Skip to content
Home | Publications | Report – Vehicles in use, Europe 2021 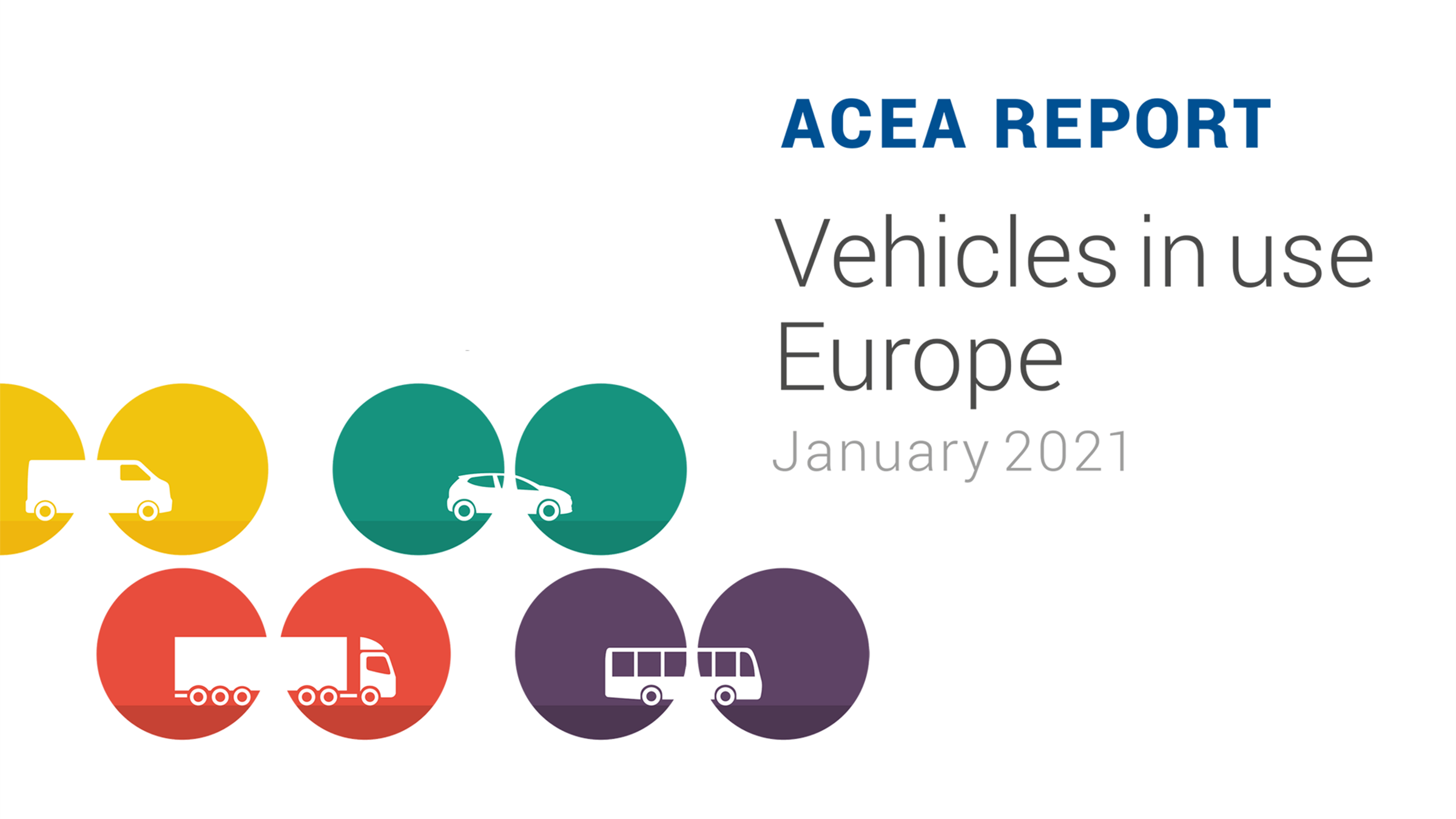 Containing the latest data, the January 2021 edition of ACEA’s ‘Vehicles in use’ report provides an extensive overview of the European motor vehicle fleet. Per country, it shows the number of vehicles in use for each segment – covering passenger cars, light commercial vehicles, medium and heavy commercial vehicles, and buses – and how that fleet developed in recent years.

The report, which can be downloaded by clicking here, also provides interesting statistics per vehicle segment for each country, such as the average age (as well as the year of first registration), the share of each fuel type, and the number of vehicles per 1,000 inhabitants.

This new edition covers the 27 member states of the European Union, Norway, Switzerland and the United Kingdom.