Position paper – Proposal for revision of ITS Directive 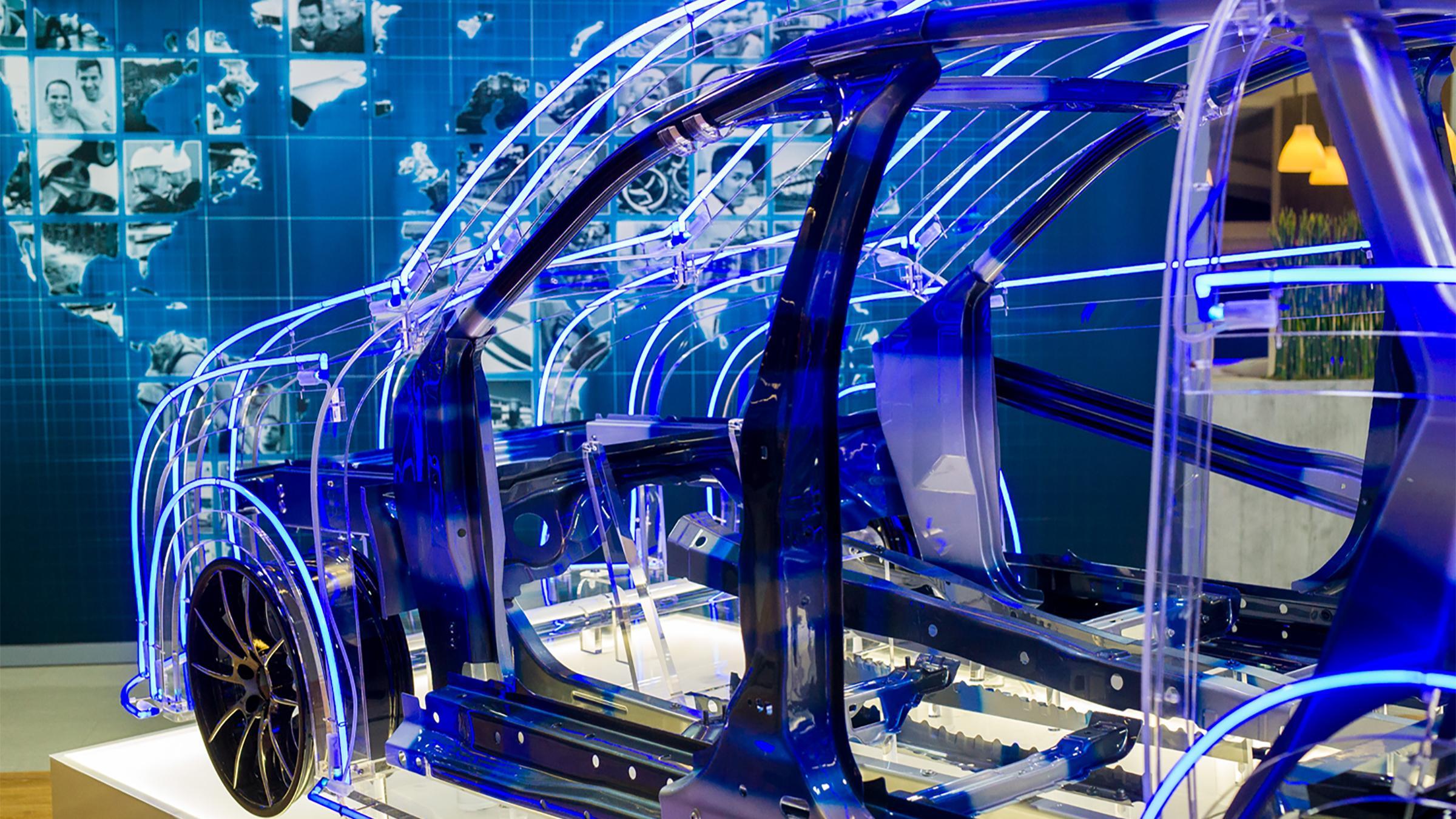 The Directive on Intelligent Transport Systems – designed to be the framework for accelerating and coordinating the deployment and use of ITS for road transport – has led to great improvements over the past 10 years.

However, it has a number of limitations, most notably regarding:

In this context, the European Automobile Manufacturers’ Association (ACEA) welcomes the European Commission’s proposal for a Directive amending the ITS Directive. Nevertheless, it is concerned by the wide extension of the Commission’s power to adopt secondary legislation, as well as the increased obligations for ITS service providers. This unfortunately fails to translate into a greater involvement of ITS service providers in decision making, which ACEA believes is essential for effective ITS services.

ACEA welcomes the Commission’s proposal to review the ITS Directive, which should address a number of road safety issues and assure coherence with other EU policies that depend on radio communication along Europe’s road network.

ACEA Position Paper – Proposal for revision of ITS Directive