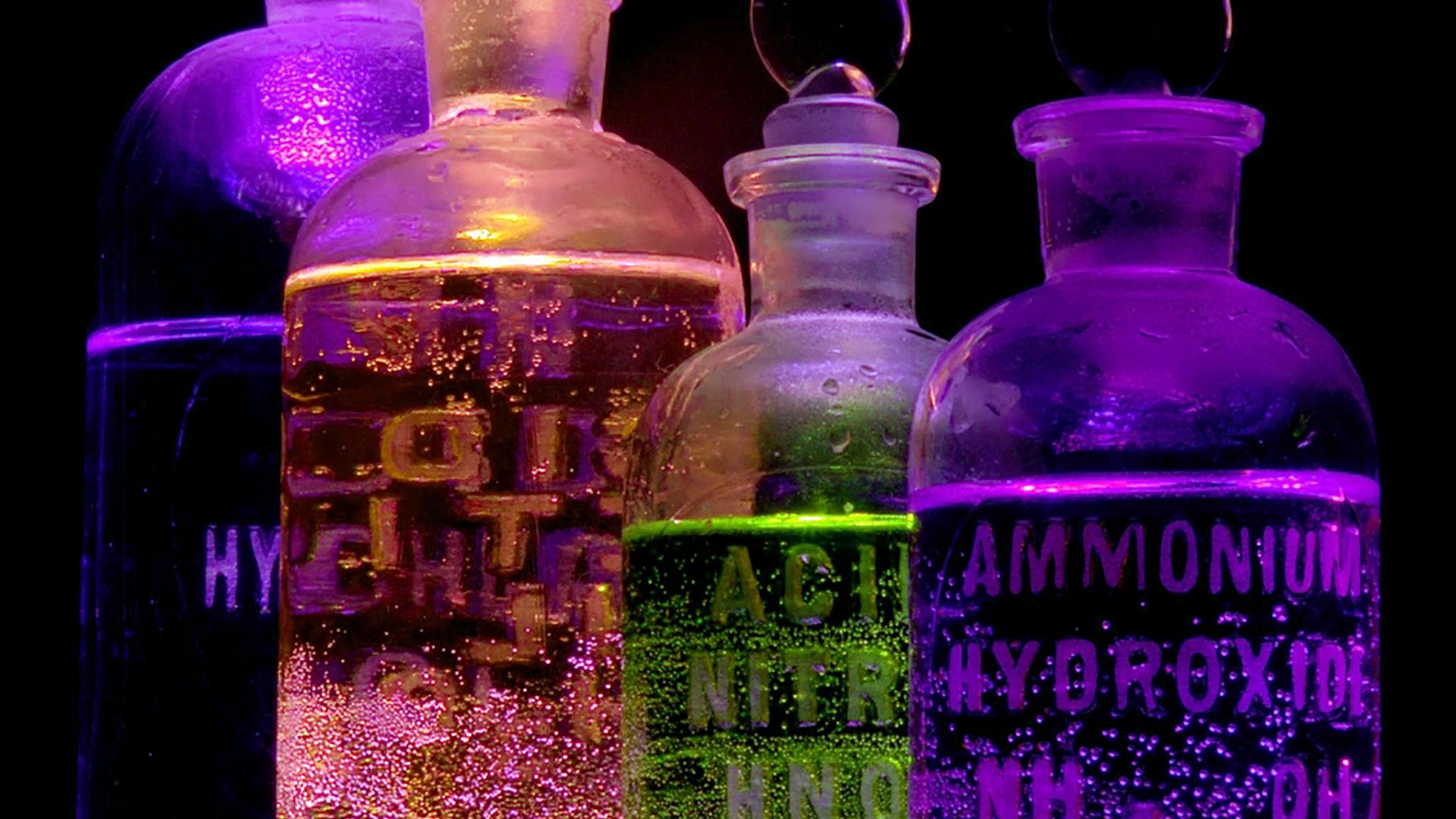 In many of today’s discussions about alternative fuels, the role of methanol continues to be frequently discussed. One of the main reasons for this is that the production of methanol is relatively easy and cheap.

Any kind of energy carrier (eg biomass, natural gas, coal) can be transferred via synthesis gas (H2, CO) into methanol. Given that such feedstock are cheap, methanol might be even cheaper than gasoline on an energetic base. In addition, for example in China, methanol is seen to have a potential role in domestic energy security and to support (Chinese) regional development.

Despite these apparent advantages, methanol as a fuel component remains of low interest worldwide. After its European introduction in the 1980s the use of methanol was not further developed. Only a few countries still use methanol (coal as feedstock) and certain regions in China are perhaps the most important and most challenging ones.

The methanol market in China is fragmented due to the fact that besides two national standards for M100 (pure methanol for blending) and M85 (85% methanol blending with 15% gasoline), several regional standards exist (eg M5, M10, M15, M50). In addition, fuel samples have been taken in China that were labelled as ‘M15’ but, on subsequent analysis, were found to contain up to 20% methanol. A China national M15 standard was being prepared but its status is now unclear.

In the latest version of the World-Wide Fuel Charter (WWFC5) the worldwide automobile industry (represented by the European Automobile Manufacturers’ Association, the Japan Automobile Manufacturers Association, the Truck and Engine Manufacturers Association and the Alliance of Automobile Manufacturers) strongly requests a ban on the use of methanol as a gasoline blending component. Other oxygenates like ethers (ETBE, MTBE) are preferred. Ethanol up to 10%v/v is allowed if permitted by existing regulation, provided that the blend-stock ethanol meets the requirements of the E100 Guidelines under the World-Wide Fuel Charter. Methanol is not allowed due its nature of being an aggressive material that can cause corrosion of metallic components of fuel systems and the degradation of plastics and elastomers.

This paper justifies this position with various facts and figures.

021015 ACEA position paper on methanol as a gasoline component