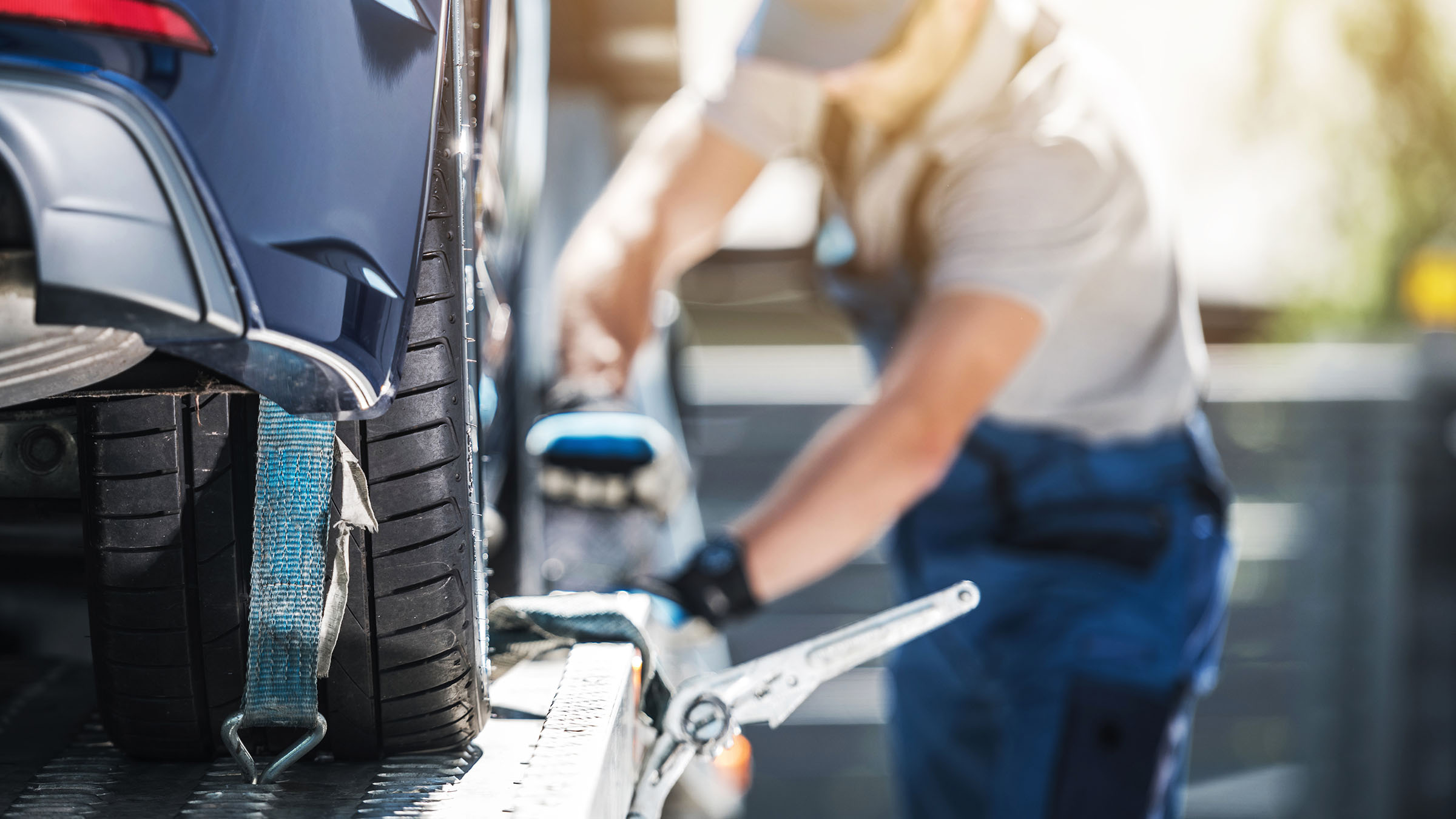 The latest edition of ACEA’s Economic and Market Report covers the first three quarters of 2021, providing a detailed overview of passenger car and commercial vehicle registrations, production and trade, both in Europe and in key markets around the world.

The 26-page Economic and Market Report contains a wealth of information and can be downloaded for free by clicking here.

Exports and imports of passenger cars

Exports and imports of commercial vehicles

Should you have any questions about this Economic and Market Report, please don’t hesitate to contact the ACEA statistics department.

EU car output increased by only 3.1% in the first nine months of 2021 to reach 7.6 million cars built, which is still 3 million units less than 2019 pre-crisis volumes.