Skip to content
Home | Publications | Economic and Market Report: state of the EU auto industry – First half of 2019

Economic and Market Report: state of the EU auto industry – First half of 2019 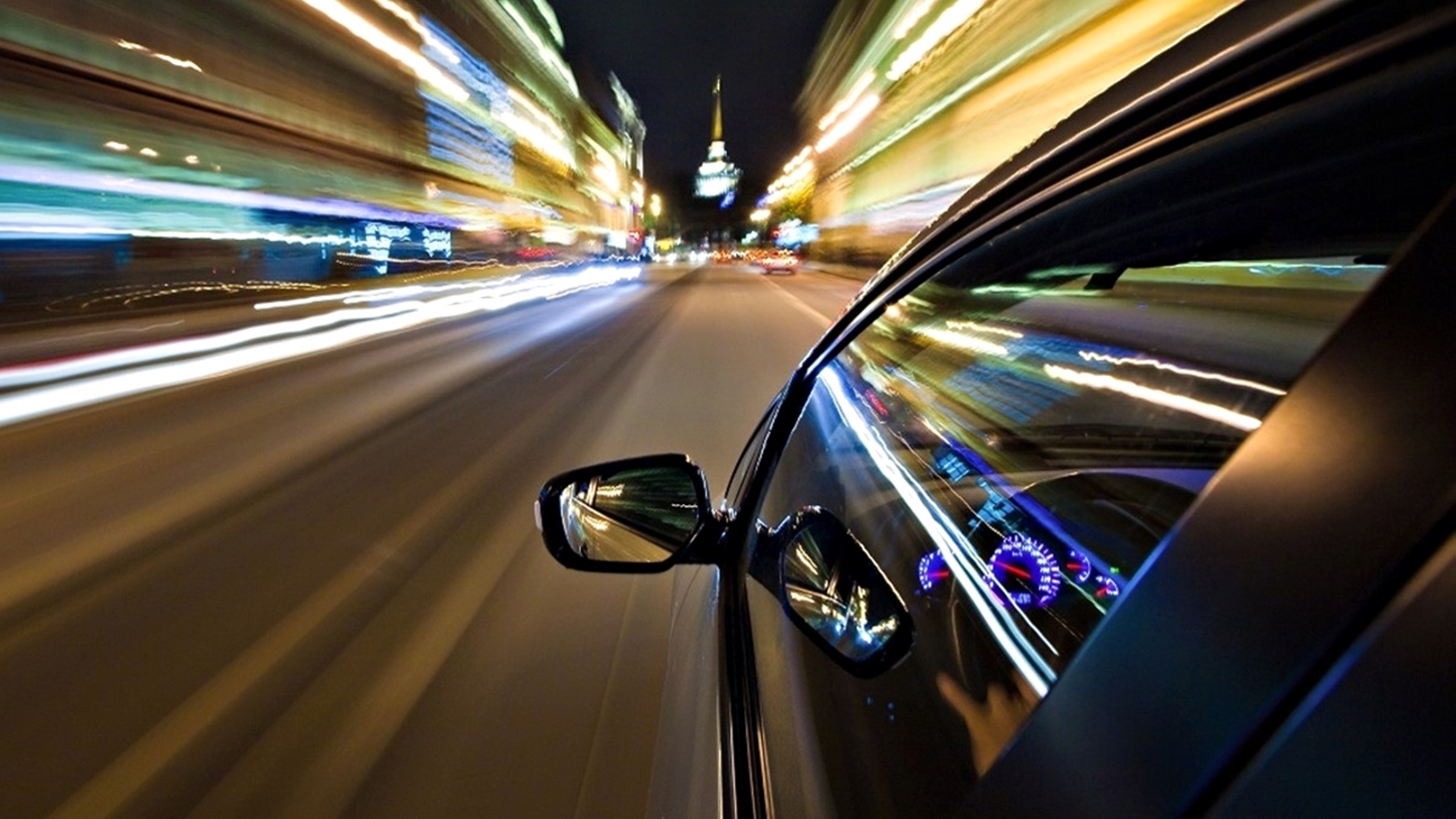 ACEA has published its Economic and Market Report covering the first half of 2019 with the latest figures on the registration, production and trade of passenger cars and commercial vehicles, both in Europe and around the world.

This 29-page Economic and Market Report contains a wealth of information and can be downloaded for free by clicking here. Some of the report’s key takeaways include:

Exports and imports of passenger cars

Exports and imports of commercial vehicles

Should you have any additional questions about this Economic and Market Report, please contact the ACEA Statistics department.

Economic and Market Report – First half of 2019