Economic and Market Report: key takeaways about the EU auto industry for 2016 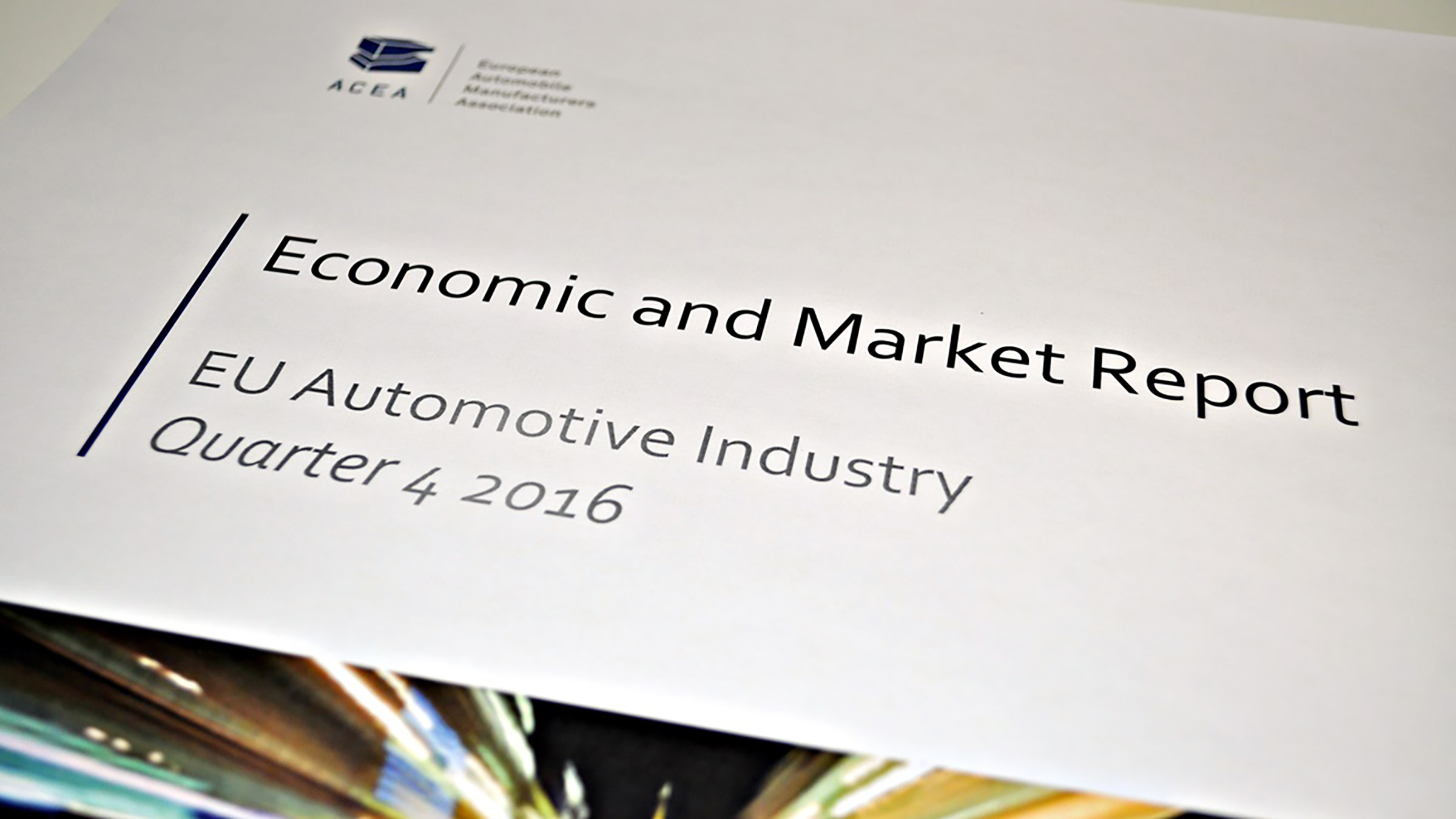 ACEA has published its Economic and Market Report for the fourth quarter of 2016, with the latest figures on the economy as well as registrations, production and trade of passenger cars and commercial vehicles.