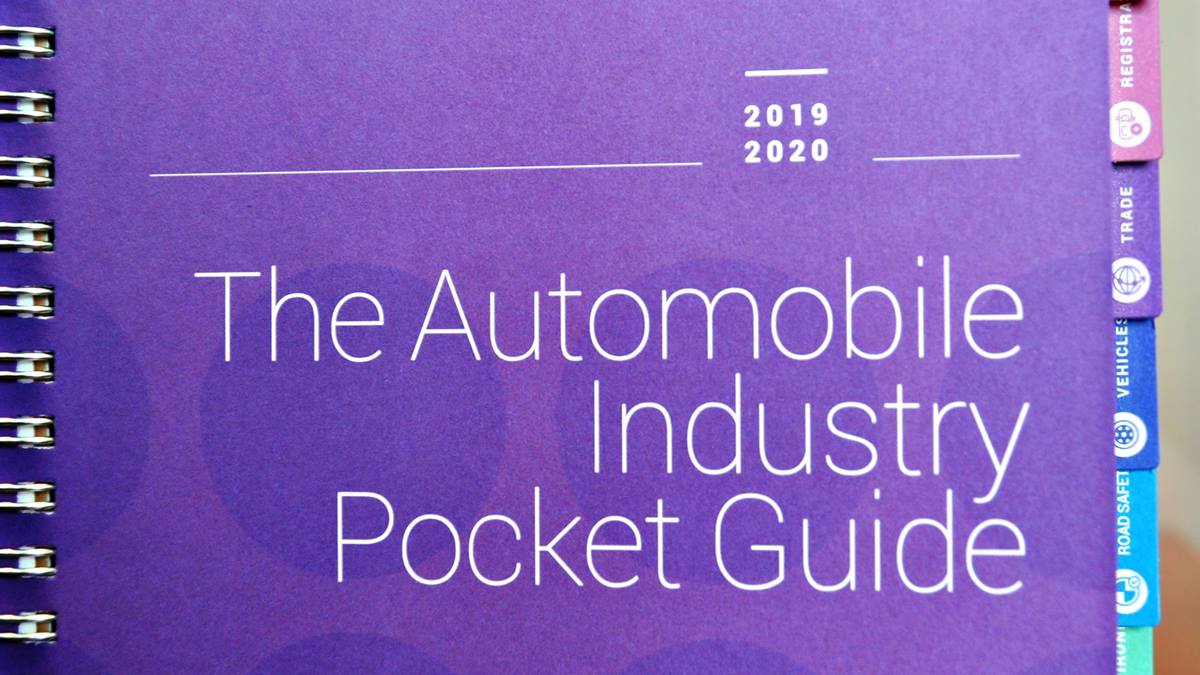 Updated with the latest figures, this 2019-2020 Automobile Industry Pocket Guide is the point of reference for all those interested in automotive issues and related EU policies.

Each year, the European Automobile Manufacturers’ Association (ACEA) publishes this Pocket Guide in order to provide you a clear and complete overview of one of Europe’s key industries.

But not only does our industry generate jobs and economic growth, automobiles are also a vital source of government revenue. New data shows that there are some 308 million motor vehicles in circulation on the EU’s roads, of which 268 million are cars. Taxation on these vehicles is worth €428 billion per year in the EU15 countries alone – that is more than two and a half times the total EU budget!

At the same time, Europe’s auto industry remains committed to addressing tomorrow’s challenges. Manufacturers are working hard to decouple their environmental footprint from the production of vehicles, for example. Total CO2 emissions from car production have been reduced by 34.7% since 2005, while the use of water per car produced was cut by a staggering 44.1% during the same period.

The same level of ambition also applies to ACEA’s objective of making mobility cleaner, smarter and safer in the future. To that end, EU automakers and suppliers have increased their R&D investments by 6.7%, to reach an all-time high of €57.4 billion per year. This makes the automotive sector Europe’s number one investor in innovation, responsible for 28% of total EU spending on R&D.

And these investments are clearly paying off. As the newly-added road safety chapter of this Guide shows, our vehicles are becoming increasingly safer. Because while the number of vehicles on EU roads increased by almost 46 million since 2005, the number of road fatalities fell by 45%. What is more, the EU counts 49 road fatalities per million inhabitants annually, while the global average is 182. Indeed, Europe has by far the safest roads in the world.