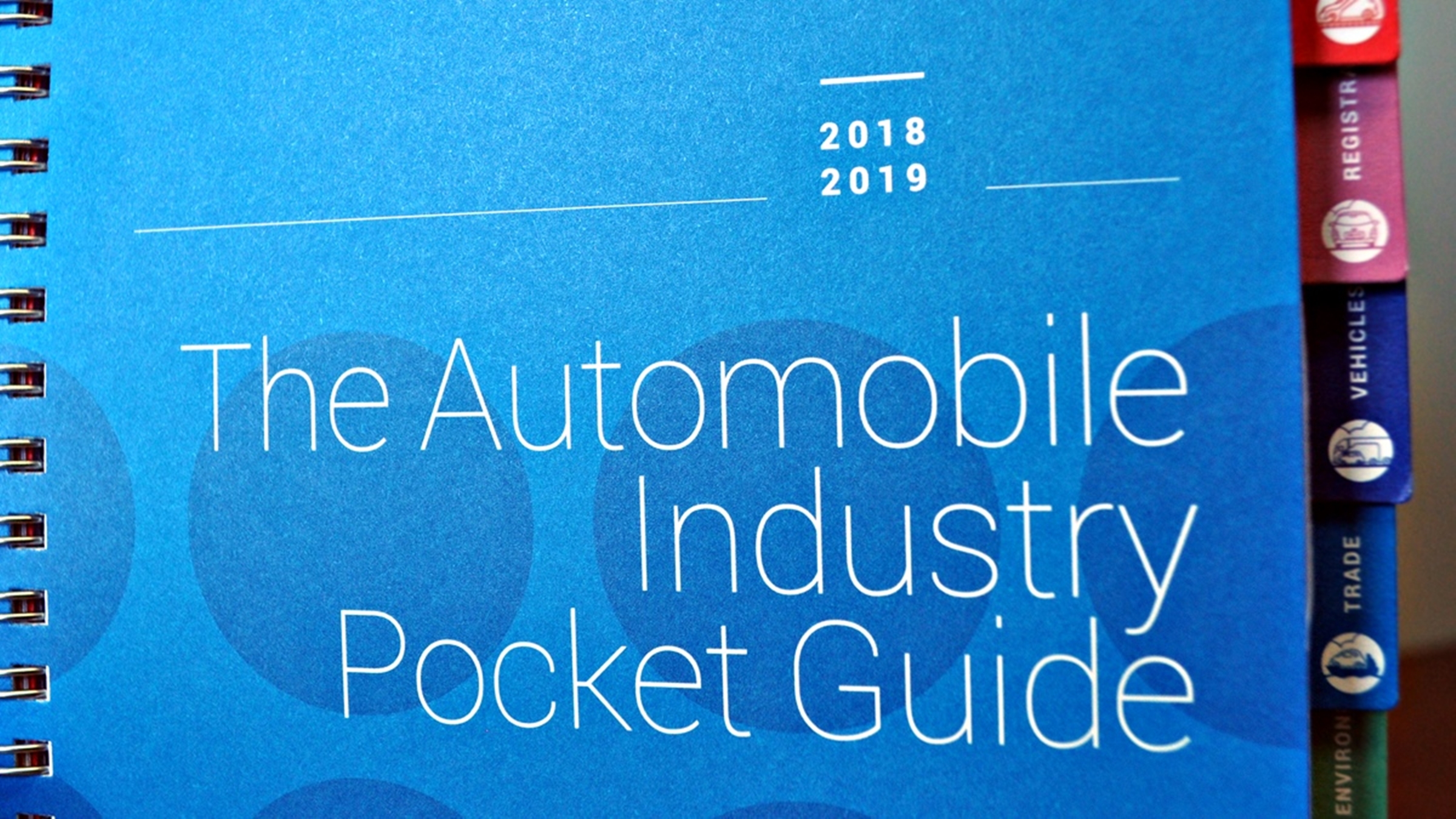 The European Automobile Manufacturers’ Association (ACEA) publishes this Pocket Guide annually in order to provide you with an extensive overview of one of Europe’s key industries. ACEA has been doing this since 2008, and after 10 editions, we are pleased to say that the Automobile Industry Pocket Guide has become the point of reference for all those interested in automotive issues and related EU policies.

Today, the automotive sector provides direct and indirect jobs to 13.3 million Europeans, representing 6.1% of total EU employment. Car registrations grew by 3.4% in 2017, passing the symbolic mark of 15 million units for the first time since 2007. In parallel, more than 2.6 million trucks, buses, coaches and vans were built in the EU in 2017, an increase of 1.8%. But even as we are coming close to pre-crisis figures, the situation of the European auto industry remains fragile.

It is crucial that we maintain this trajectory of recovery within Europe, as well as safeguarding our industry’s competitiveness on the global level. EU auto manufacturers exported 5.9 million motor vehicles in 2017, generating a trade surplus of €90.3 billion for the European Union. Compared with the EU’s total trade balance in manufactured goods, worth some €290 billion, automobile exports make a vital contribution to the overall trade position of the EU.

Not only do we generate jobs and economic growth, automobiles are also a vital source of government revenue. Taxation on motor vehicles, for instance, is worth €413 billion annually in the EU-15 alone – that is almost three times the total budget of the European Union!

At the same time, ACEA’s members remain committed to addressing tomorrow’s challenges. Although car production has been on the rise again since 2013, manufacturers have been able to decouple their environmental footprint from production growth. For example, total CO2 emissions from car production fell by 23.7% over the past decade, while the water consumption per car produced has been reduced by a staggering 31% since 2008.

The same ambition level applies to our objective of making mobility cleaner, smarter and safer in the future. To that end, EU automakers and suppliers invest €53.8 billion in innovation each year. This not only makes the automotive sector the EU’s number one investor in R&D, responsible for 27% of total spending, but also marks an increase of 7.4% compared to last year