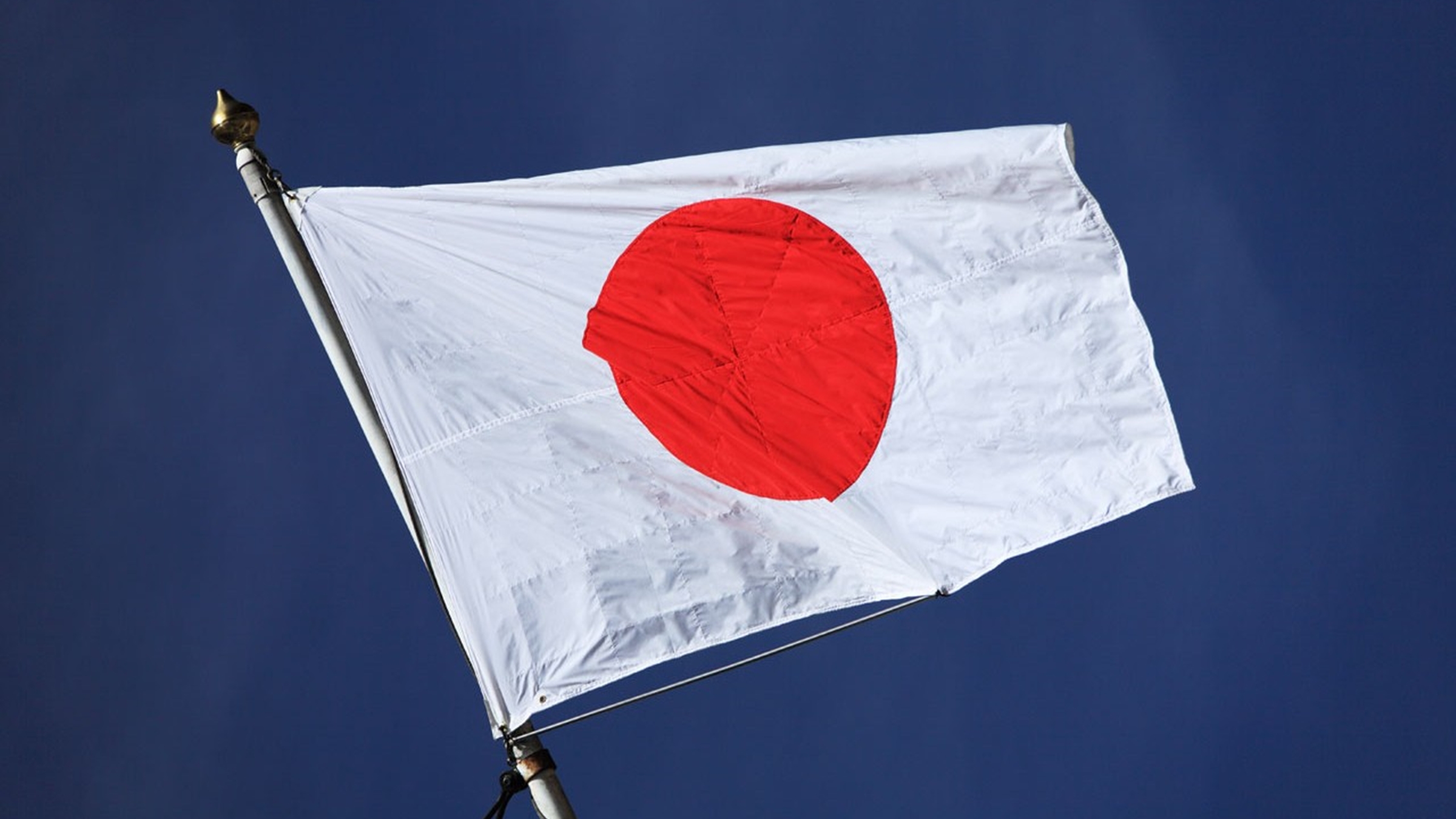 Part 1: the backdrop to the EU/Japan negotiations

The Japanese have everything to gain…..

The industry needs a supportive framework, not further hindrances

Part 3: the necessary conditions for opening negotiations have not been met

We must have a level-playing field

The ‘rendez-vous’ clause is politically not enforceable

EU manufacturers are locked out of over one-third of market

[1] Average figures from the last 5 years

[2] Average figures from the last 5 years

[3] Average figures from the last 5 years

[6] 2010 figures – most recent available from Eurostat