Wolfgang Bernhard takes over leadership of ACEA Commercial Vehicle Board 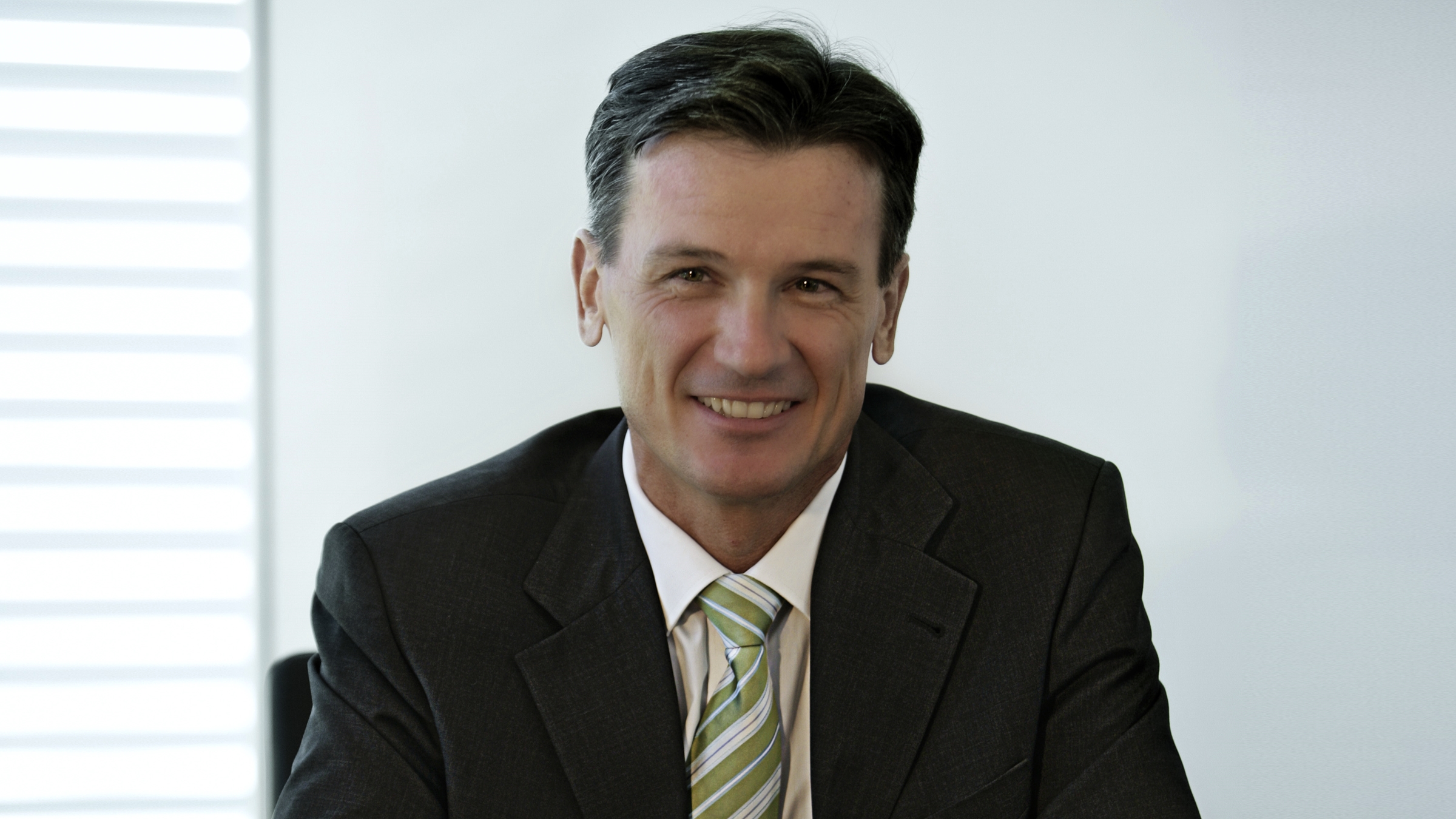 Brussels/Stuttgart, 25 June 2013 – Wolfgang Bernhard – member of Daimler’s Board of Management and Head of Daimler Trucks – has officially taken over the chairmanship of the Commercial Vehicle Board of the European Automobile Manufacturers’ Association (ACEA).

Dr Bernhard succeeds Andreas Renschler in this function, as Mr Renschler moved from the Daimler Trucks Division to the company’s Mercedes-Benz unit earlier this year. Stressing the importance of pan-industry collaboration, he said: “As commercial vehicle manufacturers, we can only be successful and sustainable in the long run if we jointly articulate and address our industry’s developments, progress and needs, and make these known to political decision-makers.” Dr Bernhard drew attention to the industry’s strong track record in reducing CO2 emissions.

These CO2 savings have been achieved at the same time as the dramatic decreases in NOx and particulate matter from the EURO standards – despite both initiatives requiring sometimes conflicting measures. “In the years ahead, we will continue to invest billions of euros in research and development in this area, and I’m convinced that we will reach our Vision 20-20 target,” stated Bernhard.

Under the Vision 20-20 initiative, the European commercial vehicle industry pledged to reduce CO2 emissions by 20% per ton-kilometer by 2020, compared to 2005 levels. According to Bernhard, there is an urgent need to inform policy makers about vehicle requirements with regard to weight and dimensions. “Aerodynamic improvements have greatly contributed to reducing fuel consumption and increasing efficiency,” he stated.

However, the industry stresses the need for flexibility to design the safest and most fuel-efficient vehicles according to their usage, rather than imposing a fixed design.

A revision of the weights and dimensions direction based on only a ‘derogation from total vehicle length’ will provide little opportunity to improve truck cabs. It should also not be forgotten that the greatest fuel savings (5-6%) can be achieved through improvements to the rear of the truck, which could be implemented across the fleet within three to four years. “We have to explain these facts more clearly and effectively so that they are taken into account in the current political debate.”

In February 2005 he joined the board of Volkswagen AG and became chairman of the VW Group brands from May 2005 to February 2007. Dr Bernhard completed his master’s degree in electrical engineering and economics at the Technical University Darmstadt, and received his MBA from Columbia Business School.

He completed his doctoral degree, with a dissertation on International Exchange Rate Risks at the Johann Wolfgang Goethe University in Frankfurt.