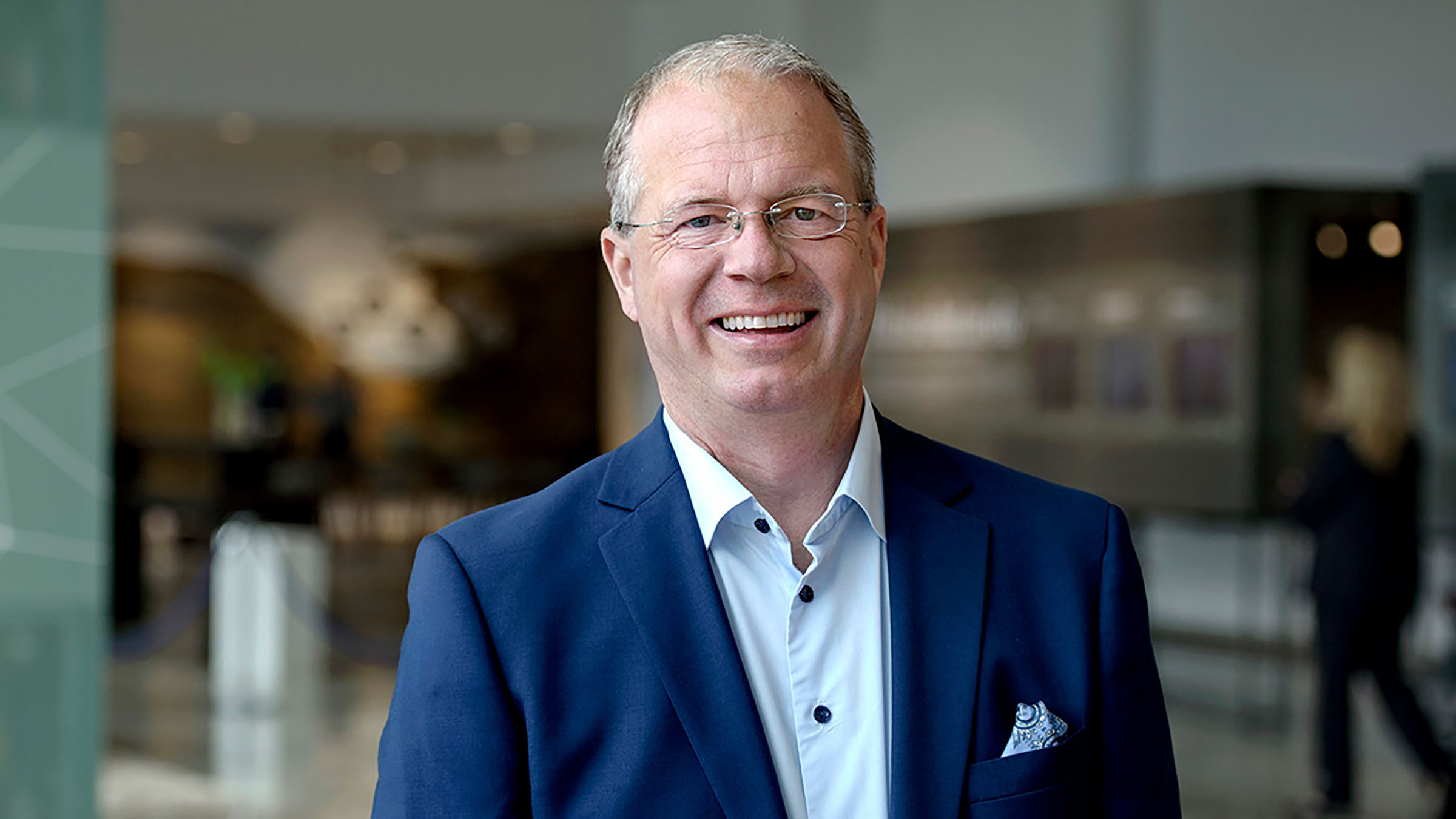 Brussels, 10 January 2023 – Martin Lundstedt, President & CEO of Volvo Group, has been re-elected as the Chairman of the Commercial Vehicle Board of the European Automobile Manufacturers’ Association (ACEA).

“2023 will be a year like no other for setting the future roadmap of the European truck industry,” stated Mr Lundstedt. “For truck makers it is crystal clear, our full focus is on decarbonising road transport – absolutely everything should underpin this effort.”

The European Commission is expected to revise the CO2 regulation for heavy-duty vehicles this year. “Policy makers should keep in mind that decarbonising road transport requires more than just targets for vehicle manufacturers,” cautioned Lundstedt. “This is a B2B market, so it will move rapidly as soon as the enabling conditions – such as charging and refuelling infrastructure, and cost parity – are well established.”

“However, we are concerned that the recent proposal for a Euro VII regulation on pollutant emissions carries a major risk of slowing down the transition to climate neutrality.”

Indeed, to comply with Euro VII, truck makers and their wider supply chain would have to move substantial engineering and financial resources from battery and fuel-cell electric technologies back to the internal combustion engine.

“Recent studies, which take account of our ambitious decarbonisation trajectories, have shown Euro VII will only provide very marginal additional benefits to air quality, which will easily be dwarfed by even slightly higher fleet renewal ambitions,” explained Mr Lundstedt.

Euro VII and CO2 standards for heavy-duty vehicles cannot be looked at in isolation from one another. In a recent letter to Frans Timmermans, ACEA therefore called on the Commission to synchronise and align the Euro VII regulation and the CO2 emission targets, so that industry can streamline developments into one strategic pathway, rather than multiple development pathways.

Euro VII will only provide very marginal additional benefits to air quality, which will easily be dwarfed by even slightly higher fleet renewal ambitions.

About Martin Lundstedt, President and CEO of Volvo Group