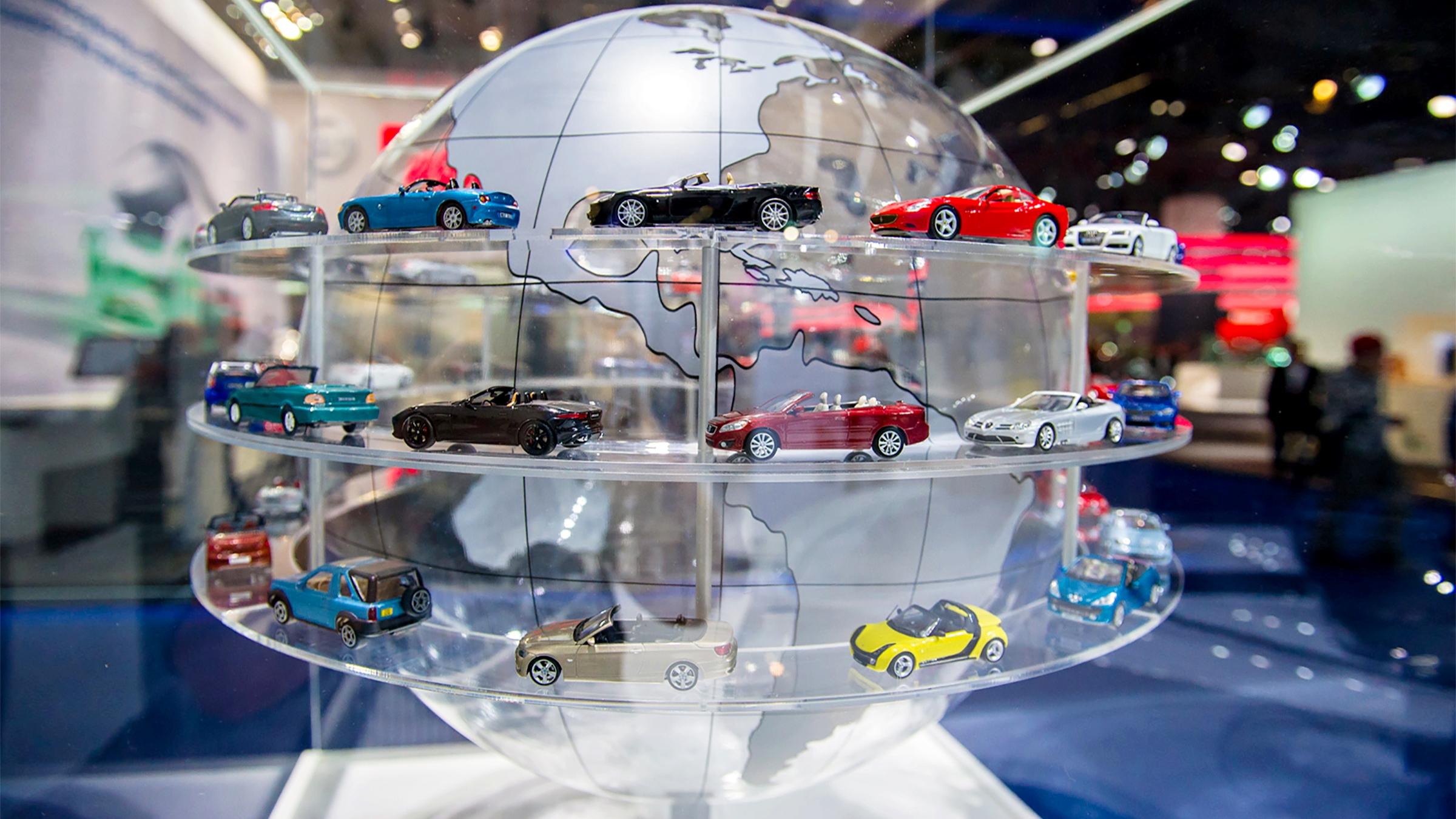 Brussels, 20 May 2019 – Reacting to last Friday’s declaration by the US President on the imports of cars and parts into the United States, the European Automobile Manufacturers’ Association (ACEA) re-iterates its opposition to any trade-restrictive measures that are incompatible with WTO rules.

The President’s statement confirms that US authorities consider auto imports and certain auto parts as a threat to their national security. The decision to impose any measures has been delayed by up to 180 days. During this time the EU and Japan are encouraged to reach an agreement with the US on measures that would limit their exports of automobiles and auto parts to the country.

ACEA strongly disputes that automotive imports from the European Union pose a national security risk to the United States.

“Europe’s auto makers favour a trade-positive agenda. We support the European Commission’s constructive efforts to address tariff and non-tariff barriers to transatlantic trade in automotive goods,” stated ACEA Secretary General, Erik Jonnaert. “Unilaterally imposed additional tariffs or quotas, on the other hand, would clearly violate WTO rules. They are therefore not acceptable as a solution to the current dispute.”

The report on the national security investigation fails to recognise the massive investments by the European auto industry into the US economy. Indeed, EU-owned auto makers built more than 3 million vehicles in the United States last year, accounting for 27% of total US production. Many of these vehicles are exported to third countries again, including the European Union. EU car manufacturers directly and indirectly employ nearly half a million Americans.

ACEA hopes that negotiators on both sides of the Atlantic will use this additional time to find common ground on a trade deal that removes industrial tariffs.