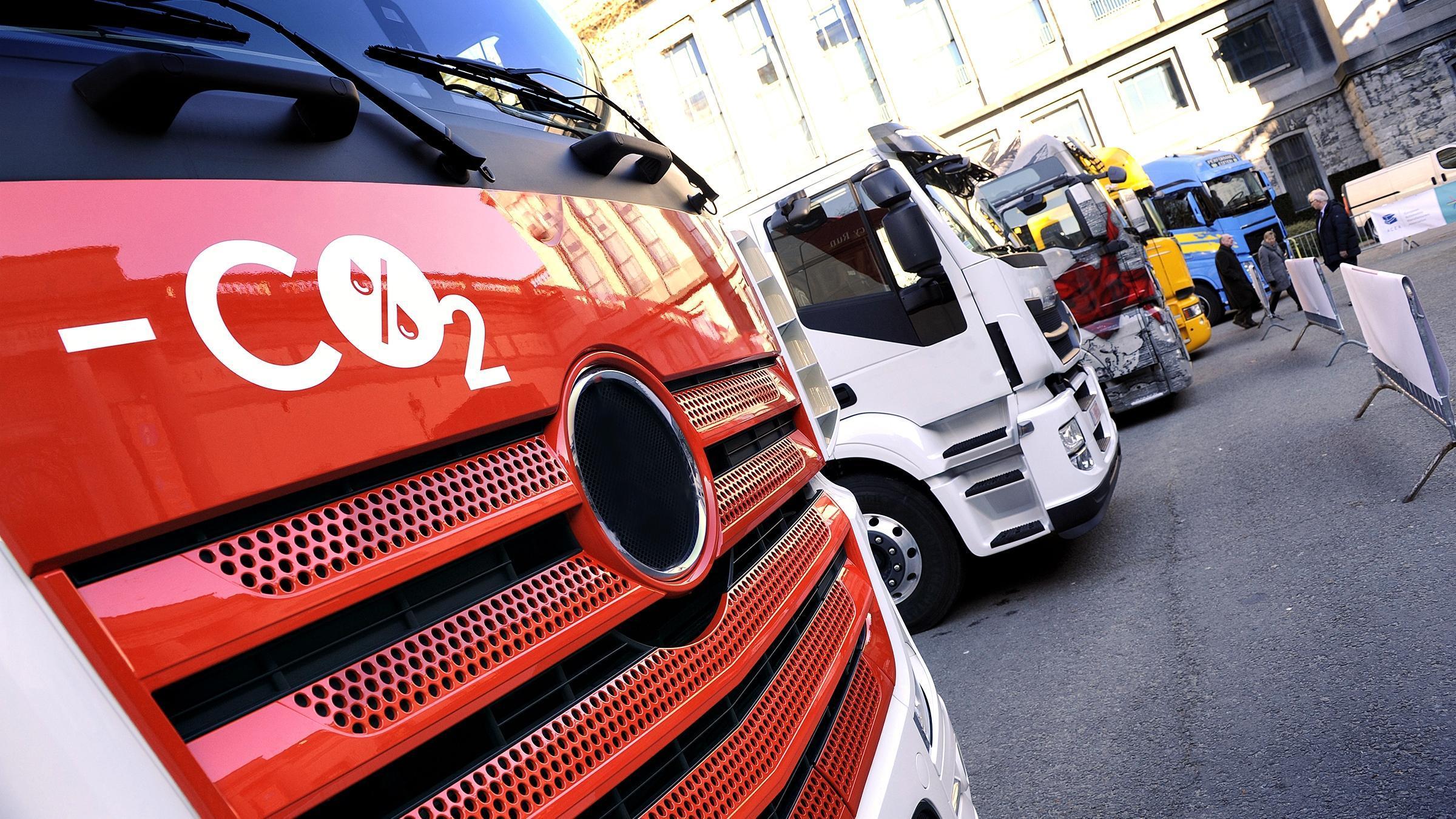 The vote by the Parliament’s Environment Committee (ENVI) was in reaction to the European Commission’s proposal for CO2 standards for new heavy-duty vehicles, published last May. These standards are planned to be implemented in just six years’ time.

“Europe’s truck industry is willing to commit to ambitious CO2 targets, provided that these are technologically and economically viable in the given timeframe,” stated ACEA Secretary General, Erik Jonnaert. However, the extremely stringent CO2 reduction levels for 2025 and 2030 that MEPs voted on today go even beyond the Commission’s proposal, which was already highly challenging.

“These targets would pose major problems, as they simply do not take account of the realities and complexities of the truck market, nor the long development cycles for heavy-duty vehicles,” Jonnaert explained. “MEPs should be aware that trucks that will hit the market in 2025 are already under development now.”

ACEA supports the European Commission’s idea of introducing specific incentives to stimulate innovation and the uptake of alternatively-powered trucks. In this respect, the industry welcomes the introduction of a super-credit system as a means to encourage the widest possible deployment of low- and zero-emission trucks.

However, MEPs have voted to transform this into a benchmark system, setting a CO2 ‘malus’ for manufacturers who fail to reach totally unrealistic zero- and low- emission vehicles sales targets. “This does not take account of the fact that the electrification potential of heavy-duty vehicles is much lower than for cars, especially when it comes to long-haul delivery trucks. In addition, recharging infrastructure is lacking, in particular along motorways,” Jonnaert said.

Trucks move 14 billion tonnes of goods per year. They deliver some 72% of all land-based freight in Europe, or 90% of the total value of goods, while accounting for 5% of total CO2 emissions. The performance of road freight transport, measured in billion tonne-kilometres, was up by as much as 20% between 2000 and 2016.