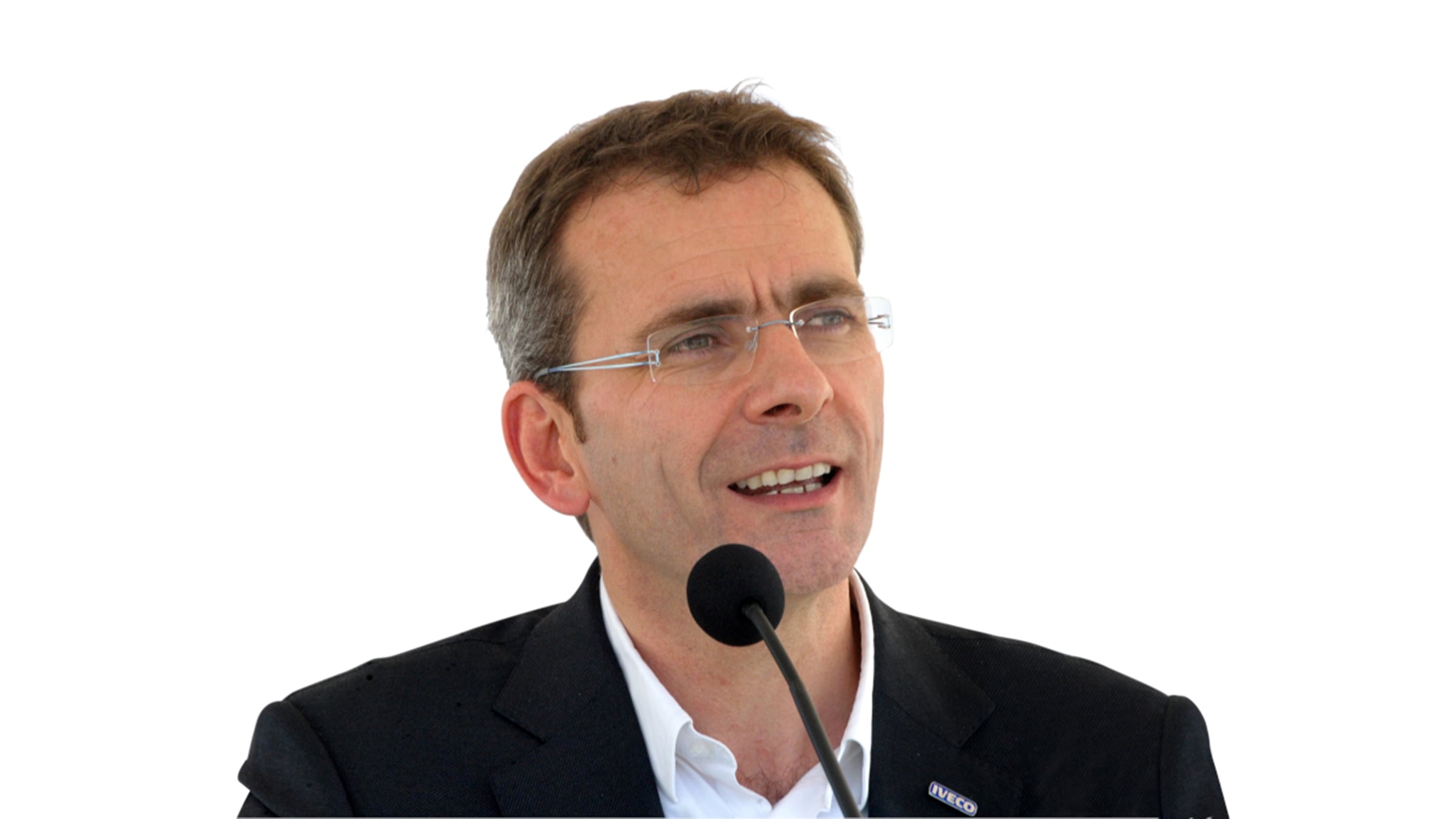 Brussels, 9 January 2019 – The Commercial Vehicle Board of Directors of the European Automobile Manufacturers’ Association (ACEA) has elected Pierre Lahutte as its new Chairman for 2019.

Mr Lahutte is the Brand President of IVECO at CNH Industrial and takes over the chairmanship from Joachim Drees, CEO of MAN Truck & Bus.

As the negotiations between the European Commission, the European Parliament and the Council – the so-called ‘trilogue’ meetings, which mark the final major step in the legislative process – formally kicked off yesterday, ACEA reiterates the need for a well-balanced regulation that is ambitious, but realistic at the same time.

“Our clear priority for the next months is the conclusion of the new regulation introducing the EU’s first-ever CO2 standards for heavy-duty vehicles. The European truck industry is the world’s technological leader in fuel economy, with new trucks that consume less than 1 litre of fuel for 100km per tonne already available on the market,” Pierre Lahutte underlined.

However, the CO2 reduction levels proposed by the EU pose a major challenge for truck manufacturers. Lahutte: “We need to pave the way for viable solutions, keeping in mind that trucks rely almost exclusively on diesel today. This clearly implies a 360-degree approach which not only looks at further optimising vehicles, but also the massive challenge of rolling out the refueling infrastructure necessary for alternatively-powered trucks.”

Indeed, meeting these extremely ambitious CO2 targets will not be possible without major investments in refuelling and charging points, but a clear EU action plan for truck-specific infrastructure is completely lacking today. Ensuring that this is put in place will remain a key priority for ACEA in years to come.

Lahutte: “The jobs of the people who will manufacture the trucks and buses of tomorrow depend on policy makers striking the right balance today. They need to keep in mind that for our customers commercial vehicles are essential investments in capital goods, which are necessary for the proper functioning of our economy and society at large.”

The ACEA Commercial Vehicle Board elects a new Chairman for a yearly term.