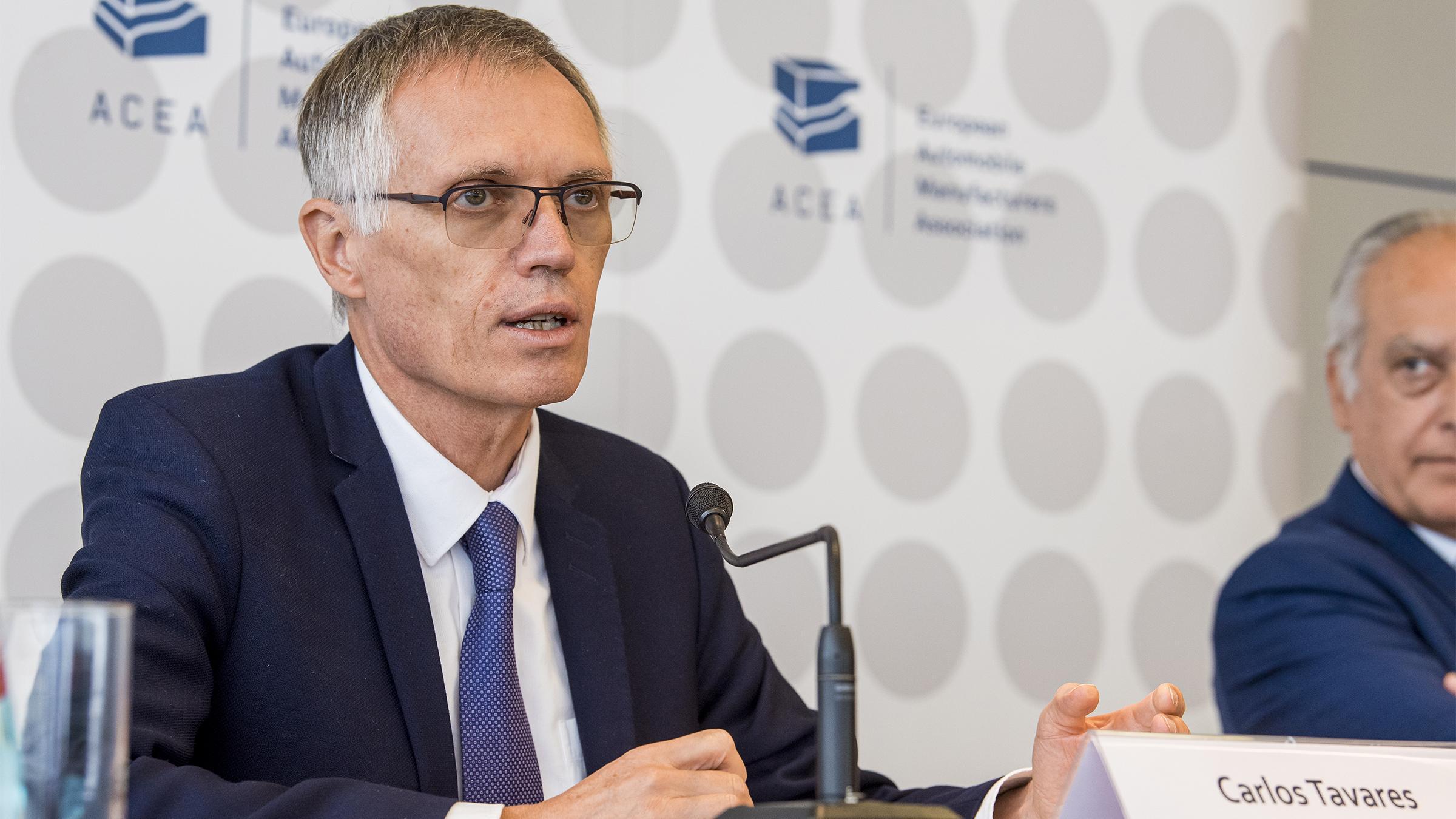 Frankfurt, 11 September 2019 – At the start of a new EU political term, the European Automobile Manufacturers’ Association (ACEA) is urgently calling for a comprehensive plan to enable the transition to zero-emission mobility in Europe. This should include a major ramp-up of charging and refuelling infrastructure, as well as meaningful purchase incentives to stimulate sales, helping to achieve the goals set by the EU.

t the Frankfurt Motor Show today, ACEA launched the first edition of its annual report on the key ‘enabling factors’ for stronger consumer acceptance of electric and other alternatively-powered cars in the EU. If the extremely ambitious 2025 and 2030 CO2 targets set by the EU are to be achieved, sales of such vehicles will have to pick up rapidly.

The aim of ACEA’s report is therefore to track progress on the availability of infrastructure and incentives (such as bonus payments and premiums) ahead of the ‘mid-term review’ of the CO2 targets, to be conducted by the European Commission in 2023.

“Our industry is eager to move as fast as possible towards zero-emission mobility. But this transition is a shared responsibility,” underlined Carlos Tavares, ACEA President and Chairman of the Board of PSA Group. “It requires a 360 degrees approach.”

Tavares: “From our side, we are offering an ever-growing choice of alternatively-powered cars to our customers. In parallel, governments across the EU need to match the increasing pace at which we are launching these cars by dramatically stepping up investments in infrastructure. Moreover, they also have to put in place sustainable purchase incentives that are consistent across the EU.”

ACEA’s 2019 progress report shows that in 2018 there were less than 145,000 charging points for electrically-chargeable vehicles (ECVs) available throughout the entire European Union. Although this is three times more than five years ago, it still falls far short of the at least 2.8 million charging points that will be required by 2030, which translates into a 20-fold increase in the next decade.

But it is not only the overall lack of infrastructure that poses a problem, it is also the huge imbalance in its distribution across the EU. Indeed, four countries covering roughly one quarter of the EU’s total surface area – the Netherlands, Germany, France and the UK – account for more than 75% of all ECV charging points in the EU, according to the latest ACEA’s analysis.

In addition, there is a clear link between the market uptake of ECVs and the number of charging points per 100km of road: almost all EU countries with less than 1 charging point per 100 km of road also have an ECV market share of under 1%.

Another major issue is affordability. The new ACEA data shows that the market uptake of electrically-chargeable vehicles is also directly correlated to a country’s standard of living. All EU member states with an ECV market share that is less than 1% have a GDP per capita below €29,000. That includes many countries in Central and Eastern Europe, but also Greece, Italy and Spain.

“We need to safeguard people’s right to mobility, regardless of where they live or their financial means,” concluded Carlos Tavares. “Mobility must be clean, safe and affordable.”

Risk of two-track Europe for e-mobility with sharp divisions in roll-out of chargers, auto industry warns