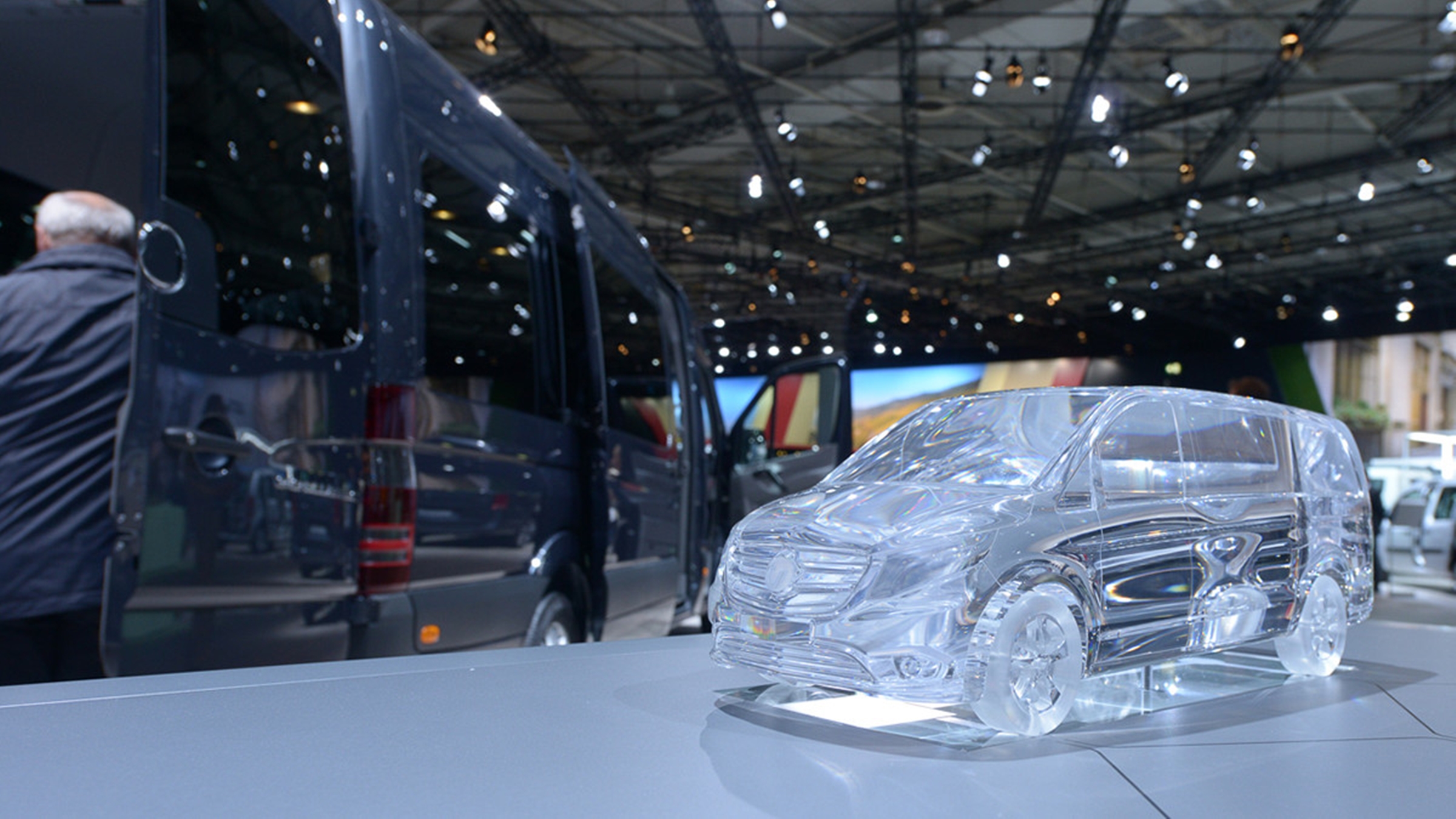 Volker Mornhinweg, Executive Vice President of Mercedes-Benz Vans, took over the leadership of the Committee from Klaus-Dieter Schürmann, who is Chief Financial Officer for Skoda. Mr Schürmann had led the ACEA LCV Committee since its creation in 2015. Mr Mornhinweg takes over the role with immediate effect.

The Light Commercial Vehicle General Managers’ Committee is the central body of ACEA that sets the strategic direction on policies affecting light commercial vehicles, which notably include vans.

Volker Mornhinweg, born on 18 January 1960, is responsible for the Business Unit Mercedes-Benz Vans as Executive Vice President. In 1980 he began an apprenticeship as a machine fitter in the plant in Sindelfingen. After studying Precision Engineering at Esslingen Technical College, where he graduated in Engineering (Dipl. Ing.), he worked as a Manufacturing Process Engineer in various departments in Sindelfingen.

In 1990 he was appointed Team Leader of the Manufacturing Process „Automation“ in Sindelfingen. Following this, he worked on different projects in various departments in Sindelfingen, e.g., the introduction of a profit and cost centre and the structure and process design of the Management Technology Center as well as helping start up new products from the A-Class to the S-Class in the so-called “zero series” workshop. In 1998 he was appointed Leader of Product Preparation, staying in Sindelfingen until January 2002. From 2000 until 2002 Mr. Mornhinweg was responsible for the complete planning process of all Mercedes- Benz assembly plants worldwide. After this he became Plant Manager in the Marienfelde plant in Berlin. Here he was a Member of the Management Team for Parts & Components.

In 2003 he was appointed Vice President of Executive Management Development in the Human Resources Business Unit. In this function he was solely responsible for the worldwide development of the Daimler Management Team. In 2005 he was appointed Chairman of the Management Board of Mercedes-AMG GmbH, registered in Affalterbach. He managed the Performance brand within Mercedes-Benz Cars for 4.5 years.

Since 1 April 2010, he is Executive Vice President for Mercedes-Benz Vans.