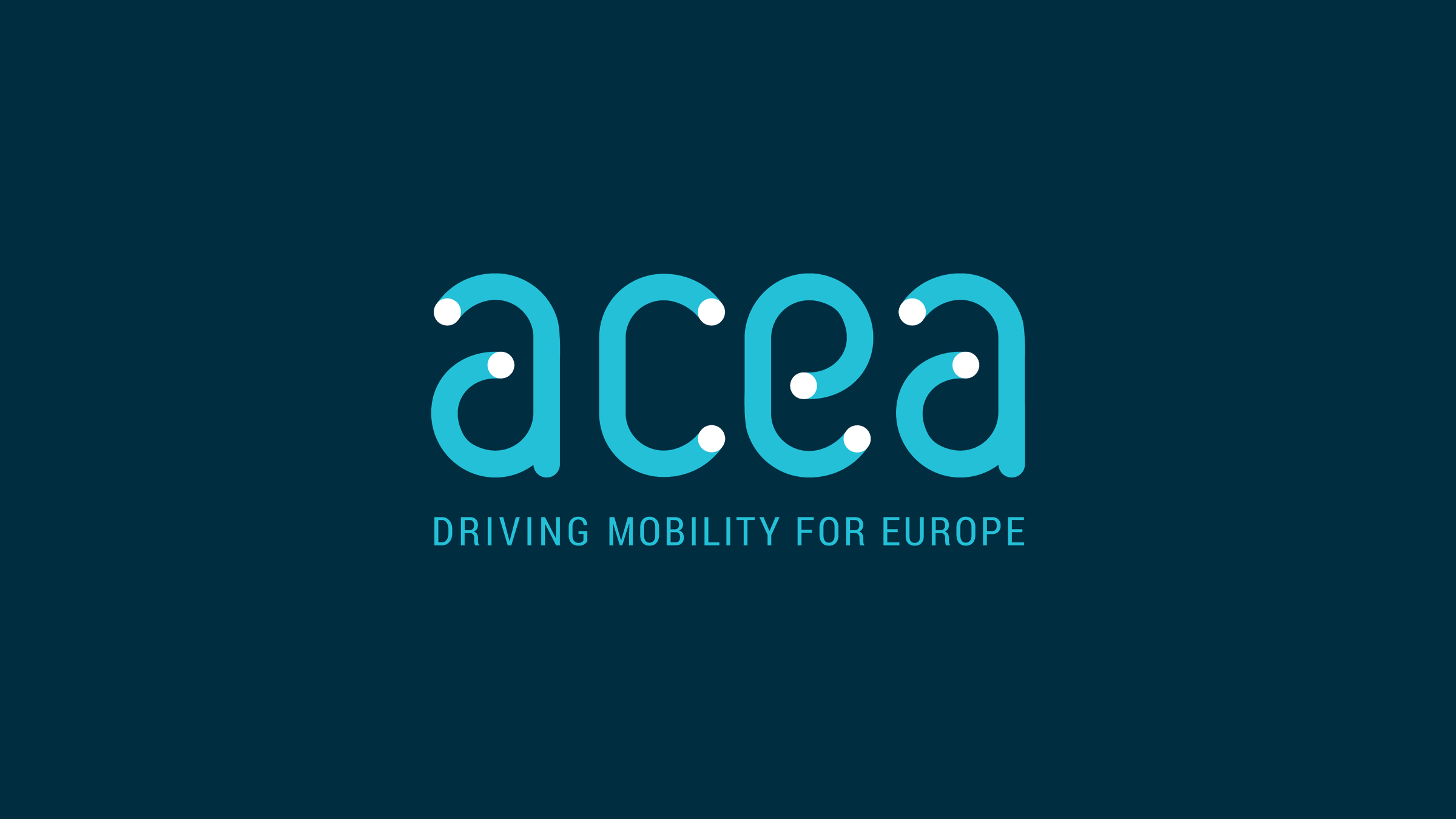 Sigrid de Vries will assume the position as ACEA Director General as of 1 September 2022, following a decision by the ACEA Board of Directors today. In this role, she will manage the association that unites Europe’s 16 major car, truck, van and bus makers at the EU level.

Mr Huitema, Director General of ACEA since 2019, will leave ACEA as of 31 August 2022 on his own accord. “My time as ACEA Director General was a rewarding and positive period of transformation for the European automobile industry and our association,” he stated.

“I would like to thank my team, as well as all ACEA’s members, for the close and trusted cooperation. It was an honour for me to be part of the industry’s transformation, to lead ACEA’s transition, and to represent ACEA members in this leadership role. After three rewarding years, I have decided to pursue new objectives.”

Oliver Zipse, President of ACEA stated: “We respect the decision of Eric-Mark Huitema and wish him continued success in the future. During his tenure, he played a strong role in representing the European automobile industry as a progressive player that embraces the objectives of the EU’s Green Deal.”

“The appointment of Sigrid de Vries will serve to strengthen the automobile industry’s proactive role as a player committed to climate-neutral mobility and a digital and resilient economy. She is an experienced leader with a strong track record in both industry and association positions, as well as being a respected counterpart to our European stakeholders. The members of ACEA and I look forward to working with her closely in the future,” concluded Zipse.

Ms de Vries has been Secretary General of the European Association of Automotive Suppliers (CLEPA) since 2017, where she will end her assignment in August. As a Dutch national, her career path has consisted of numerous leadership positions in external affairs within the automotive and related sectors. She has a background in focusing on positive change and articulating industry views in a context of deep and fast-paced transformation. Between 2006 and 2012 she was Director of Communications and Public Relations at ACEA. De Vries started her career as a reporter and correspondent.

During his tenure, Eric-Mark Huitema played a strong role in representing the European automobile industry as a progressive player that embraces the objectives of the EU’s Green Deal