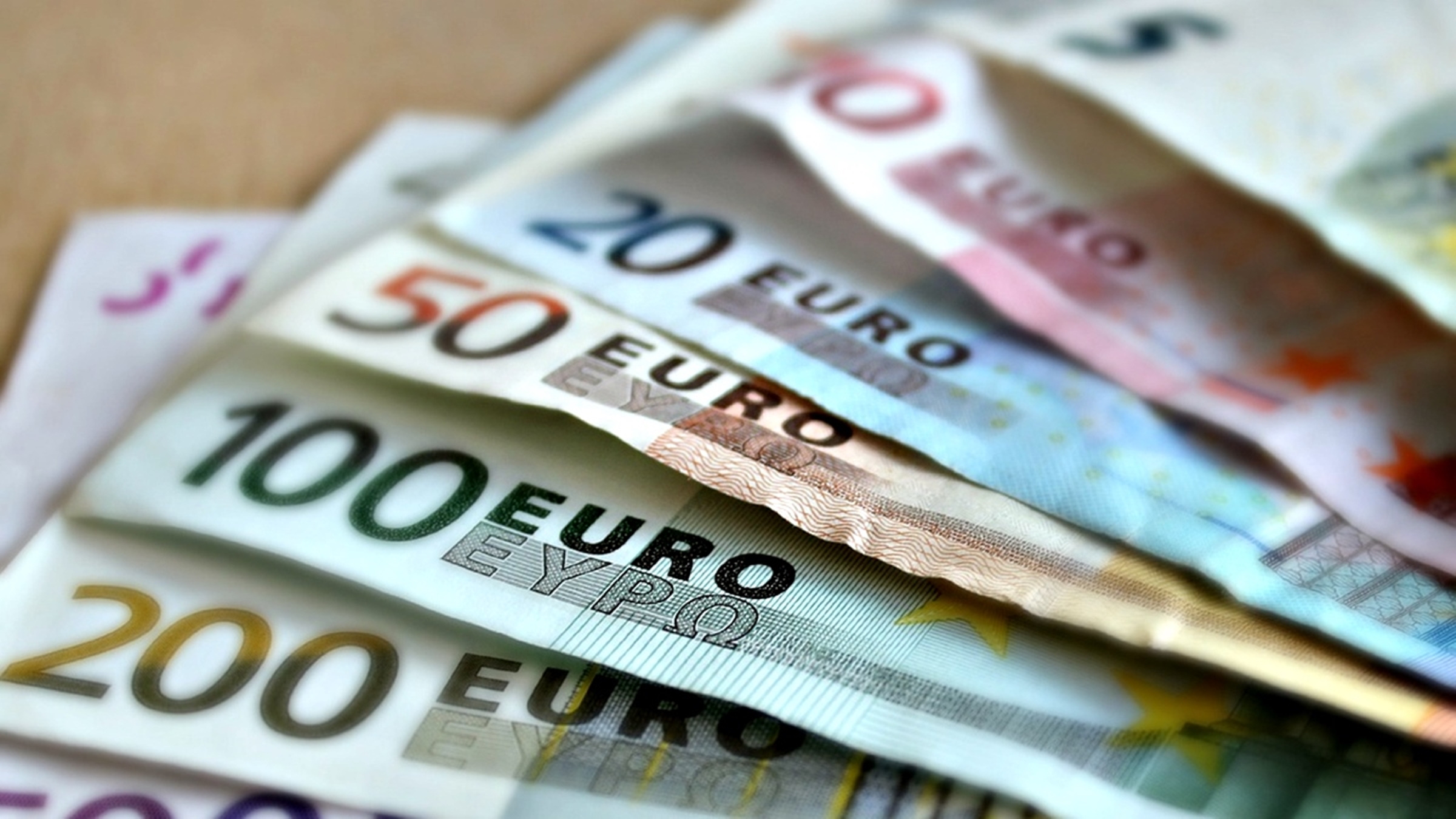 Brussels, 16 April 2018 – The latest data shows that taxation on motor vehicles in the EU-15 is worth €413 billion annually – about three times the total budget of the European Union. This figure is up 4% compared with one year earlier.

“Motor vehicle taxation is worth hundreds of billions of euros per year to European governments, contributing significantly to publicly-funded projects and the overall health of the economy,” said ACEA Secretary General, Erik Jonnaert.

The new Tax Guide shows a wide variation in both the basis for taxation and tax levels across the European Union. Several member states tax cars on their power, price, weight, cylinder capacity or a combination of these factors. Increasingly, however, countries are adopting CO2-based taxation.

According to the Guide, 20 EU member states currently tax vehicles based on their CO2 emission levels. Since September 2017, these emissions are measured using a new lab test, called WLTP. As this new test is more rigorous than the old one (NEDC), it results in a higher CO2 value for a specific vehicle. The actual performance of the car itself is not affected: the increase in CO2 is due only to the technical differences between WLTP and NEDC, and is a reflection that WLTP better represents driving reality.

If national governments simply apply the existing CO2-tax scheme to the new WLTP values, they could put a new car type introduced to the market after September 2017 in a higher tax band than a similar car with NEDC values which came on the market before that date. Today, national tax regulations continue to be based on NEDC values, and each member state can decide when it will implement the shift to WLTP. The earliest WLTP taxation will be applied is from July 2018 (eg Denmark).

Jonnaert: “Governments must ensure that the transition to WLTP will not negatively impact vehicle taxation. A failure to do so could increase the financial burden on consumers and lead to overall confusion.”

The Tax Guide also lists the countries that offer incentives for electrically-chargeable vehicles. These incentives mainly consist of tax reductions and exemptions (eg Austria and Germany), and bonus payments and premiums for the buyers of electric vehicles (eg France and the UK).