Martin Lundstedt to lead ACEA Commercial Vehicle Board for 2015 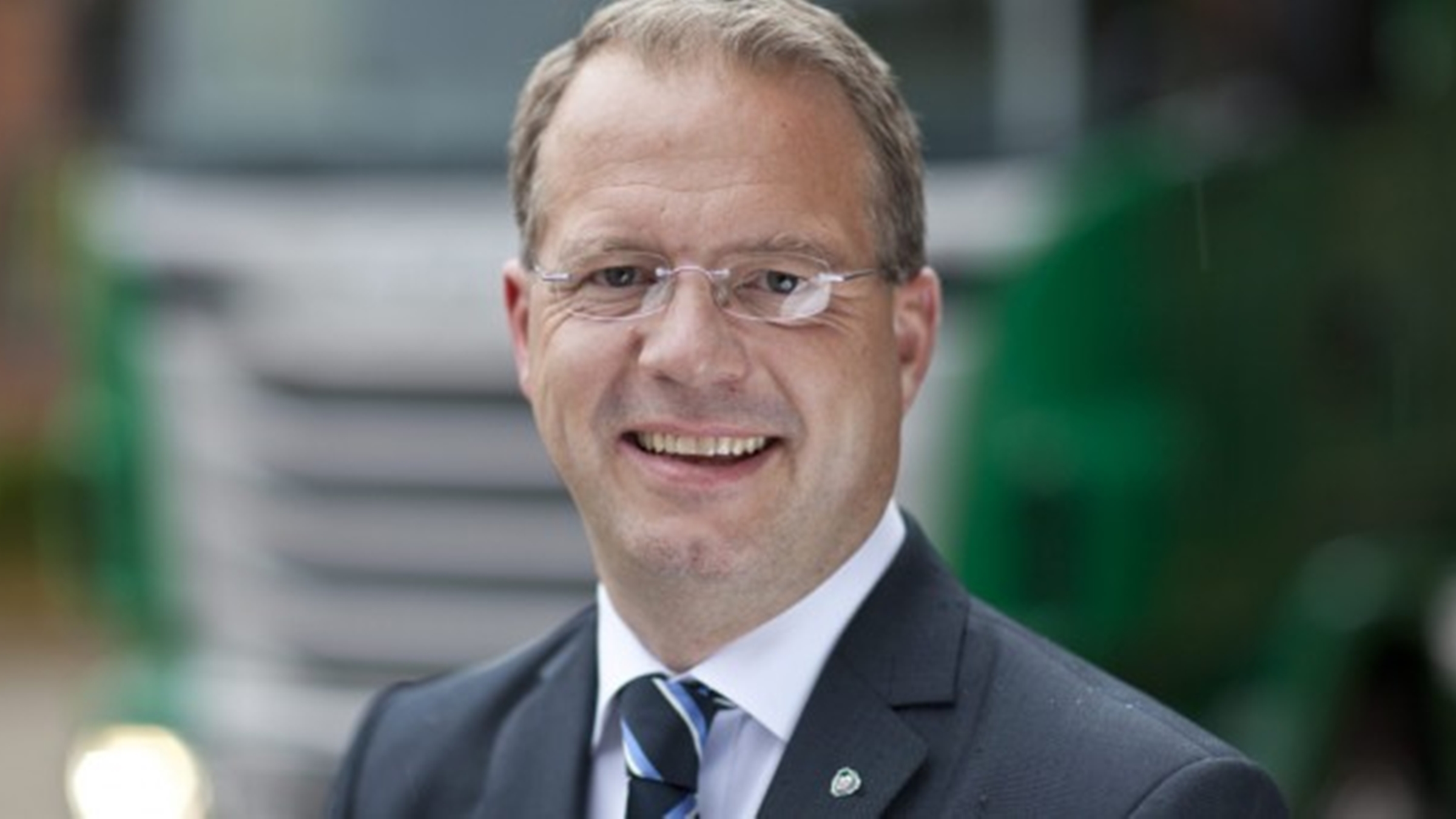 Brussels, 8 January 2015 – The Commercial Vehicle Board of Directors of the European Automobile Manufacturers’ Association (ACEA) has elected Martin Lundstedt as its new Chairman for 2015.

The Commercial Vehicle Board elects a new Chairman for a yearly term, once renewable.

Mr Lundstedt, President and CEO of Scania, follows Wolfgang Bernhard, Head of Daimler Trucks, who took over the chairmanship of ACEA’s Commercial Vehicle Board in 2013, and went on to serve a second term in 2014.

ACEA Secretary General Erik Jonnaert: “On behalf of ACEA’s Commercial Vehicle Board, I wish to thank Mr Bernhard for his strong leadership. We look forward to continuing this good work with Mr Lundstedt.”

Speaking after his election, Mr Lundstedt said: “I am honoured to drive ACEA’s commercial vehicle activities for the next year, when a top priority for our industry will be to continue to address one of our toughest challenges: the further reduction of CO2 emissions.”

In this context, the CV industry has formulated three recommendations to policy makers:

Martin Lundstedt joined Scania in 1992 as a trainee. He commenced his career at Scania working in engine production as a production engineer, and thereafter as manager in the field of engine production and research and development. In 2001 Mr Lundstedt became Managing Director of Scania Production in Angers, France. He returned to Sweden in 2005 and became Head of Product Marketing, and was one year later appointed Senior Vice President and Head of Trucks.

Mr Lundstedt holds a Master of Science in Industrial Engineering and Management.