Lundstedt to lead ACEA Commercial Vehicle Board for 2016 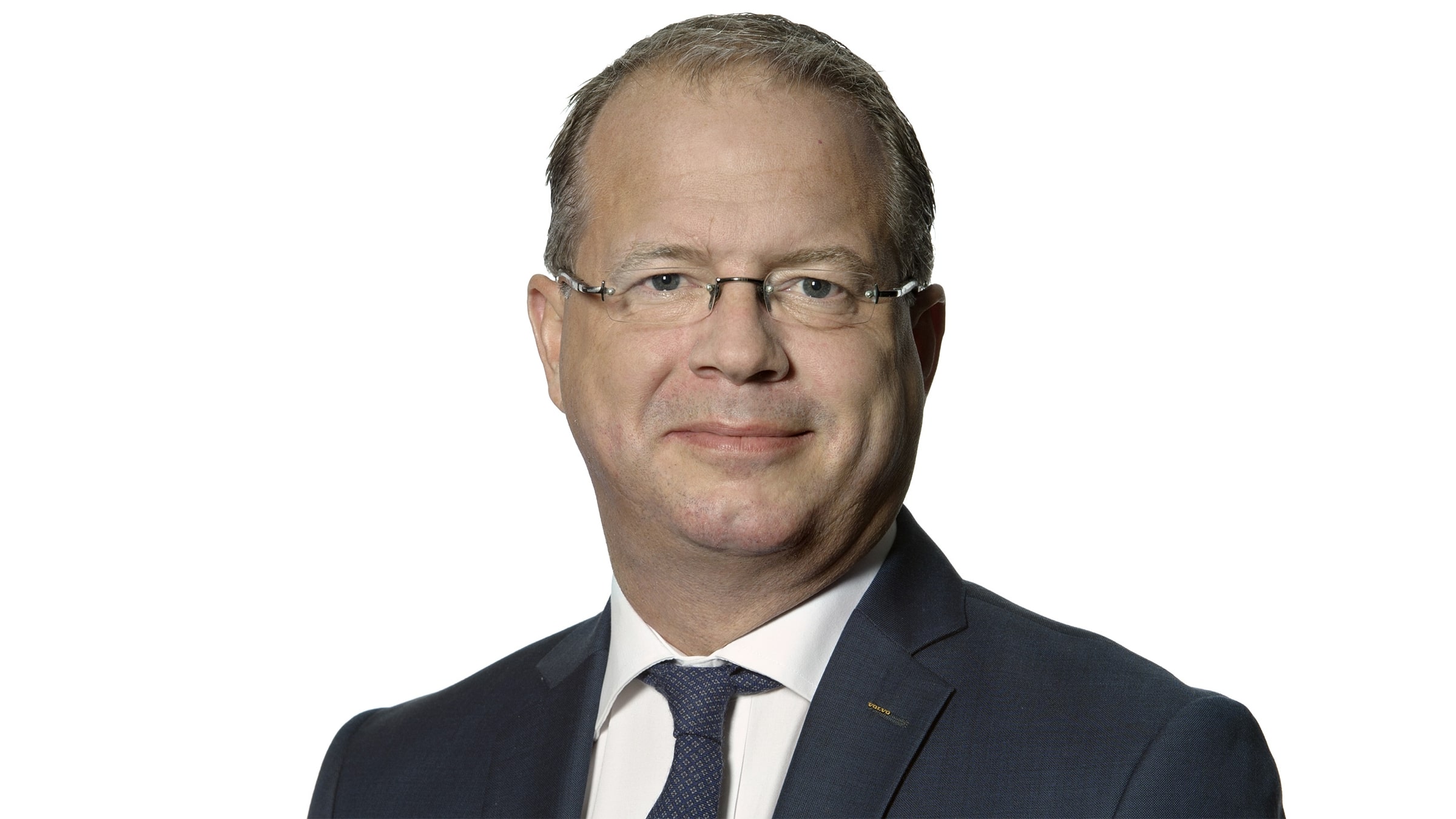 Brussels, 12 January 2016 – The Commercial Vehicle Board of Directors of the European Automobile Manufacturers’ Association (ACEA) has elected Martin Lundstedt, President and CEO of Volvo Group, as its new Chairman for 2016.

Mr Lundstedt takes over the chairmanship from Henrik Henriksson, CEO of Scania Trucks.

Lundstedt: “I am honoured to lead ACEA’s commercial vehicle activities this year, when our top priority remains the further reduction of CO2 emissions.”

“Our industry will continue to take its responsibility for reducing CO2 emissions from new vehicles,” Mr Lundstedt explained. “At the same time, we will go on working with all relevant stakeholders in the transport sector to identify all aspects affecting CO2 emissions from heavy-duty vehicles. By joining forces we will have the possibility to unlock the full potential of CO2 reduction – and will be able to contribute to ambitious climate goals.”

Mr Lundstedt will speak on this topic at an ACEA event entitled ‘Reducing CO2 from road transport together’ on 16 February in Brussels.

Martin Lundstedt began his business career in 1992 when he joined Scania as a trainee. He has since then held various managerial positions within Engine Production and Engine Development. In 2001 he became Managing Director of Scania Production in Angers, France. In 2005 he was appointed Head of Product Marketing and member of the Executive Team. He was appointed Senior Vice President and Head of Trucks in 2006 and in 2007 he became Head of Franchise and Factory Sales. Mr Lundstedt was the President and CEO of Scania AB from 2012 to 2015.

Mr Lundstedt joined Volvo on 22 October 2015 as President of AB Volvo and Chief Executive Officer of the Volvo Group, and became a member of the Group Executive Team from the same date.

Martin Lundstedt is Chairman of Partex Marking Systems AB and Permobil AB and Board member of Concentric AB. He is a member of the Royal Swedish Academy of Engineering Sciences. Further he is Co-chairman of the UN Secretary-General’s High-Level Advisory Group on Sustainable Transport.

Born 1967, Mr Lundstedt holds a Master of Science in Industrial Management and Technology. He was awarded the Pontus Schultz prize for a more human economy in 2015.