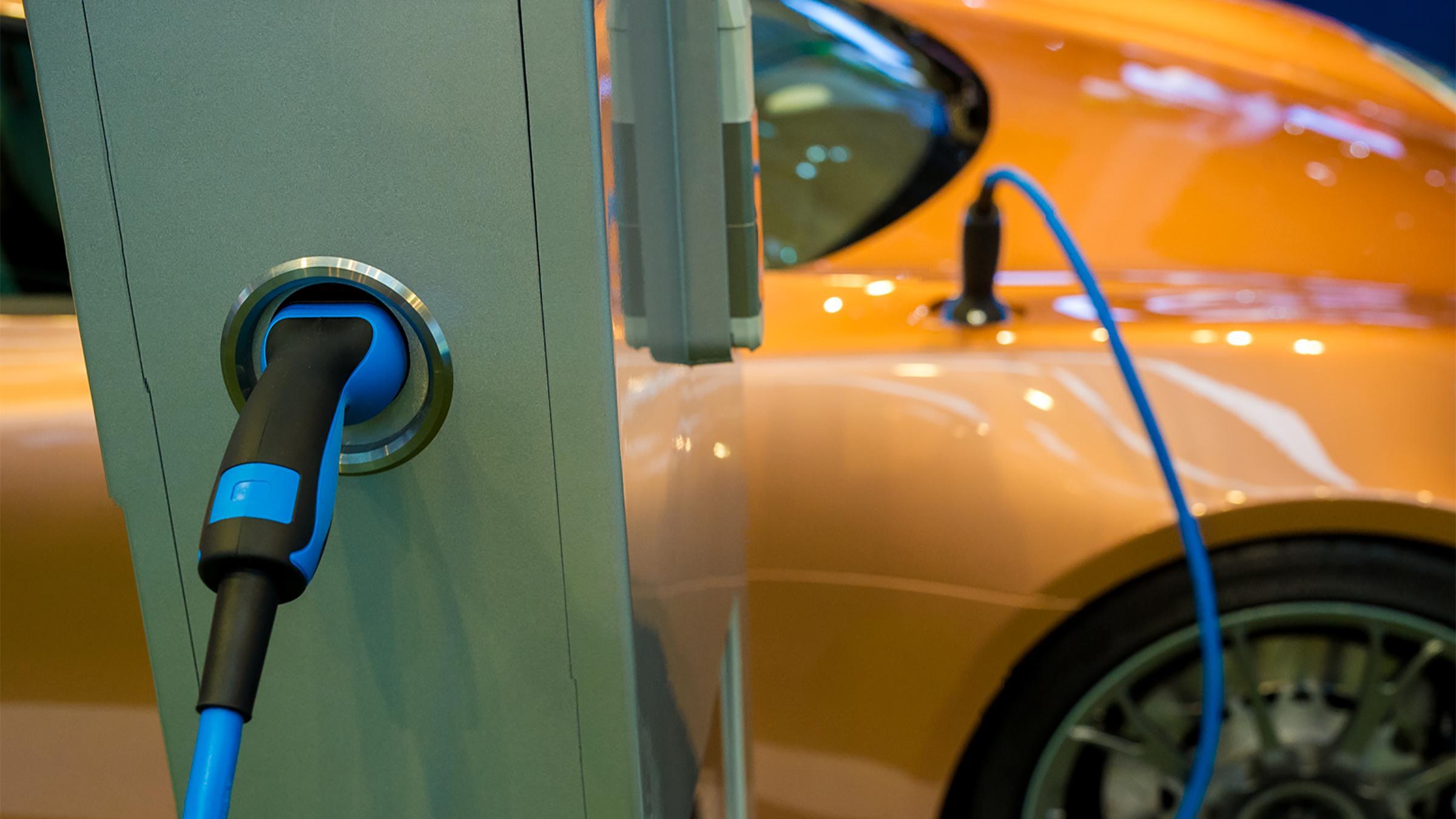 Brussels, 12 April 2018 – A report published today by the European Environment Agency (EEA) shows that there is still serious underinvestment in electric vehicle recharging infrastructure across Europe, with only one in three EU member states providing incentives.

According to the EEA report, specific incentives for electric vehicle charging points were found in only 10 out of 28 EU countries. The European Automobile Manufacturers’ Association (ACEA) cautions that investments need to be stepped up, as future reductions of CO2 emissions from cars and vans are strongly dependent on increased sales of electric and other alternatively-powered vehicles.

This will only happen with an EU-wide roll-out of recharging and refuelling infrastructure. As the EEA pointed out in its report: “sufficient charging infrastructure is required to give people the confidence that fully electric vehicles will reliably meet their travel needs and help reduce anxiety linked with possible limitations in range.” In this respect, the Directive on Alternative Fuel Infrastructure (DAFI) set clear objectives for the 28 member states already back in 2014. So far, however, the implementation of DAFI by national governments has been poor.

Although sales of electrically-chargeable vehicles have increased in line with the overall growth of car sales in recent years, their overall market share remains low (1.4% of total EU car sales), growing by just 0.8% between 2014 and 2017.

“Even though all manufacturers are expanding their portfolios of electric cars, we unfortunately see that market penetration of these vehicles is quite weak and patchy across the EU,” stated ACEA Secretary General, Erik Jonnaert. “Consumers looking for an alternative to diesel often opt for petrol or hybrid vehicles, but are not yet making the switch to electrically-chargeable cars on a large scale. This new EEA report confirms that a dense EU-wide network of recharging infrastructure is an absolute must if we want consumers throughout the EU to really embrace electric vehicles.”

Despite the fact that the European Commission has acknowledged that the market uptake of alternatively-powered vehicles and infrastructure roll-out are intrinsically connected, its recent proposal on post-2021 CO2 targets for passenger cars and vans does not link the availability of charging infrastructure to the proposed CO2 targets.

In order to reflect the reality of the market, ACEA believes that Europe’s long-term climate objectives should be linked to future infrastructure availability and consumer acceptance.