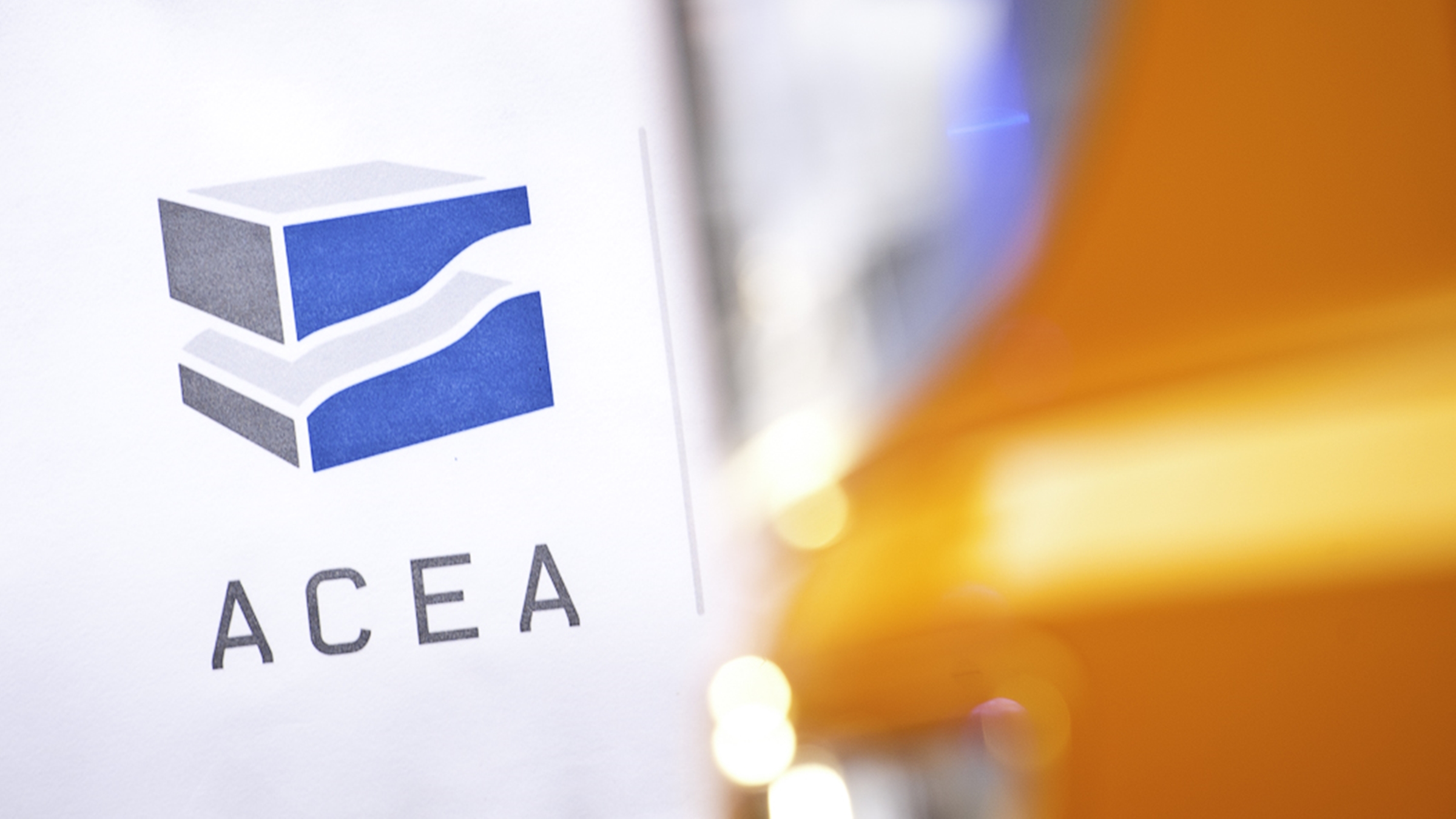 The announcement came today following a meeting of the ACEA Board of Directors.

Mr Varin will lead ACEA, as of 1 January 2014 until the end of his mandate as CEO of PSA Peugeot Citroën. The Board will announce Mr Varin’s successor at that time.

The annual presidency of ACEA was previously held by Sergio Marchionne, CEO of Fiat SpA and CEO and Chairman of Chrysler Group LLC. Mr Marchionne was voted in as ACEA President for the year 2012 and subsequently re-elected for 2013.