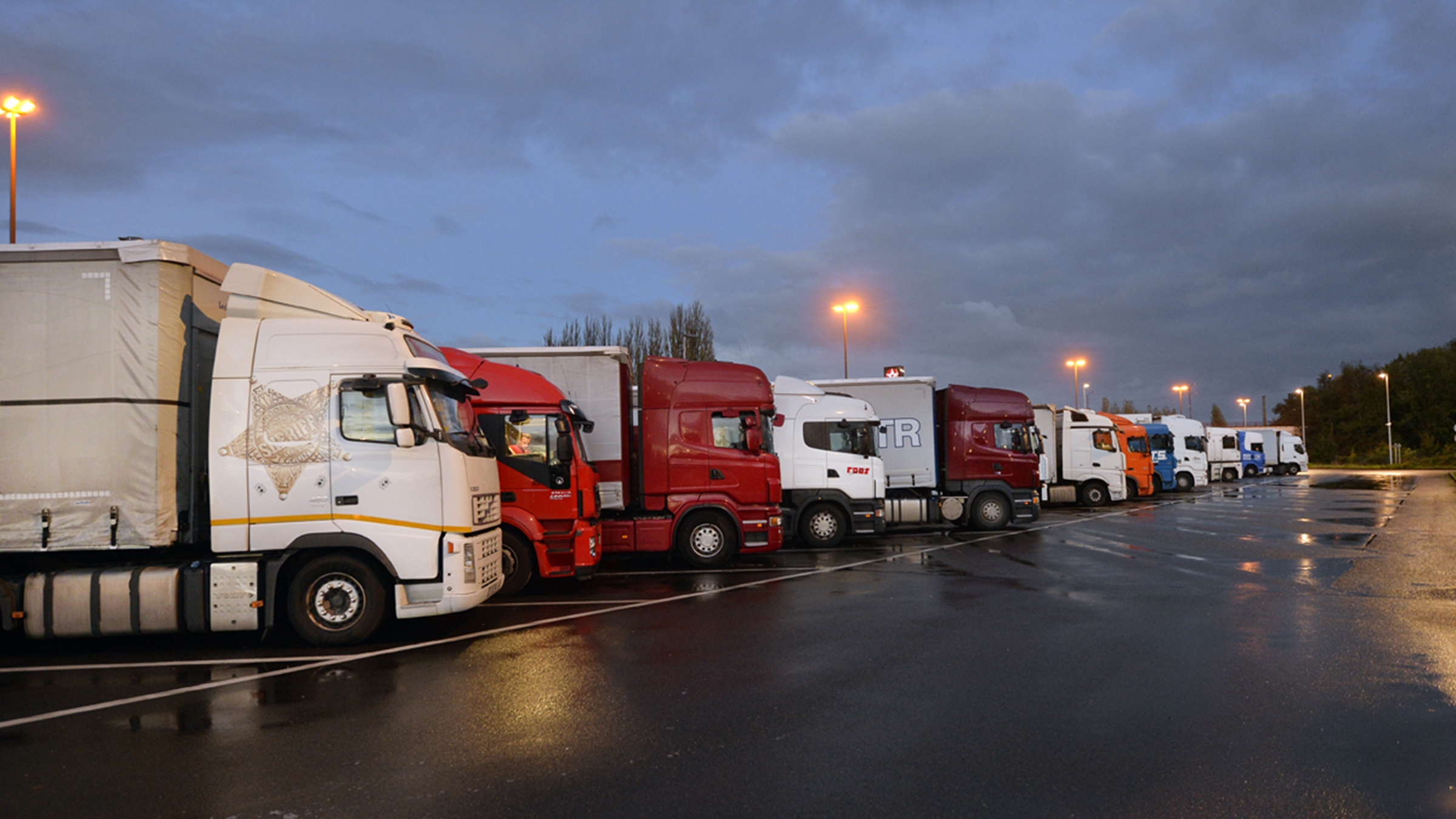 On 3-4 November 2009, CEOs of the major European commercial vehicle manufacturers met European Commissioners, senior officials and Members of the European Parliament to highlight first-hand how the freight transport sector and its millions of employees are affected by the economic and financial crisis.

“The reality on the road, in the workshops and in sales and manufacturing is harsh’, said Leif Östling, Chairman of the ACEA Commercial Vehicle Board and CEO of Scania. “It is important that EU policy makers are well informed about this situation and we have encouraged them to alleviate the enormous pressure on this important part of the economy.”

Östling, accompanied by Aad Goudriaan (President DAF), Andreas Renschler (CEO Daimler Trucks) and Mario Astengo (Senior Vice President Iveco) met with the Commissioners Vladimir Spidla (Employment) and Antonio Tajani (Transport) as well as with Directors General and several key MEPs. As a direct consequence of the economic downturn and credit crunch, transport demand has dropped sharply over the past year. Vehicle fleet operators often have a quarter of their trucks standing idle. This situation is unlikely to change until the economy starts recovering.

Demand for new commercial vehicles has fallen sharply as well and the European manufacturers do not expect the market to pick up before 2011. Over the past year, they have already taken numerous measures to adapt output levels, but pressure on permanent employment levels is mounting. At the same time, vehicle manufacturers go to great lengths to sustain investments in R&D, most notably in the fields of road safety and emissions reduction. Just the Euro VI emission requirements alone require immediate industry level investments of EUR 6-8 billion. Under the current circumstances, this translates in annual R&D investments of around 10% of turnover – an enormous load to carry.

The other main priority remains the further improvement of fuel and energy efficiency in order to contribute to global CO2 emission reduction objectives as well as to provide a clear business case to customers to invest in new vehicles. “We have seen recent initiatives by governments in other parts of the world to invest heavily in R&D that contributes to environmental and related sustainability goals, helping their commercial vehicle major manufacturers to keep their heads above the water and continue to play their important roles in the transition to a low carbon economy. We hope to see similar initiatives in Europe soon as well”, added Östling.

European commercial vehicles are first choice around the world. The manufacturers’ advanced technologies are a clear industrial asset and essential in helping to achieve environmental objectives in the EU and across the globe. The commercial vehicle industry is an important part of the European automobile industry and currently employs about 1.5 million people directly and indirectly in Europe. The commercial transport (goods and passengers) sector involves in all over 4.6 million workers in Europe (source: Eurostat). The ACEA commercial vehicle members are Daimler AG, DAF Trucks, Iveco SpA, MAN AG, Scania AB, Volkswagen AG and AB Volvo. They produce trucks and engines in over ten EU countries, including Germany, France, Italy, Spain, Sweden, the United Kingdom, Belgium, the Netherlands, Poland and the Czech Republic. Commercial vehicle production declined by 32.5% in the 4th quarter of 2008 (all CVs), by 57.4% in the 1st quarter of 2009 (>3.5t: -61.3%) and by 58.2% in the first half of 2009 (> 3.5t: -66.9%). Manufacturers expect a production slump in 2009 of at least 50%. The commercial vehicle industry would benefit from a number of immediate support measures from governments and EU institutions: