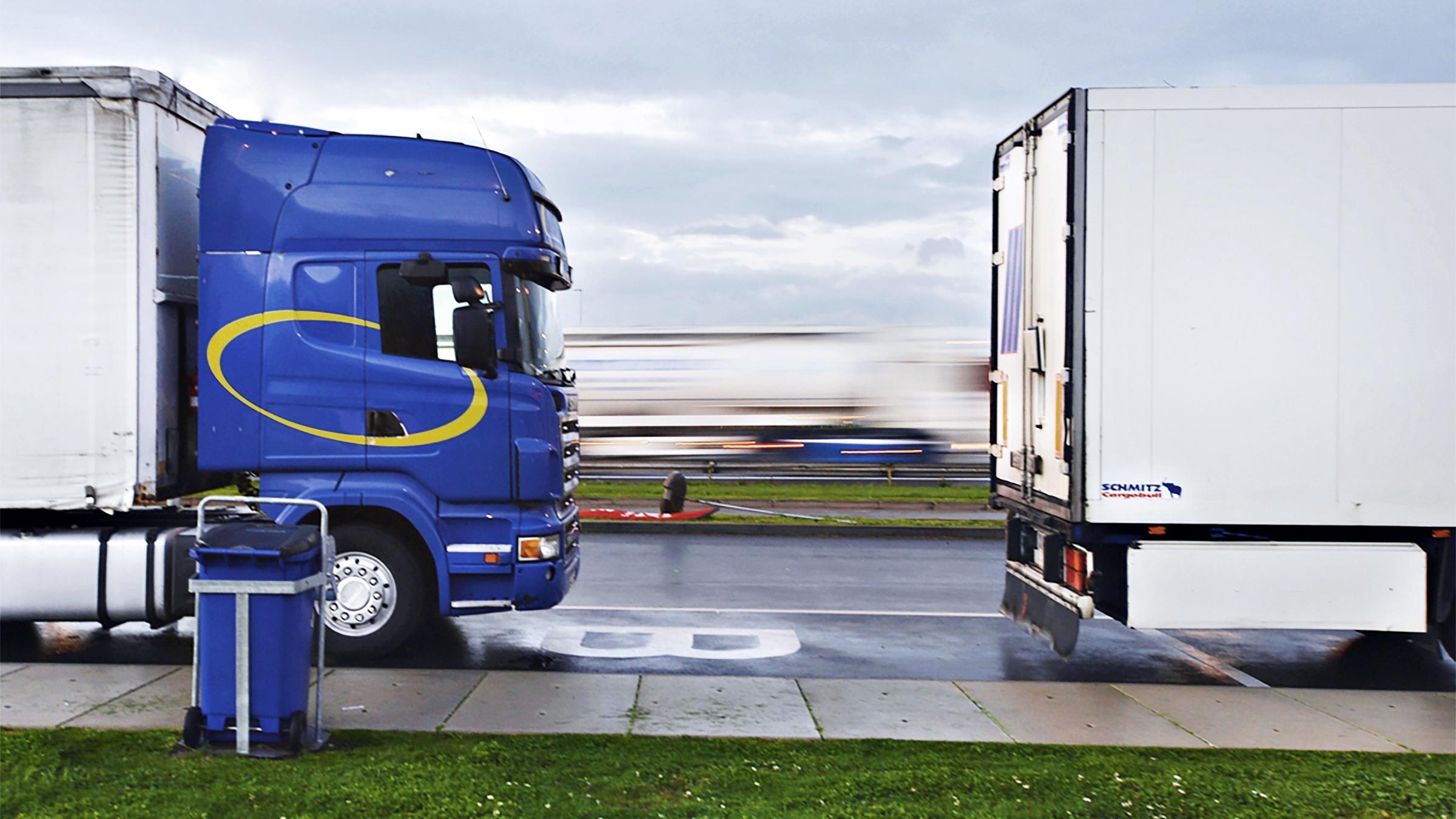 Leipzig/Brussels, 28/05/2009 – The European commercial vehicle manufacturers call upon the European Union and Member States to push economic recovery by investing in the infrastructure of the future, restoring broad access to financing, ensuring a supportive regulatory framework and stimulating vehicle fleet renewal.

“This is not a normal cycle; we are experiencing the sharpest downturn ever. Governments must act to prevent the failing of viable businesses, and they must do so in a coordinated way”, said Leif Östling, CEO of Scania and chairman of the ACEA commercial vehicle manufacturers board, today in Leipzig at the International Transport Forum, a three-day conference gathering transport ministers from the EU. The Forum coincides with the EU Competitiveness Council, today in Brussels, which will assess crisis measures to support Europe’s industrial base.

The financial and economic crisis has triggered a marked drop in transport activity and subsequent sharp decline in demand for commercial vehicles. Order intake for heavy trucks stalled at 10,000 in the first quarter of 2009, compared to 100,000 a year ago. Adapting to the crisis, manufacturers expect commercial vehicle production to at least halve this year, putting great pressure on employment levels both at vehicle manufacturers and their suppliers. “Progress towards sustainable mobility requires a thriving industry. In the current extraordinary economic and financial situation, however, the relative cost of the regulatory burden on our industry increases. This is an issue that must be addressed. The legislative framework should be carefully scrutinised”, said Östling. “Furthermore, there are many infrastructural and construction projects planned for the future that could be launched right now.” Investments in sustainable mobility, energy and telecommunications networks will stimulate the economy in a focused way. Referring to the European elections early next month, Östling added: “This is an issue that the new European Parliament should embrace as well.” Governments must also act to restore the functioning of the financial system, said Östling. “The lack of credit is a particular problem in our industry. We have many customers that could show a valid business case for investing in new vehicles but are unable to finance these investments due to the overall lack of credit facilities.” Östling warned that the recession will lead to an aging vehicle fleet with negative environmental and safety repercussions. “This increases the need to make the overall transportation system more efficient and, for example, enlarge cargo capacity by allowing longer vehicle combinations on European roads. Governments should also introduce fleet replacement incentives across the EU so improving the environmental and safety performance of the vehicle fleet on the roads.”

The commercial vehicle industry is a key industrial asset for Europe

Extraordinary circumstances demand exceptional measures: What can the EU and national governments do?