Carlos Tavares to lead ACEA in 2018 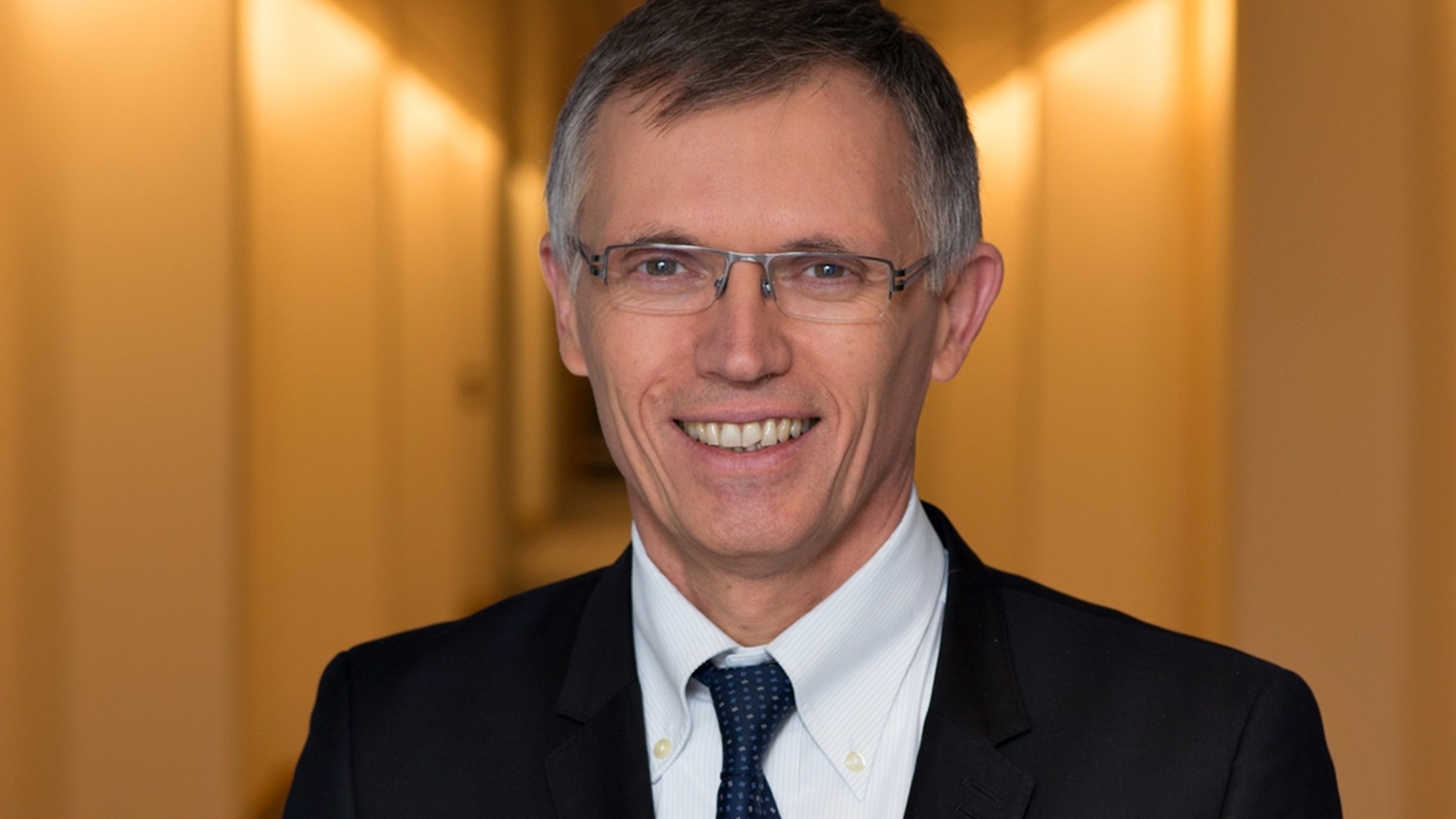 Brussels, 5 December 2017 – The Board of Directors of the European Automobile Manufacturers’ Association (ACEA) recently elected Carlos Tavares, Chairman of the Managing Board of Groupe PSA, as its President for 2018.

“Top priorities for 2018 include setting out an ambitious but realistic future pathway to bring down CO2 emissions, further improving our safety track record, and protecting and enhancing the competitiveness of the European automobile industry,” Tavares stated.

Mr Tavares will take over the presidency from Dieter Zetsche, CEO of Daimler, who served as ACEA President for two consecutive terms in 2016 and 2017.

ACEA’s President is elected for a year-long term, once renewable, from the CEOs, Presidents or Chairmen of its member companies.

Carlos Tavares, a graduate of Ecole Centrale de Paris, held a number of different positions with the Renault Group from 1981 to 2004, before joining Nissan where he served as Executive Vice President, Chairman of the Management Committee Americas and President of Nissan North America from 2009. He was named Group Chief Operating Office of Renault in 2011. Mr Tavares was appointed Chairman of the Managing Board of Groupe PSA in March 2014.