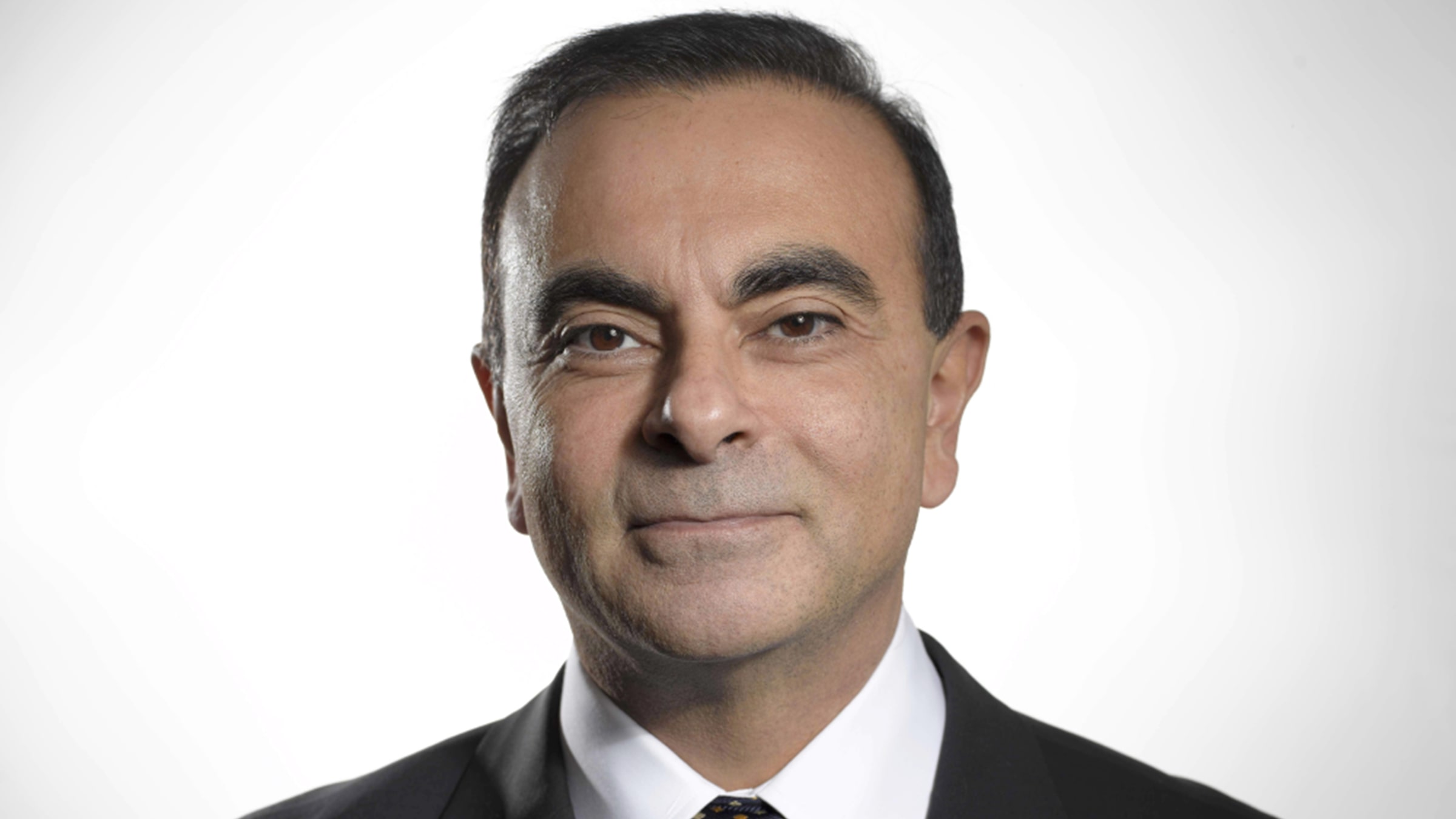 Brussels, 5 December 2014 – The Board of Directors of the European Automobile Manufacturers’ Association (ACEA) has re-elected Carlos Ghosn, Chairman and CEO of Renault, as its President for 2015.

ACEA’s Board of Directors today re-elected Carlos Ghosn, Chairman and CEO of ACEA’s member company Renault to be its President in 2015.

Speaking after his re-election, Mr Ghosn said: “I am honoured that my colleagues on the Board have shown their continued confidence in me. 2014 is set to mark the first year of sales growth in the EU industry since 2007. Next year we will continue to push for a political environment that will help us sustain this growth.”

ACEA Secretary General Erik Jonnaert said: “Mr Ghosn has led ACEA through an important period of political transition in Europe. Under his presidency, ACEA will continue to focus on its key policy recommendations, which are to drive innovation, to foster growth through international trade and to call for a supportive regulatory framework.”

ACEA will also be calling for of a more specific competitiveness strategy for the automotive industry in Europe which would support the Commission’s Jobs, Growth and Investment Package.

ACEA’s President is elected for a year-long term, once renewable, from the CEOs, Presidents or Chairmen of its member companies.

Carlos Ghosn joined Michelin in 1978 as Plant Manager in Le Puy, France, before being appointed Head of Research and Development for industrial tyres in Ladoux, France. He became Chief Operating Officer of Michelin’s South American operations, then Chairman and Chief Executive Officer of Michelin North America in 1990.