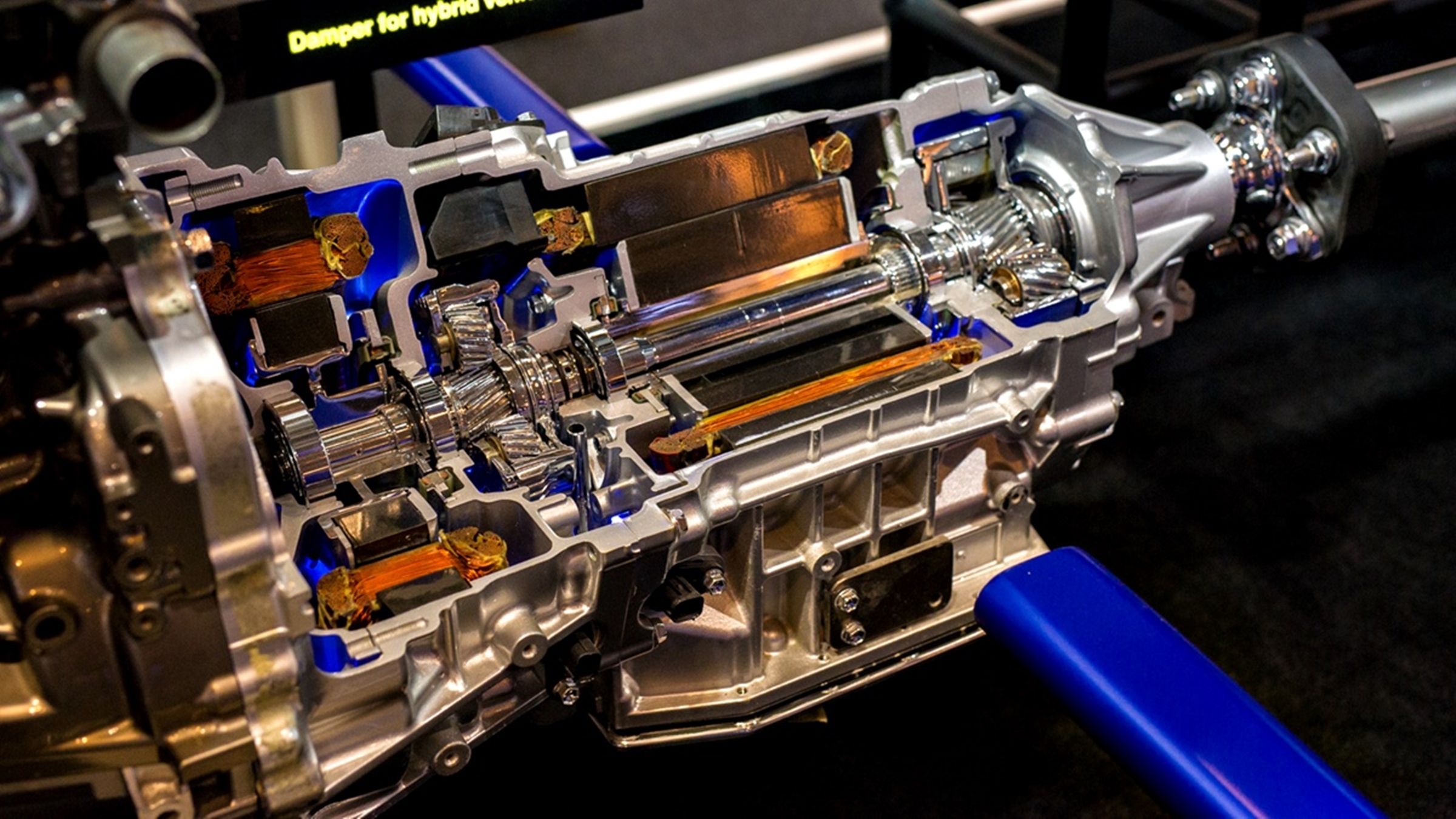 Brussels, 10 October 2018 – Auto makers take note of the common position on future CO2 targets for cars and vans adopted by the 28 EU member states during a meeting of environment ministers in Luxembourg last night.

“Further reducing CO2 emissions remains a top priority of the EU auto industry. All manufacturers are actively expanding and investing in their portfolios of alternatively-powered cars and vans, particularly electric ones,” stated Erik Jonnaert, Secretary General of the European Automobile Manufacturers’ Association (ACEA).

“Although the CO2 reduction levels agreed on by the member states yesterday are less aggressive than those voted by the European Parliament last week, they still risk having a negative impact on industry competitiveness, auto workers and consumers alike,” cautioned Jonnaert.

ACEA recognises that the benchmark system to incentivise zero- and low-emissions vehicles, as proposed by the Commission and the member states, gives the right signal to industry and consumers. However, the association remains concerned that the penalty-based system supported by Members of the European Parliament last week – combined with high sales quotas – is not in line with reality and would interfere with the principle of technology neutrality.

Last night’s agreement by the environment ministers of the 28 EU member states is a very important milestone, formally marking the start of the negotiation process between the European Commission, the European Parliament and the Council.

Jonnaert: “We now call on the three institutions to work towards a final agreement that strikes the right balance between protecting the environment and safeguarding Europe’s manufacturing base – while at the same time ensuring affordable and convenient mobility for all citizens.”