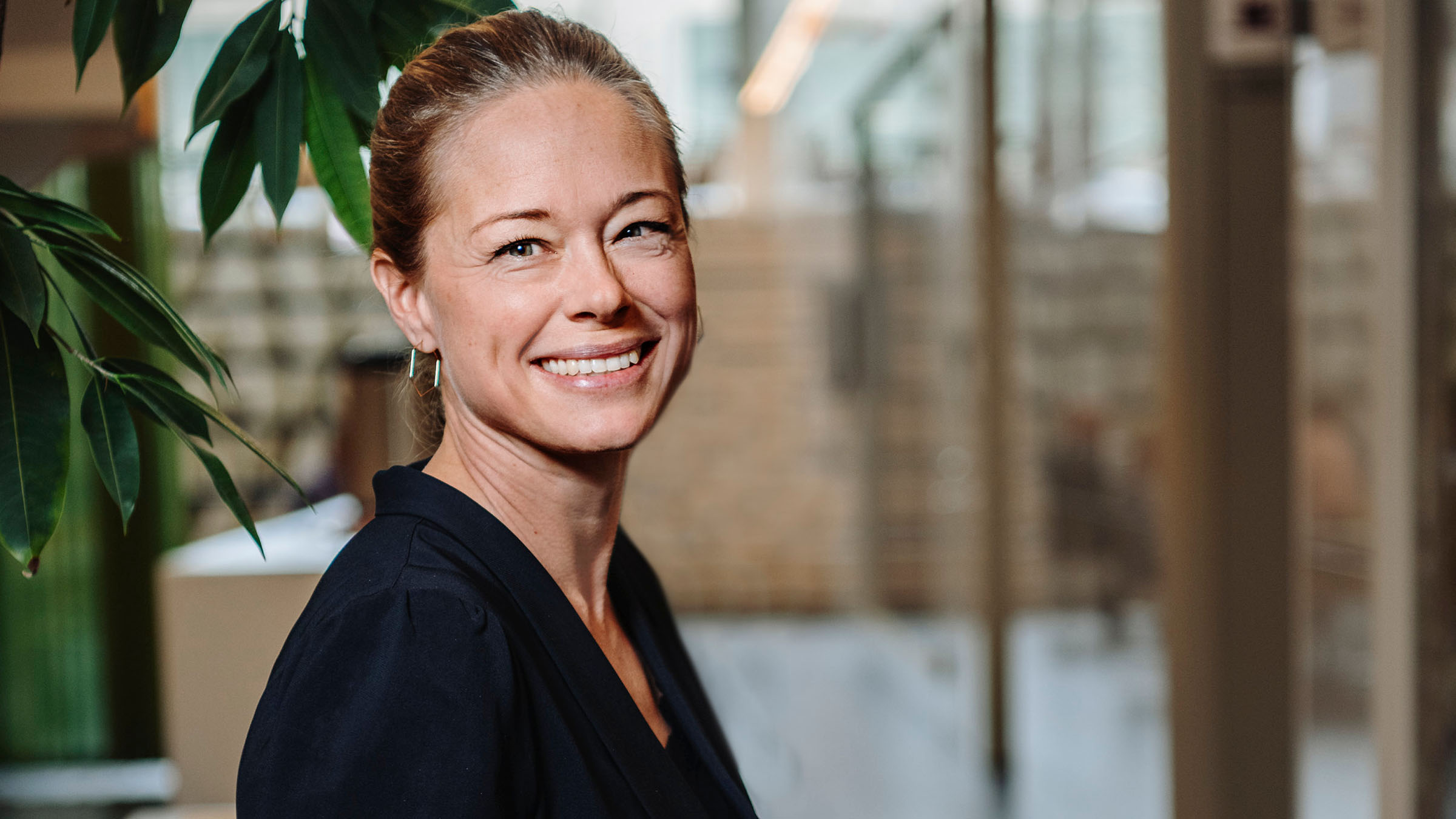 “Buses and coaches have the lowest carbon footprint per passenger of any form of motorised road transport,” said Ms Carmo e Silva. “We are fully committed to further improving this track record and to increasing our offerings of zero-emission vehicles.”

“However, insufficient charging and refuelling infrastructure risks being a barrier to introducing new bus technologies more widely to the EU market.” This is something the Alternative Fuels Infrastructure Regulation (AFIR), currently under discussion in the European Parliament and member states, needs to address urgently, with more ambitious targets for suitable infrastructure.

Buses are the most widely-used form of public transport in the European Union, serving cities as well as suburban and rural areas. According to new data in the latest edition of ACEA’s ‘Vehicles in Use’ report, 684,285 buses are in operation across the region, with nearly half on them circulating in Poland (124,526), Italy (99,883) and France (93,506).

Diesel buses still account for 93.5% of the EU fleet, with 0.9% being battery electric. However, significant shares for electric buses on the road can already be found in countries such as the Netherlands (12.4%) and Luxembourg (6.6%). With buses on the EU’s roads being 12.8 years old on average, renewing especially the city-bus fleets with zero-emission vehicles should be a priority for policy and decision makers.

Buses and coaches have the lowest carbon footprint per passenger of any form of motorised road transport.