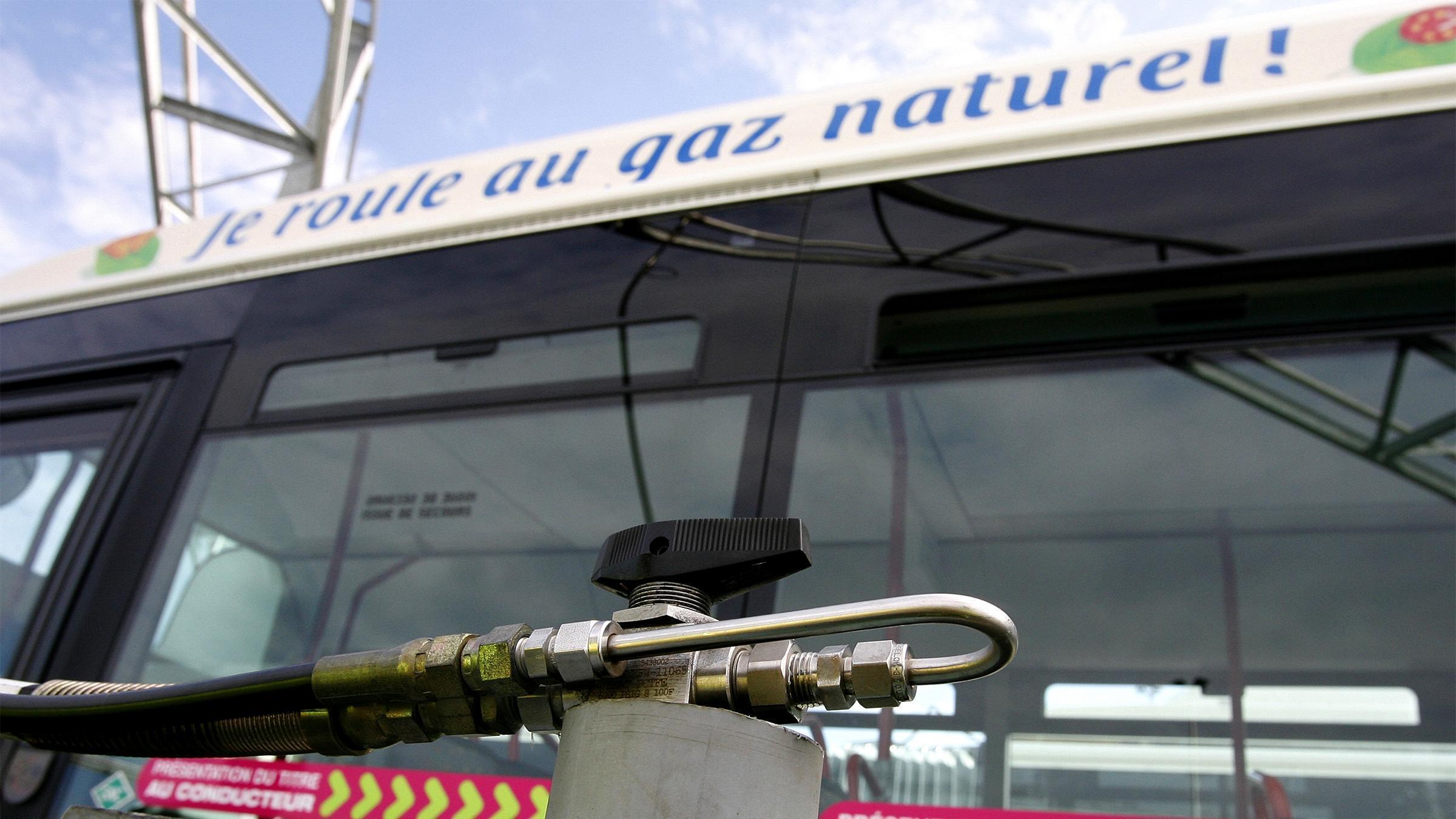 Brussels, 28 June 2019 – The automobile industry and the public transport sector are calling on EU member states to step up investments in much-needed infrastructure for charging and refuelling alternatively-powered buses. The European Automobile Manufacturers’ Association (ACEA) and the International Association of Public Transport (UITP) issued this joint call following the Council of the European Union’s recent adoption of the Clean Vehicles Directive.

The Clean Vehicles Directive sets binding targets for the public procurement of zero- and low-emission vehicles in each of the 28 EU member states for 2025 and 2030. However, without the necessary bus-specific infrastructure in place, these targets simply cannot be met, caution ACEA and UITP.

The Directive on Alternative Fuel Infrastructure (DAFI) – adopted back in 2014 – sets clear but non-binding national objectives for rolling out charging points and refuelling stations across the EU. Unfortunately, DAFI was a missed opportunity to prepare the public transport sector for the shift to alternative fuels, as it placed an insufficient focus on buses.

ACEA and UITP are therefore urging member states to scale up support measures for alternative fuel infrastructure for buses, and to bring forward a revision of DAFI.

“There is no doubt that climate change is a major challenge which also requires additional efforts to cut CO2 emissions from the transport sector. EU bus manufacturers are fully committed to play their part,” stated ACEA Secretary General, Erik Jonnaert. “However, the lack of charging and refuelling infrastructure is a major barrier to introducing new bus technologies to the market. National governments and the European Commission must take urgent action to resolve this.”

“It is essential that member states update their national implementation plans from the alternative fuels infrastructure directive (DAFI) and engage their cities and public transport undertakings so that the necessary infrastructure for low-emission bus systems can be planned for,” stated Thomas Avanzata, UITP Senior Director Europe Department.