Brexit should not undermine automotive competitiveness, manufacturers and suppliers warn 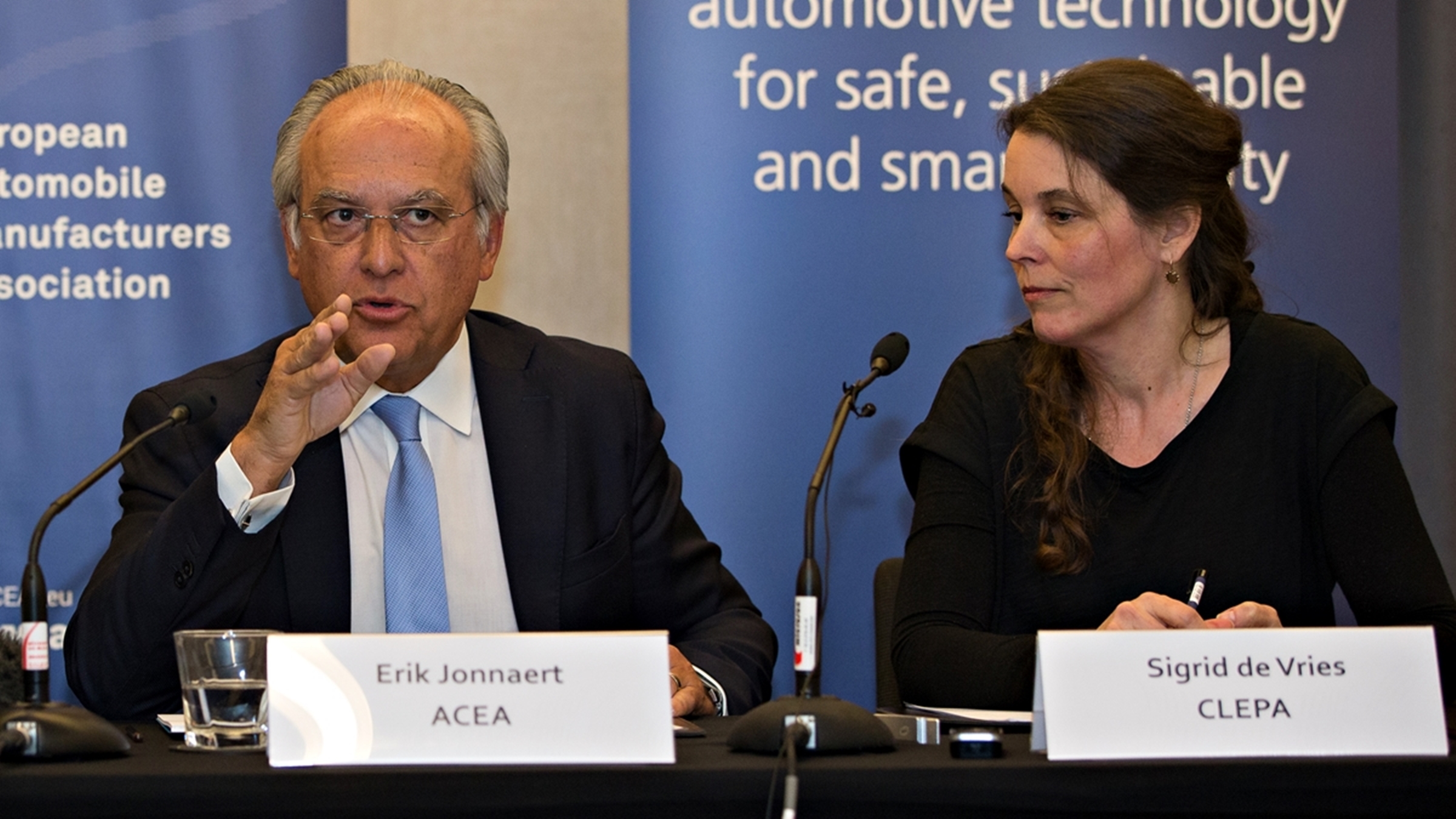 Brussels, 27 April 2017 – Ahead of the EU-Brexit summit this weekend, European automobile manufacturers and suppliers today sounded the alarm over the potential damage that Brexit could do to the competitiveness of their industry, which represents 6.5% of EU’s GDP and provides employment to some 12.2 million Europeans across the continent.

Automotive manufacturing is a highly complex industry. A single vehicle part may be composed of over 30 components, and undergo over one hundred process steps to become a finished product. It may pass through 15 countries, and cross borders multiple times in its material journey. A single vehicle, in turn, consists of around 30,000 parts.

Vehicle manufacturers currently operate some 300 assembly and production plants in Europe. They often manufacture engines or transmissions in one country and assemble the final vehicle in another. The European Single Market provides for a high level of economic and regulatory integration in this respect. This level of integration is reflected in how the automotive industry has strategically set up its business operations in terms of supply chains, production sites and distribution networks.

Today, the EU is the UK’s biggest trade partner. More than half of all the cars and 90% of all the commercial vehicles built in the UK last year were bought by customers in Europe. The other way around, the EU represents more than 80% of the UK’s motor vehicle import volume, worth €42 billion. Seven out of every 10 new cars sold in the UK come from EU plants.

Addressing journalists at a press conference, Erik Jonnaert, Secretary General of the European Automobile Manufacturer’s Association (ACEA) stated: “Today, the automotive industries of the European Union and the United Kingdom are closely integrated; from the economic, regulatory and technical points of view.  Any changes to this level of integration will most certainly have an adverse impact on automobile manufacturers with operations in the EU or the UK, as well as on the European economy in general.”

This impact would potentially be felt in a number of areas, incuding tariffs, customs procedures, the regulatory framework, and access to labour. Tariffs, for instance, could amount to 10% for passenger cars, 10 to 22% for commercial vehicles, and 3 to 4% on average for parts and components.