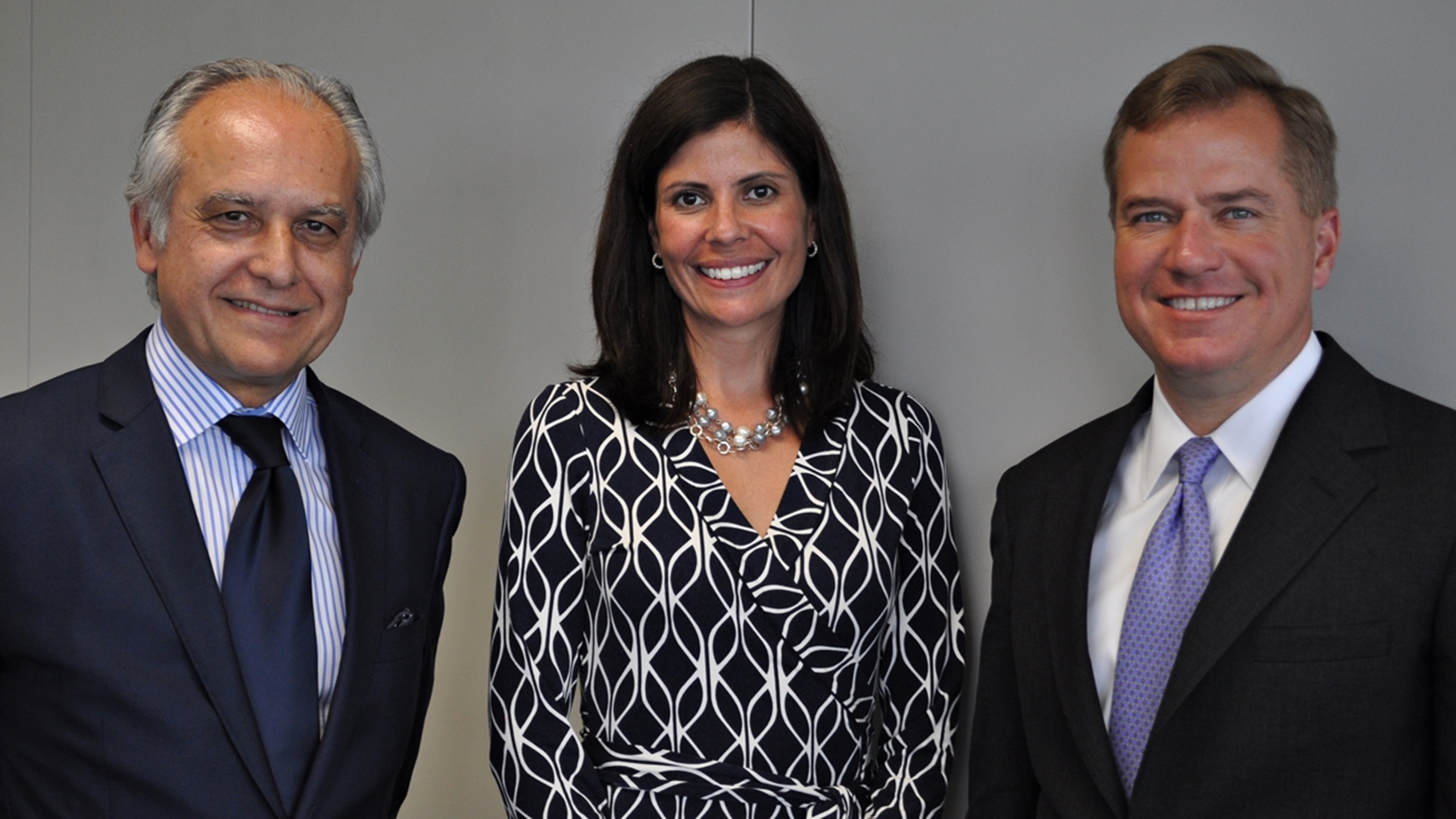 According to the report, this amount also represents the savings that could be realised if the Transatlantic Trade and Investment Partnership (TTIP) includes full US-EU auto safety regulatory convergence. $2.3 billion in potential savings is the appropriate figure to inform the TTIP talks, but on a global basis, the extra saving rises to as much as $4.2 billion annually.

Meeting two different sets of standards, that for all practical purposes achieve the same high level of auto safety performance and outcomes, therefore poses an annual cost far exceeding the $1.6 billion in combined annual tariffs related to US-EU motor vehicle trade. The study, published during the 14th round of TTIP talks taking place in Brussels this week, clearly underlines why it is important that US and EU negotiators include such a measure in the on-going TTIP negotiations.

Consumers would also benefit from regulatory convergence due to increased savings and better product choice, as automakers could increase vehicle offerings, according to the new research.

The study is unique as CAR gathered detailed information from global motor vehicle manufacturers on the development costs associated with meeting the two sets of regulations, and used those variables to estimate the aggregate and per-car costs.

The CAR analysis was welcomed by the transatlantic auto industry, represented by the Alliance of Automobile Manufacturers (Auto Alliance), the American Automotive Policy Council (AAPC), and the European Automobile Manufacturers’ Association (ACEA). The three organisations have continued to stress the importance of advancing a comprehensive and ambitious TTIP agreement.

“This study confirms that regulatory convergence has the potential to maximize safety, affordability, and employment.  Policies that reduce regulatory costs and thereby enable consumers to buy today’s safer and cleaner cars should be a no brainer.  And by making cars more affordable, that helps boost auto-related employment on both sides of the Atlantic,” said Mitch Bainwol, President and CEO of the Auto Alliance.

“This study illustrates the costs of having to comply with two sets of regulations and the real savings that could be achieved for consumers and automakers if we can negotiate a strong TTIP agreement that eliminates the differences between the U.S. and EU auto safety regulations,” stated Governor Matt Blunt, President of AAPC.

“The CAR study confirms that if we want TTIP to fulfil its potential, regulatory convergence in the automotive sector should be considered as one of the key priorities of the entire agreement. This will not only be of benefit to the industry, but consumers will also gain from such convergence,” explained Erik Jonnaert, Secretary General of ACEA.