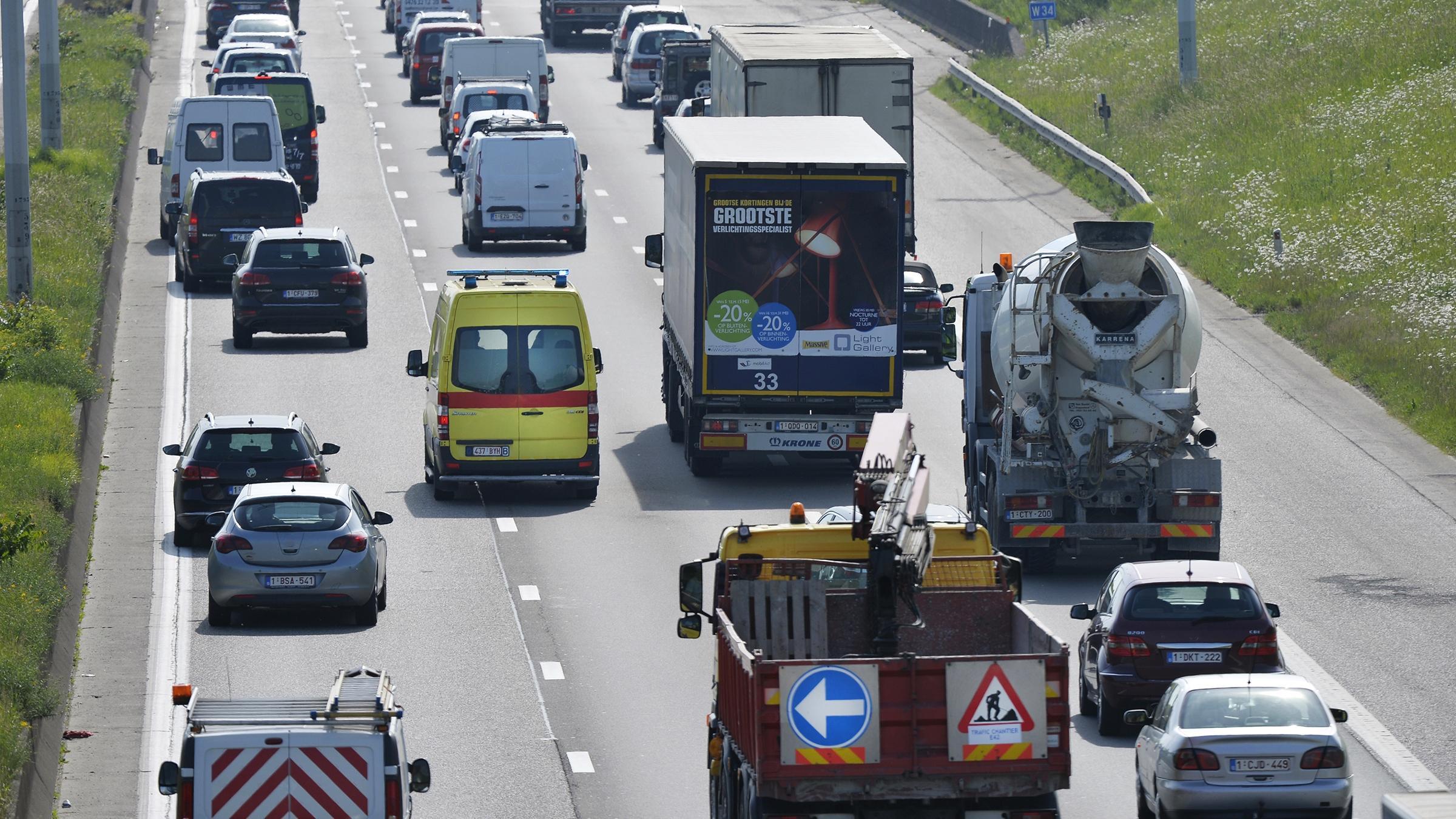 Brussels, 28 March 2011 – The White Paper; on transport published today by the European Commission in Brussels recognises that mobility and transportation will further boost economic growth and job creation while addressing major societal challenges including sustainable development, environmental protection and transport-related safety. The Commission, however, sends the wrong signal with regard to the acknowledged principle of ‘co-modality’, and ACEA calls for an urgent clarification to this respect.

Co-modality describes a transport system where, systematically, the most efficient mode of transport is used for each particular transport task, knowing that efficiency, rather than a prescription of transport means, will deliver the desired societal, economic and environmental results.This principle was enshrined as the main denominator of EU transport policy in the 2006 White Paper Mid-term Review after broad consensus that the previous ‘modal shift’ strategy failed the needs of society.

In particular, the White Paper states that road freight transport in excess of 300 km should be shifted to rail or waterborne transport (30% by 2030, more than 50% by 2050) — regardless of the actual factors steering the choice of transport mode; disregarding the eminent role of improving efficiency; without questioning the suitability and ability of the other modes to take on such task; and lacking foundation with respect to the environmental benefit (see also ‘note to editors’).

A similarly one-legged position is taken for, among others, medium-distance passenger transport and inner-city access. “A simple call for a decrease in the use of motor vehicles will not provide the easy solution it appears to be, because there will not be less demand for the flexible solutions that road transport provides in contrast to other modes”, said Hodac.

“Road transport plays a capital role and cannot be confronted with arbitrary measures.” Within CARS 21, policy makers and other major stakeholders, including the auto industry, are defining the regulatory framework for a competitive automobile industry in Europe that can fully contribute to the further transformation towards sustainable transport.

Hodac: “Transport policy and CARS 21 should be part of the same equation: the EU needs integrated policies. All transport modes will need to increase efficiency and environmental performance. Vehicle manufacturers are delivering on that premise day after day.”

The Commission must also be cautious about setting technology-related targets, for example with regard to city access. “It is general practice that EU policy avoids predicting prematurely technology ‘winners’ and the White paper must adhere to that,” added Hodac. A technologyneutral policy approach reinforces the potential for overall technological progress, which is in the interests of EU society and the competitiveness of the EU economy.

Transport policy has to avoid an approach on the basis of “modes of transport” and rather concentrate on achieving “efficient transport”. Modal shift will only provide a very limited part of the solution, and the main prospects for progress will remain within each mode of transport.

Modes do not compete

Whereas it is often assumed that the various modes of transport compete with each other, the fact is that, in general, modes are complementary. This is because they mostly serve different types of transport demand. Road freight transport plays, for example, an important role in terms of ‘last mile deliveries’ since it is generally the only means by which freight can be moved from other modes to its final destination. When road is selected, it is generally flexibility and speed that make the difference and it is customers who make the choice. Existing analyses of transport flows within the EU demonstrate that the value of the goods is a main criterion for the choice of transport mode. As economies develop, the relative importance of higher value manufactured goods, predominantly carried by road and air, increases. Other criteria for the choice of mode are transport time, reliability, size of individual shipments, location and distance.

It is not true that a higher proportion of road freight is moved over short distances. Freight transport is traditionally measured in tonne-km. Measuring freight output with this weightbased method results in a misleading interpretation of the reality. Indeed, construction material – very heavy, in high quantities – is transported by road mainly into/within cities over short distances and accounts for a large share in terms of weight, but not in terms of distance. When interpreting the statistics, one may then wrongly believe that the majority of road shipments remains in the “below 300 km” category. Local conditions and distances to main markets have a major impact on road freight transport distances, which can be seen in the following graph.

Furthermore the average distances in transport are expected to increase. This was highlighted in a study (iTREN-2030) commissioned by DG TREN in 2009. The important difference between EU15 and EU12 should be noted.

The important role of maritime freight transport was also reflected in the study.

No transport mode is by default better from an environmental point of view than another. Infreight transport, the environmental performance of modes depends on a number of factors such as the potential to utilise maximum capacity (which depends on the size and frequency of shipments), the need for loading and unloading (which depends on the door-to-door capability and on the need for storage and manipulation), the density of the mode’s network (which actually has a direct impact on transport distance), the source of energy used, the share of empty runs, the energy need and other specific needs with respect to the type of commodity to be transported. Similar considerations must be taken into account with regard to individual and collective passenger transport. Transport behaviour of citizens depends on their transport needs and this depends, for a large part, on how land is planned and cities are organised. Motorised transport will remain essential, and in many cases, the optimal solution to mobility for the future.

The European automotive industry is developing and investing in many technologies at the same time. It is impossible to say today which technology will prove to be the most viable. Most likely, the future will see a number of technological combinations entering the market, perhaps tailored for different usage, fuels, driving locations, circumstances and consumer preferences. The internal combustion engine will remain the dominant source of power in the coming decades, in part due to the high cost of alternatives. Significant progress has been made over the last few years; however more breakthrough development is needed to bring the cost of technologies down further. Knowing that technological developments are by definition not completely predictable, none of the options should be prematurely discarded or preferred.