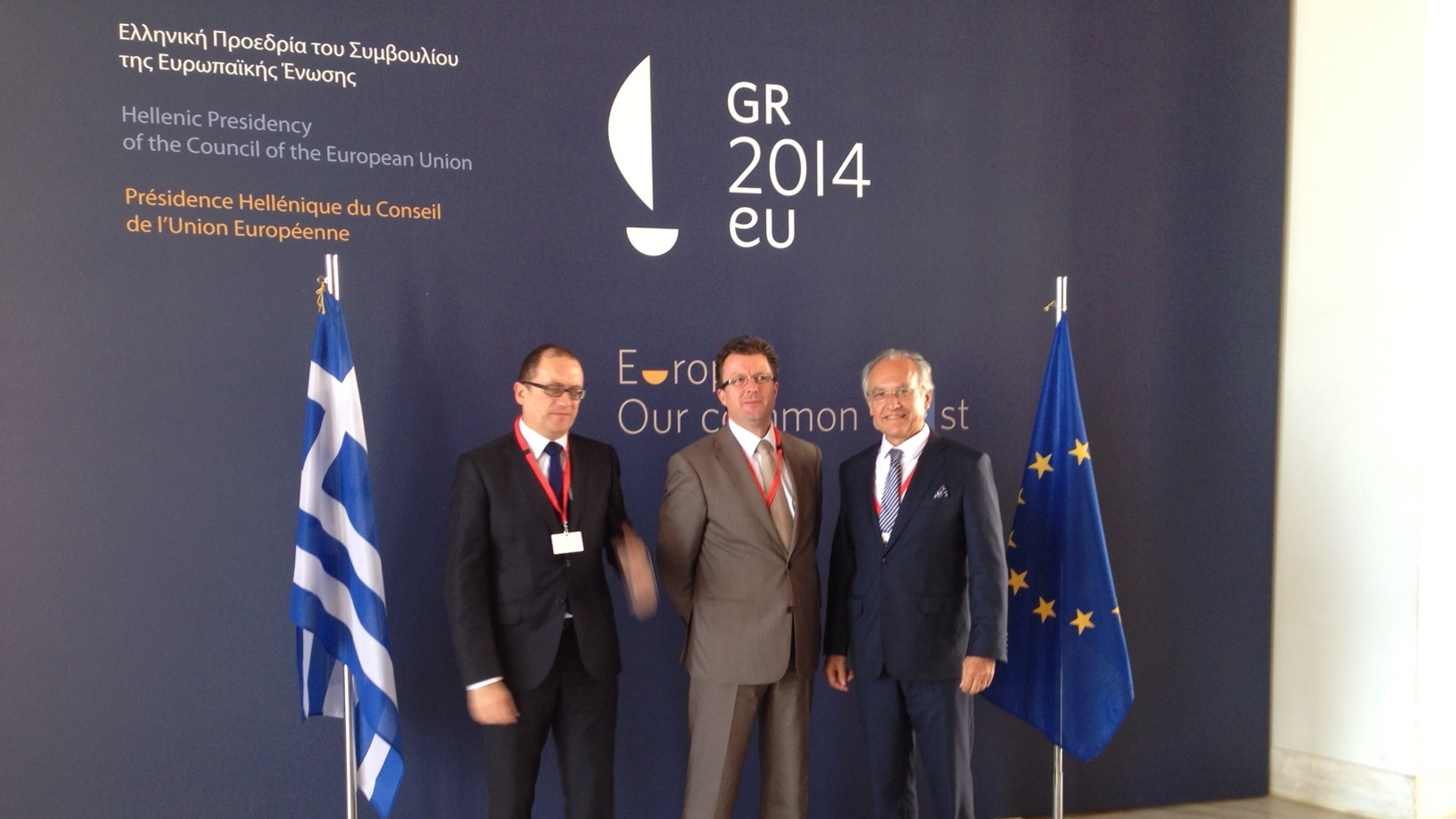 Brussels, 8 May 2014 – On the occasion of a meeting of transport ministers on the eve of European Road Safety Day in Athens today, the European Automobile Manufacturers’ Association (ACEA) reaffirmed its ongoing commitment to further improving road safety for all.

In 2013, around 25,000 people died on European roads, down from around 54,000 in 2001. ACEA Secretary General Erik Jonnaert: “Road transport fatalities have almost halved in the past decade. But more can be done if all stakeholders join forces.”

Mr Jonnaert presented ACEA’s vision on road safety, which involves taking an ‘integrated approach’. “90% of accidents are caused by drivers, so it is only by combining better vehicles with upgraded infrastructure and improved driver training that we can further lower accident rates.”

Innovative intelligent transport systems (ITS) are, for instance, key to improving safety on the roads. ACEA is calling for further support from relevant stakeholders, including infrastructure providers, to ensure that these systems can be further expanded.

“By lowering risk exposure – for example by using cleverly-designed infrastructure that encourages sensible, attentive driving – accidents can be significantly reduced. It is the widely varying approaches to traffic management that explain the large variance in road safety outcomes between EU member states,” added Mr Jonnaert.

The European automobile industry dedicates a significant portion of its €32 billion R&D investment into safety technology development and deployment.

The sixth European Road Safety Day is being marked by several conferences and meetings organised in Athens, under the umbrella of the Greek Presidency of the EU Council.