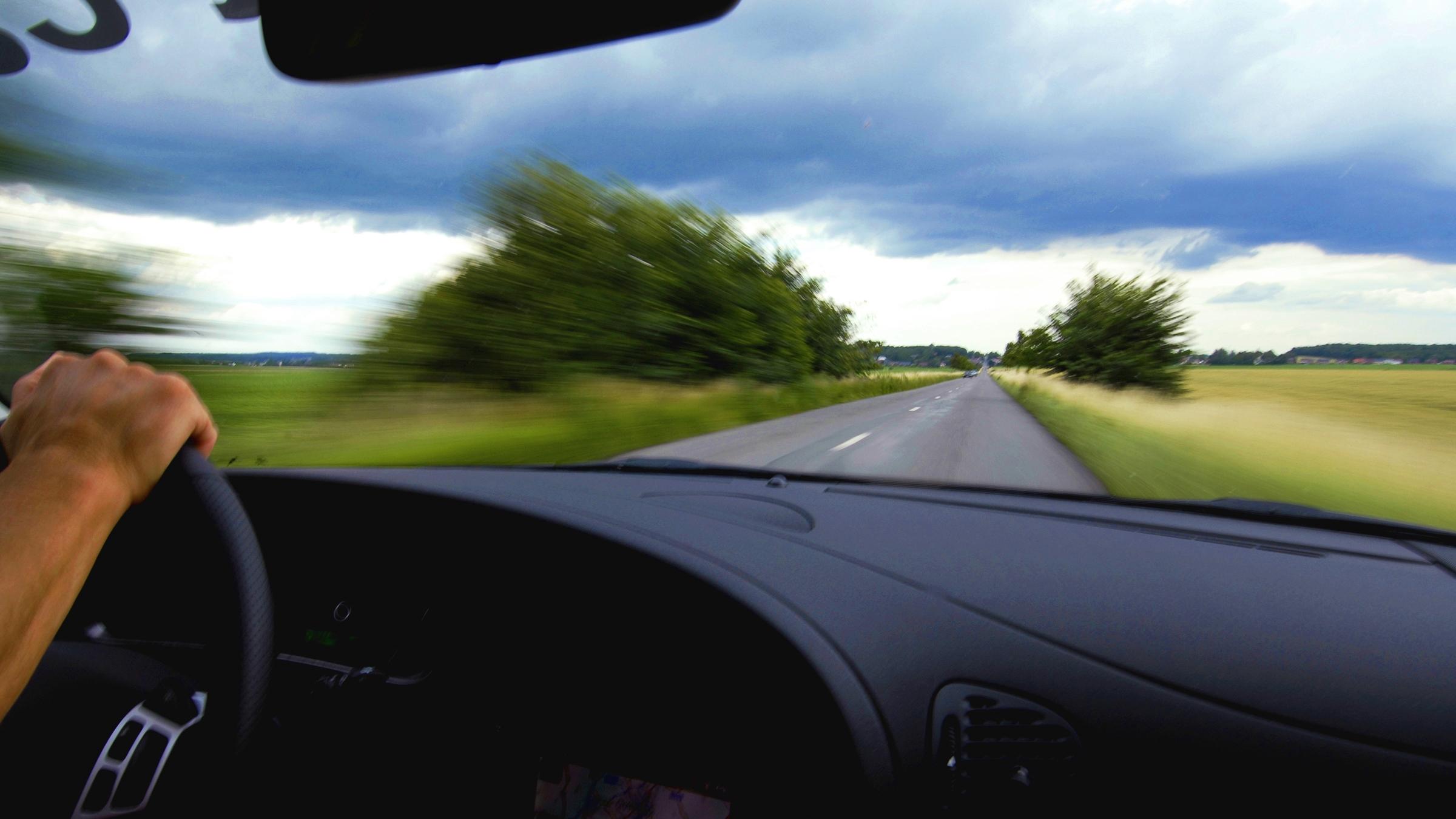 This resolution opposes the adoption of the European Commission’s draft regulation on RDE, calling on the Commission to submit a new proposal by 1 April 2016 latest.

The member states had voted on RDE during a meeting with the European Commission’s regulatory committee (TCMV) in late October. “Member states voted to support a tough compromise text on RDE, with an ambitious timeline for implementation, especially when considering the product life-cycle in the automobile industry,” explained ACEA Secretary General, Erik Jonnaert.

“Despite this tremendous challenge, the industry urgently needs clarity so it can plan the development and design of vehicles in line with the new RDE requirements. If this legislation was to be delayed, the complete RDE roadmap would be put in jeopardy.”

Pollutant emission values resulting from testing conducted today are in line with the existing regulatory requirements. When the Euro 6 emissions limits were introduced in 2007, only the laboratory test was available. The purpose of the new RDE test is precisely to bridge the gap between the current laboratory emissions test, and the very different conditions experienced on the road.

“A rejection of the member states’ decision by the European Parliament in January would increase uncertainty for the industry and leave little time to make the necessary changes to vehicles and assembly lines,” stated Jonnaert. “Ultimately, it would delay the benefits for the environment.”