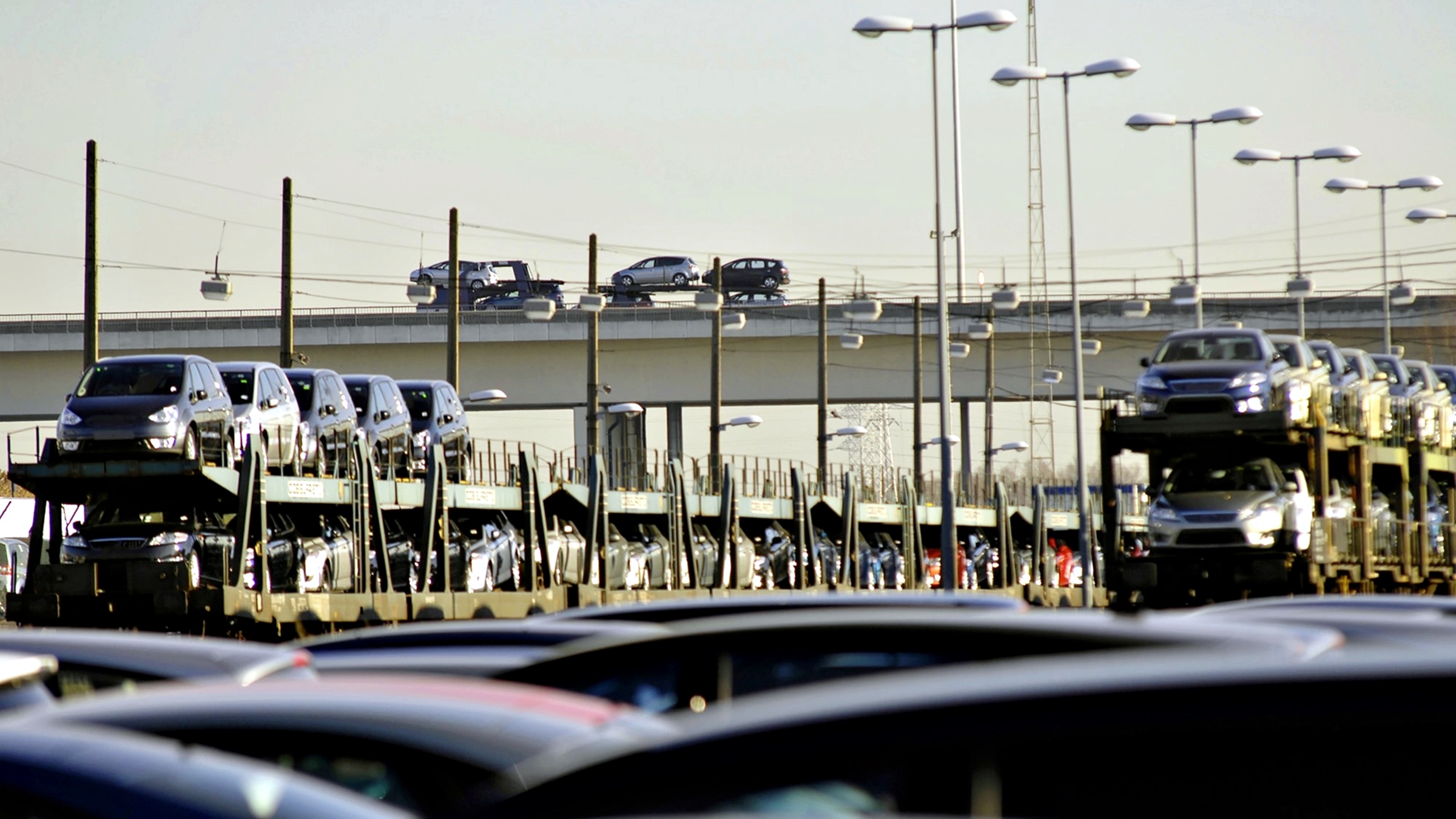 Brussels, 1 July 2019 – The European Automobile Manufacturers’ Association (ACEA) welcomes the conclusion of negotiations on a free trade agreement between the EU and Mercosur, the South American trade bloc.

Mercosur is a market of approximately 270 million people, where 3.3 million new cars were sold last year. The EU exported 73,000 cars to the region in 2018, representing 2.2% of the total market. By contrast, some 234,000 cars were imported into Mercosur from other countries, accounting for almost 8% of the market.

“Under the right conditions there is a real potential for growth for the EU auto industry, given the dimension of the Mercosur market, both in terms of population and GDP,” stated ACEA Secretary General, Erik Jonnaert.

ACEA believes that benefits can be gained by automobile manufacturers in both the EU and Mercosur through reduced tariffs, the removal of non-tariff barriers and the creation of new import and export synergies between both blocs.

Tariff rates for motor vehicles are currently up to 35% in Brazil and Argentina. In addition, the EU auto parts industry will benefit from preferential access to Mercosur-located manufacturers.

Last but not least, this agreement will ensure that Mercosur countries accept motor vehicles that have been certified to international UN regulations.

The EU exported almost 6.1 million motor vehicles in 2018, generating a trade surplus of €84.4 billion. ACEA members are global players and trade is an important pillar of their competitiveness.

“We applaud the efforts of the negotiators, who succeeded in concluding a well-balanced deal,” said Mr Jonnaert. “Despite the negative climate for trade globally, this agreement shows that the European Union is willing to be ambitious and to deliver on its international trading objectives.”