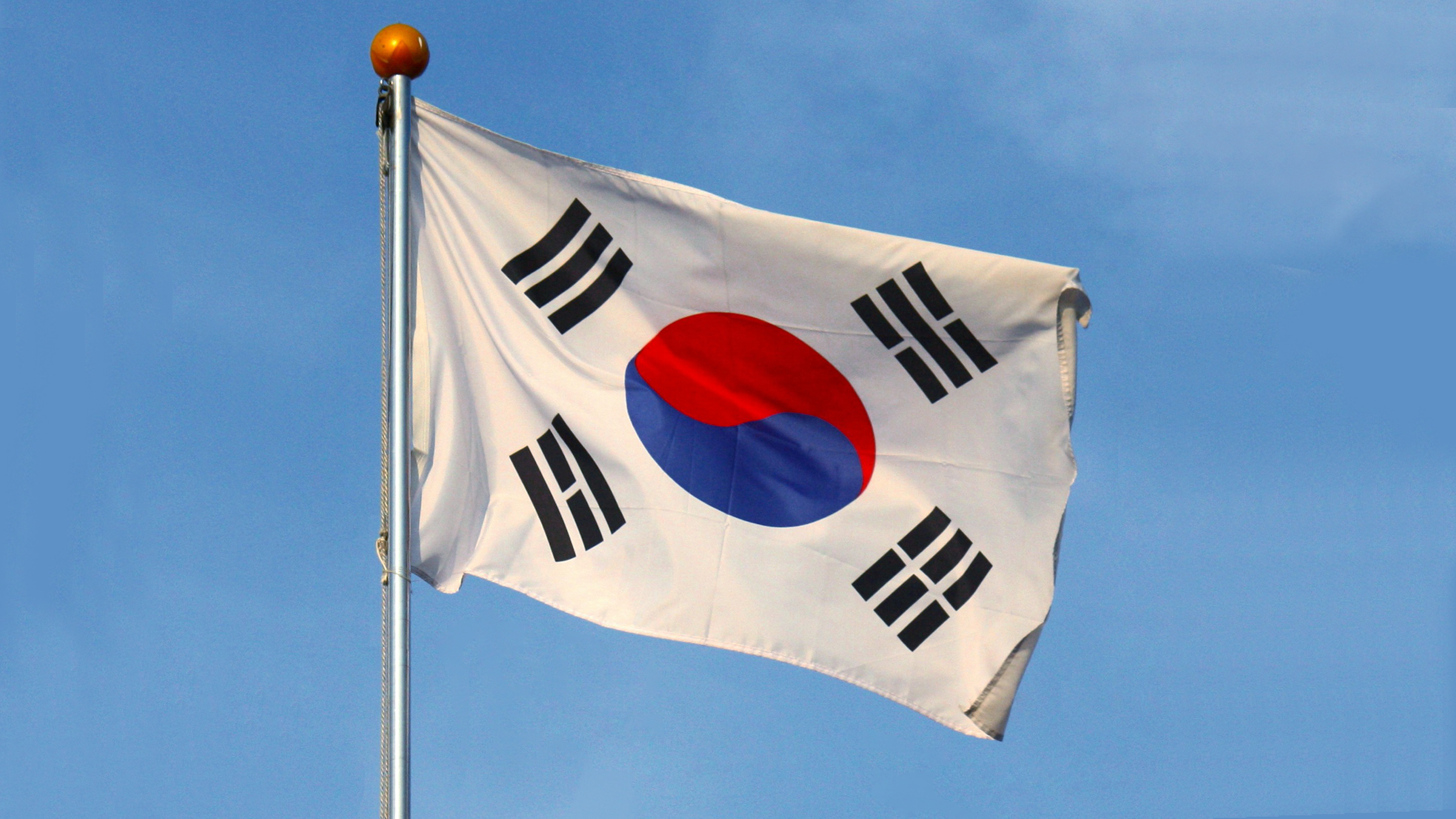 Brussels, 07/09/2010 – Auto industry trade association ACEA supports the call for improvements expressed today by the European Parliament in its vote on safeguards regulation in connection to the proposed free trade agreement with South Korea. “This vote is a strong political signal that improvements to this free trade agreement can and must be made”, said Ivan Hodac, ACEA Secretary General.

The European auto industry asks the European Commission and the EU Member States to use all available room to achieve a better deal with South Korea before a final signature is put. Representatives of the EU Member States are expected to discuss next steps in Brussels later this week. “There is no need to rush things through”, added Hodac. “At the other side of the Atlantic, US officials are equally seeking improvements to the automotive chapter in their FTA with South Korea.”

Apart from finalising the safeguards regulation, a number of other important issues must be
addressed before concluding the FTA or agreeing a provisional application of the deal, as has
been proposed by the Commission. “We need better guarantees that the FTA will be balanced
and fair”, said Hodac: “The South Korean government will, for example, introduce CO2
legislation that could constitute a new non-tariff barrier to trade, halting EU car exports to the
country. The EU must put measures in place to prevent such situations.”

The Parliament has, today, adopted amendments with the aim of increasing the effectiveness of the safeguards regulation accompanying the FTA. This regulation is meant to help enforce a
level playing field, but the European auto industry has long argued that the provisions will be
extremely difficult to implement. Though further improvements are required, the Parliament’s amendments are a step in the right direction.

Importantly, today’s vote clearly states that the FTA safeguard mechanisms should cover the
so called-duty drawback arrangements granted to South Korea, and this from the very moment that the agreement enters into force. With the duty drawback system, South Korean
manufacturers will maintain an unfair competitive advantage over their European competitors because they can purchase components from neighbouring countries and, subsequently, claim the import duties back when exporting the whole vehicle to the EU. It would be the first time that the EU agrees to such a definite provision in an FTA, thereby setting a worrying precedent in view of upcoming trade agreements with other major economic forces. ACEA asks that the duty drawback clause, if at all granted, be at least limited in time.

The Parliament has also voted for a ‘regional clause’ under which the effects of the FTA on
European regions should be monitored and, possibly, compensated, in particular with regard to manufacturing levels. As the Commission’s impact assessment revealed, the FTA is certain to lead to job losses in the EU.