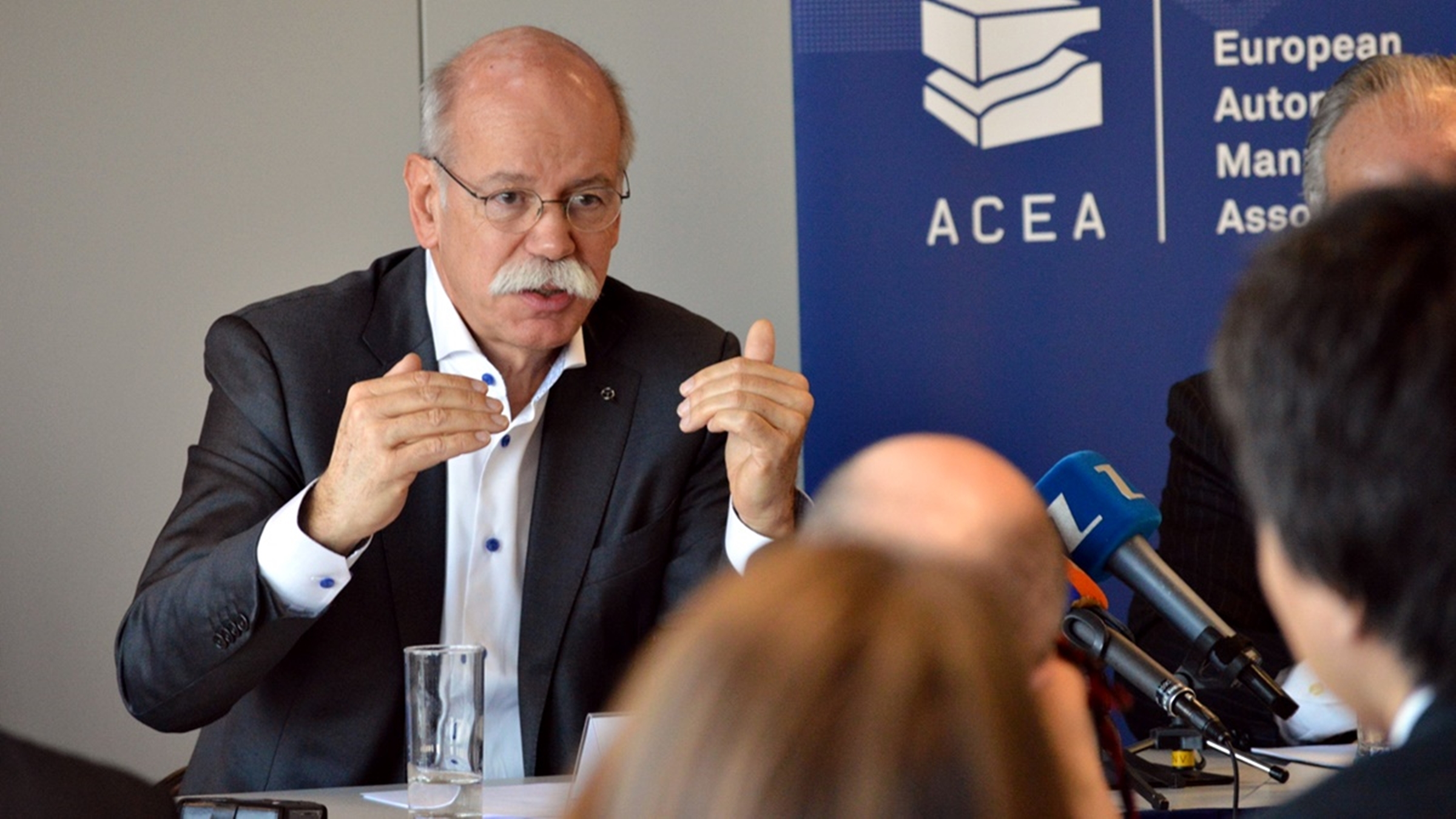 Brussels, 21 January 2016 – Ahead of its 25th Anniversary Reception in Brussels this evening, the European Automobile Manufacturers’ Association (ACEA) shared its market expectations and some of its key policy recommendations for 2016.

In 2015, EU passenger car sales grew by 9.3% compared to 2014, bringing the total number of cars sold to 13.7 million units. “But after several rocky years since the 2008 financial crisis, the European car market is moving in the right direction again,” explained ACEA President Dieter Zetsche. “This is great progress, but we are still well below the 2007 pre-crisis level of 15.5 million cars.” The picture is very similar for production numbers, with EU passenger car output up 6.2% in 2015 compared to 2014. In total, around 15.9 million cars were produced last year – still down from almost 17 million in 2007.

“For 2016 we anticipate a much more modest sales increase for both passenger cars and commercial vehicles,” stated Zetsche. “We expect car sales to go up by around 2%, reaching roughly 14 million units.”

Calling for support to tap into greater market opportunities for Europe’s auto manufacturers and suppliers, Zetsche stated: “We need political partners that continue to stand by the principles of free trade. The auto industry – like virtually every other European industry – can best thrive in an environment without trade barriers.”

Dr Zetsche also reiterated the industry’s commitment to contribute constructively to an updated laboratory test for measuring pollutant and CO2 emissions (WLTP), as well as an additional test to measure pollutant emissions under real driving conditions (RDE). Zetsche: “There is no doubt; we need new test cycles in Europe. However, important regulations on CO2, emissions and test cycles continue to be drafted separately – disregarding important interconnections. One fairly small step to better regulation would simply be to harmonise introduction dates to a reasonable extent.”

Dieter Zetsche, Chairman of the Board of Management of Daimler AG, Head of Mercedes-Benz Cars

Dr Zetsche was born in Istanbul, Turkey, on 5 May 1953. After attending school in Frankfurt and obtaining the Abitur (university entrance examination), he studied electrical engineering from 1971 to 1976 at the University of Karlsruhe and graduated as an engineer. He joined the research department of the then Daimler-Benz AG in 1976. Dr Zetsche completed a doctorate in engineering in 1982 at the University of Paderborn.