Andreas Renschler to lead ACEA Commercial Vehicle Board in 2013 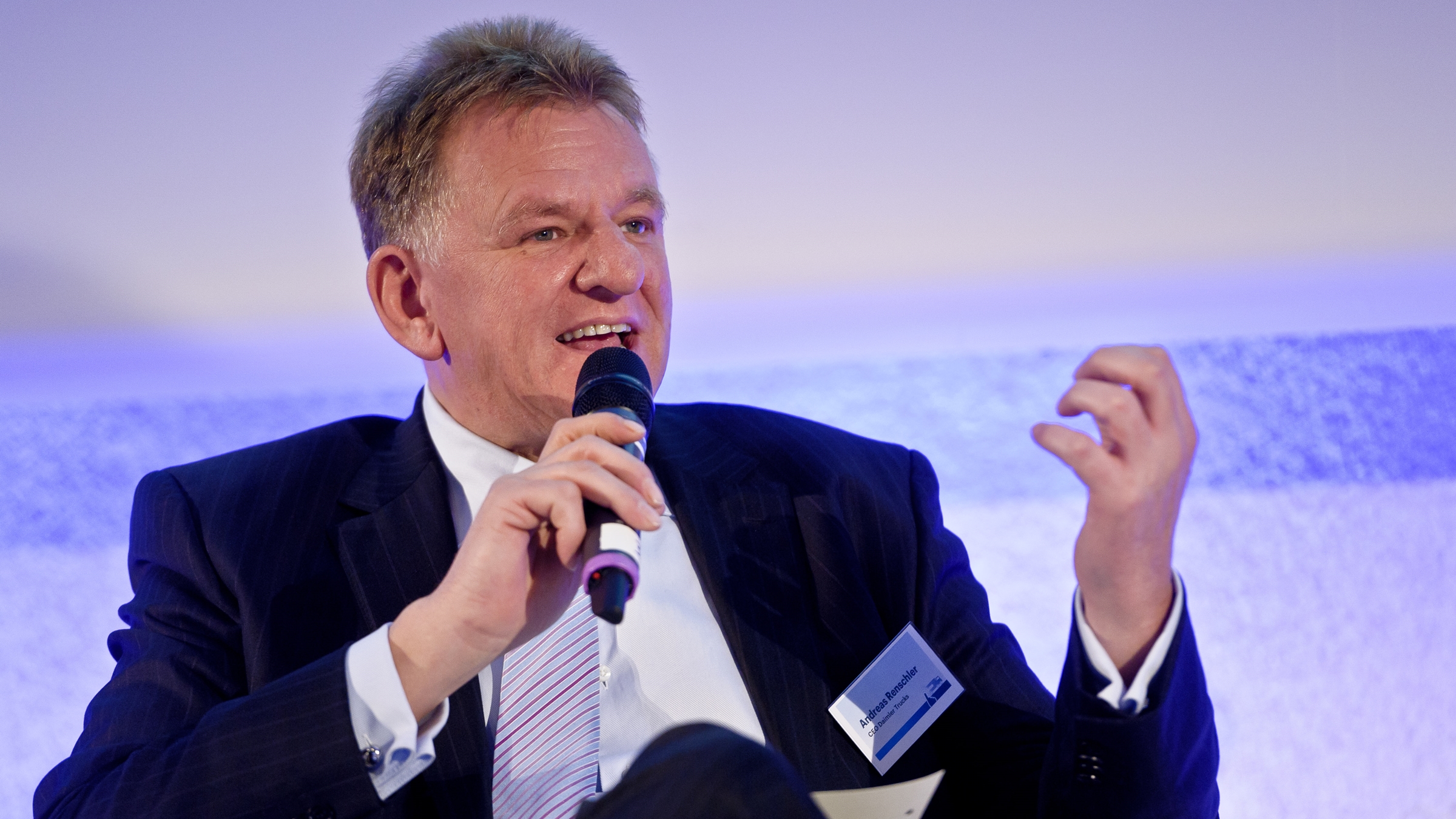 Brussels, 17 January 2013 – The Commercial Vehicle Board of Directors of the European Automobile Manufacturers’ Association (ACEA) has elected Andreas Renschler as its new Chairman for 2013. Mr Renschler, a member of the Board of Management of Daimler AG and Head of the Daimler Trucks Division, replaces Harrie Schippers, President of DAF, who chaired ACEA’s Commercial Vehicle Board last year.

With demand for commercial vehicles strongly proportional to the strength of the economy, this sector continues to be particularly badly hit by the current economic crisis. Sales were down 11.4% on the previous year over the first 11 months of 2012, and the situation is not expected to pick up in 2013.

“Against this backdrop it is imperative that we have an industrial policy and regulatory framework that enable us to remain competitive,” stated Mr Renschler. “In these challenging times, policy makers must be wary of the real risks of placing an undue burden on our industry though costly and often inconsistent legislative measures. In line with the main conclusions of CARS 21 and CARS 2020, in 2013 we will therefore continue to push for smarter, more coordinated and ‘competitiveness-proofed’ regulation for our sector.”

Mr Renschler has been a member of the Board of Management of Daimler AG since October 2004 and is responsible for Daimler Trucks Division. He started his career at Daimler in 1988 at the organisation and data processing department and has occupied different positions in the company since. He was previously Executive Vice President of the Mercedes Car Group and Head of Business of the Unit Smart GmbH from 1999 until 2004. Before joining Daimler, Mr Renschler obtained an MBA at the Eberhard-Karls University Tübingen. He studied economic engineering and graduated from Technical College Esslingen.