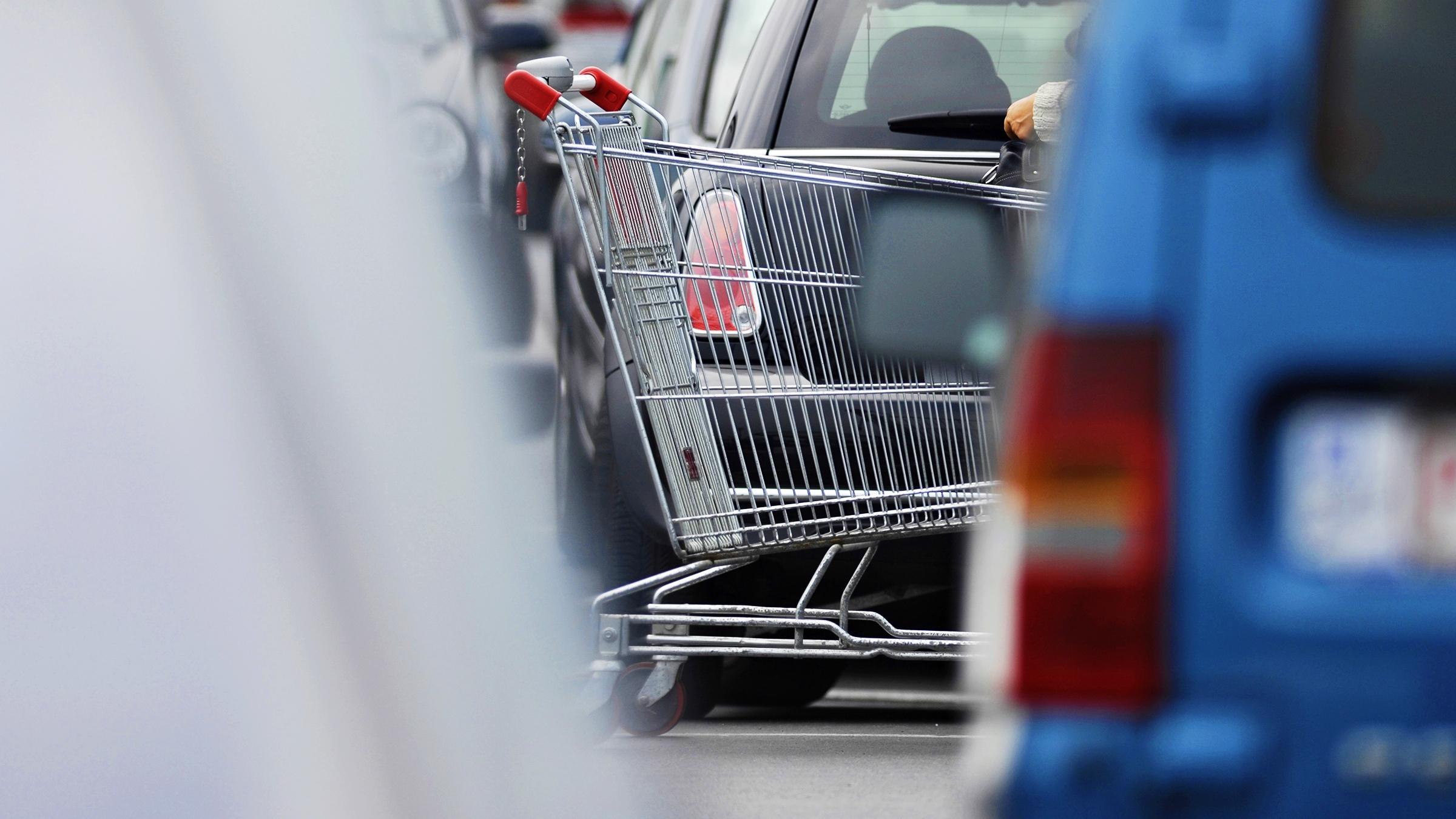 This information can be found in the European Automobile Manufacturers’ Association Tax Guide 2010, of which highlights were published today.

The seventeen EU countries that levy passenger car taxes partially or totally based on the car’s carbon dioxide (CO2) emissions and/or fuel consumption are: Austria, Belgium, Cyprus, Denmark, Finland, France, Germany, Ireland, Latvia, Luxembourg, Malta, the Netherlands, Portugal, Romania, Spain, Sweden and the United Kingdom. By April last year, sixteen Member States had CO2-related taxation, up from fourteen in 2008, eleven in 2007 and nine in 2006. New to the list are Germany, that introduced such system in the summer of 2009, and Latvia. Italy chose not to prolong its one-year fleet renewal scheme which included both CO2-based incentives and incentives for electric vehicles. Incentives for electrically chargeable vehicles are now applied in all western European countries with the exceptions of Italy and Luxembourg. New to the list is Belgium. The Czech Republic and Romania take the number of Member States up to fifteen. The incentives mainly consist of tax reductions and exemptions, as well as of bonus payments for the buyers of electric vehicles.

The European car industry supports the further introduction of the fiscal incentives for fuel efficiency. Tax measures are an important tool in shaping consumer demand towards fuel-efficient cars, and help create a market for breakthrough technologies, notably during the introduction phase. Innovations generally first enter the market in low volumes and at a significant cost premium, and this needs to be offset by a positive policy framework. Electric mobility will make an important contribution towards ensuring sustainable mobility. However, advanced conventional technologies, engines and fuels will further play a predominant role for years to come. Governments must continue to include these CO2-efficient technologies and solutions in their overall sustainable mobility policy approach.

Failure to harmonise tax systems weakens the environmental benefits that CO2-based taxation and incentives can bring. European automakers have long called for the abolition of car registration taxes which are still widely applied in the EU. Generally, registration taxes threaten fleet renewal. A harmonised CO2-based tax regime for cars should be a priority, applying a linear, technology-neutral system that is budget neutral in end effect. It would maximise emission reductions, support manufacturers and maintain the integrity of the single market.

In 2009, the market share of cars emitting 120 gCO2/km had risen to 25%. Cars with emission above 160 gCO2/km accounted for 23% of the market, compared to 39% in 2006 and to 80% in 1995. The annual ACEA Tax Guide gives an overview of motor vehicle taxation in the twenty-seven Member States of the European Union, the countries of the European Free Trade Association as well as Turkey and, for the first time, Brazil China, India, Japan, Korea, Russia and the United States. The Tax Guide is compiled with the help of the national associations of motor vehicle manufacturers or importers and describes in detail the taxes that are levied on the sale, registration, ownership and the use of motor vehicles in each country.