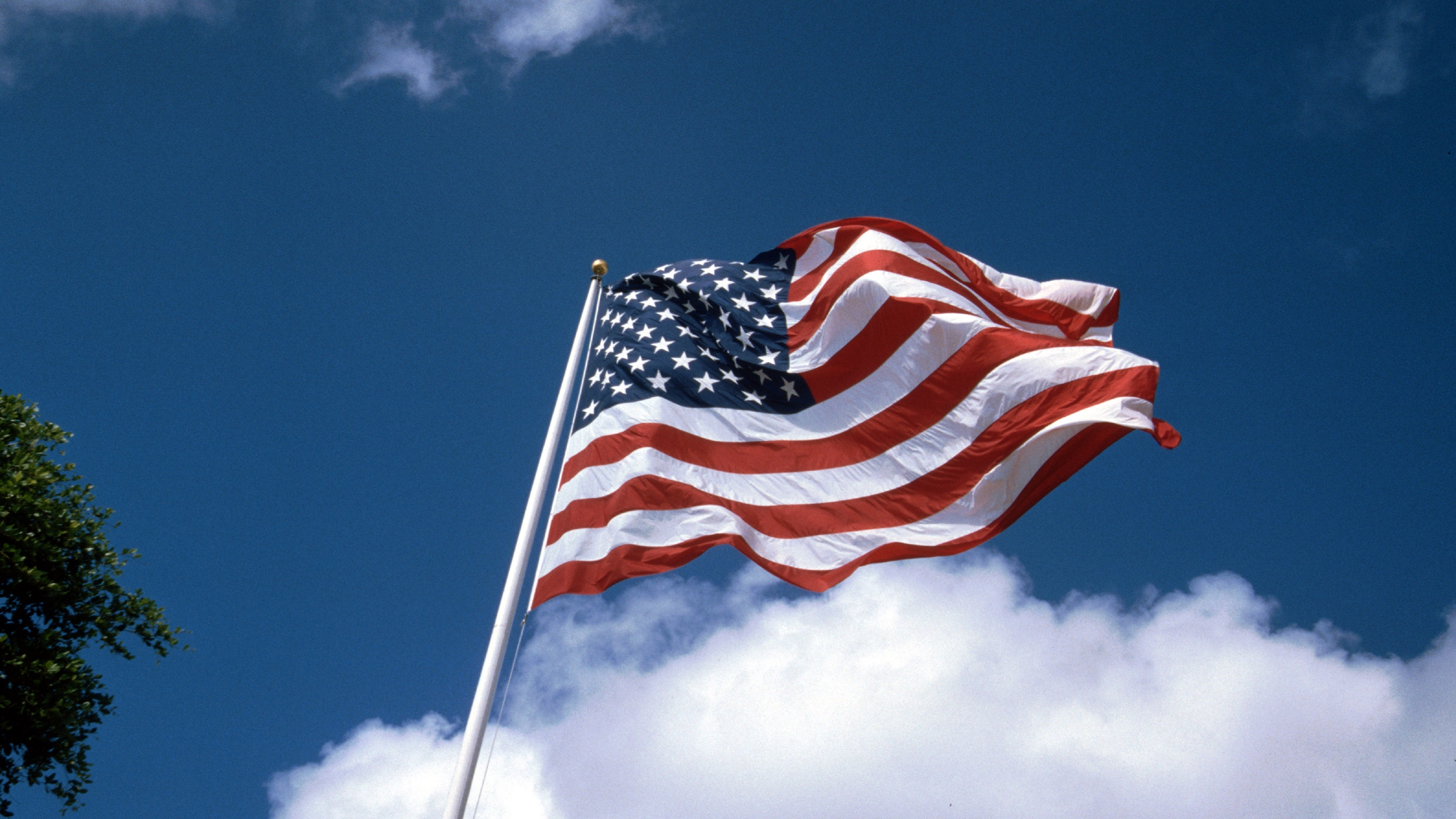 13 February 2013 – Speaking in the United States’ Congress at his annual State of the Union address last night, President Barack Obama gave a clear signal that he intends to reinforce ties between the US and the EU. His announcement of the launch of talks on a “comprehensive” Transatlantic Trade and Investment Partnership with the European Union is an important step in building a larger, freer and fairer market for both European and American goods and services.

ACEA supports the announcement, and believes that “free and fair” trade will boost growth and jobs on both sides of the Atlantic.

Ivan Hodac, Secretary General of the European Automobile Manufacturers’ Association (ACEA), commented on the speech, saying, “President Obama has sent a clear message to the world that trade, growth and jobs are at the top of his list of priorities. An eventual EU-US trade deal will secure industrial production in both economies, whilst improving cooperation on such pressing issues as climate change and regulatory convergence.” The US and EU already have the largest bilateral relationship in the world, worth nearly €2 billion per day.

The two economies represent half of the world’s GDP and a third of total trade flows. The address will give new impetus to the drive for an agreement. In the wake of the speech, the EU-US High Level Working Group on Jobs and Growth (HLWG), established at the EU-US Summit in November 2011 to agree on terms and objectives, revealed its final recommendations.

The HLWG recommended that US and EU leaders, “launch, in accordance with their respective domestic procedures, negotiations on a comprehensive, ambitious agreement that addresses a broad range of bilateral trade and investment issues, including regulatory issues, and contributes to the development of global rules.”

A joint statement was later issued by President Barack Obama, European Council President Herman Van Rompuy and European Commission President José Manuel Barroso, highlighting their commitment to “making the relationship an even stronger driver of our prosperity.” “Reaching agreement is important for policy makers and business on both sides of the Atlantic. A comprehensive deal will deliver large benefits for producers and consumers,,” said Ivan Hodac.