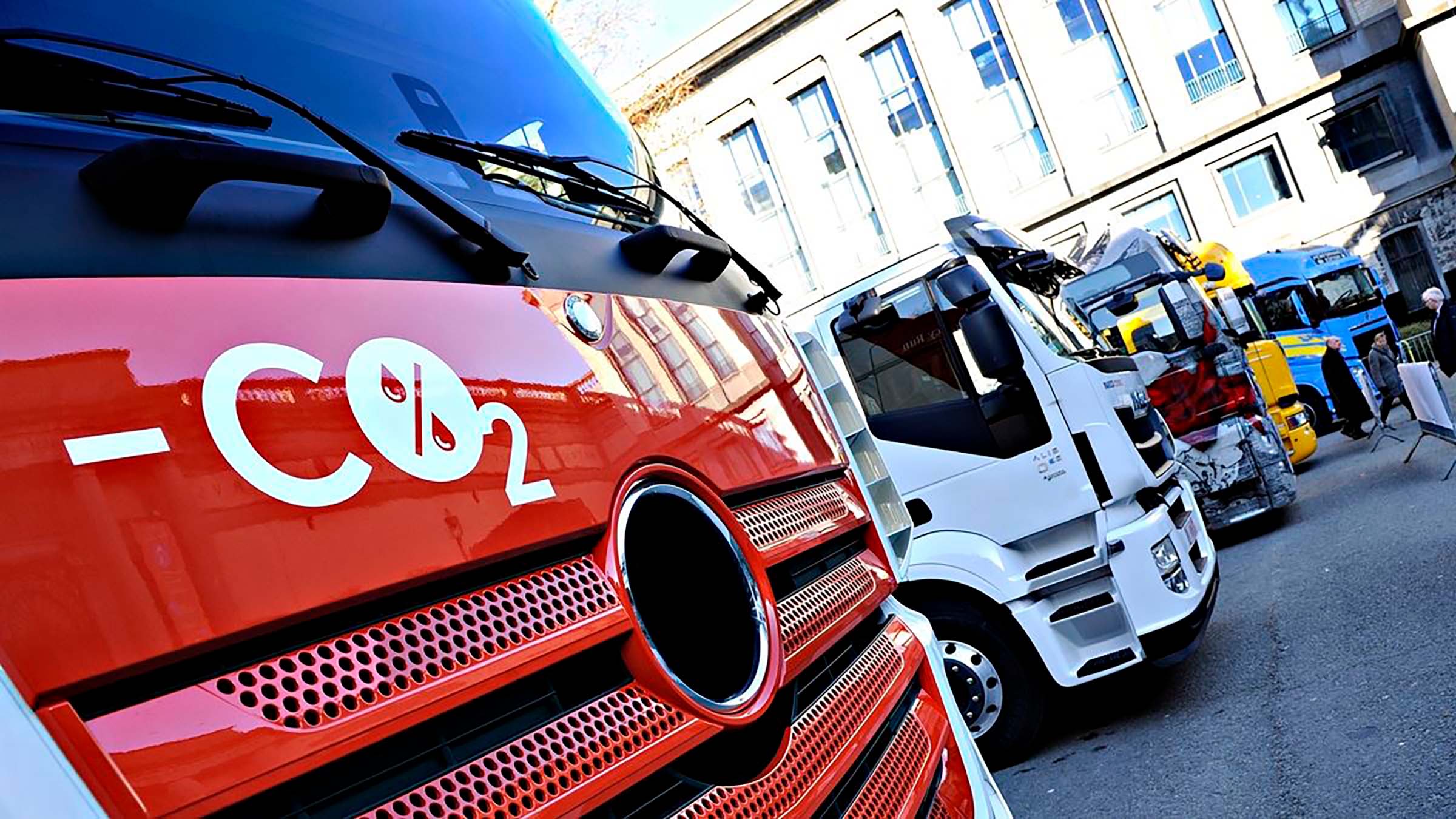 Next week, after years of intense discussions in the European Parliament and between EU member states, we might finally see the legislative odyssey of the Eurovignette Directive come to a conclusion.

In May 2017, former Transport Commissioner Violeta Bulc presented a proposal to revise the Eurovignette Directive, which sets out EU rules on the charging of heavy-duty vehicles for the use of certain roads. These road charging rules, which were already considered to be outdated for years back in 2017, came under revision with the aim to better reflect the ‘polluter pays’ and ‘user pays’ principles, for instance by introducing a CO2-based differentiation of road charges.

It cannot be stressed enough that a swift and successful market uptake of low- and zero-emission heavy-duty vehicles will heavily depend on the provisions that will be voted by the European Parliament next week and their subsequent implementation by member states.

That is why Europe’s truck manufacturers strongly urge the European Parliament to endorse the agreement on the Eurovignette reached last year with the Council.

Swift and successful market uptake of low- and zero-emission heavy-duty vehicles will heavily depend on the Eurovignette provisions that will be voted by the European Parliament next week.

While the ambition of truck makers to bring low- and zero-emission vehicles to the market is clear, it is important to note that demand for these vehicles will not take off as long as fossil fuel-based options remain cheaper. The total costs of ownership (TCO) of zero-emission heavy-duty vehicles cannot compete yet with conventional, fossil fuel-based technologies.

A coherent, supportive and enabling policy framework is therefore vital to shift key cost factors towards a clear advantage for low- and especially zero‐emission vehicles. In that respect, the introduction of a CO2 variation of road charges in Europe is urgent and of utmost importance in order to meet the ambitions of the EU Green Deal.

For heavy-duty vehicles the current proposal for a revised Eurovignette Directive, including the CO2-based differentiation of infrastructure charges, is a key piece of legislation and a crucial enabler of the transition to carbon-neutral road freight transport.

We hope that Members of the European Parliament will swiftly conclude the decision-making process during the upcoming plenary vote, so that the new Eurovignette can enter into force as soon as possible.

For heavy-duty vehicles the Eurovignette Directive, including the CO2-based differentiation of infrastructure charges, is a crucial enabler of the transition to carbon-neutral road freight transport.