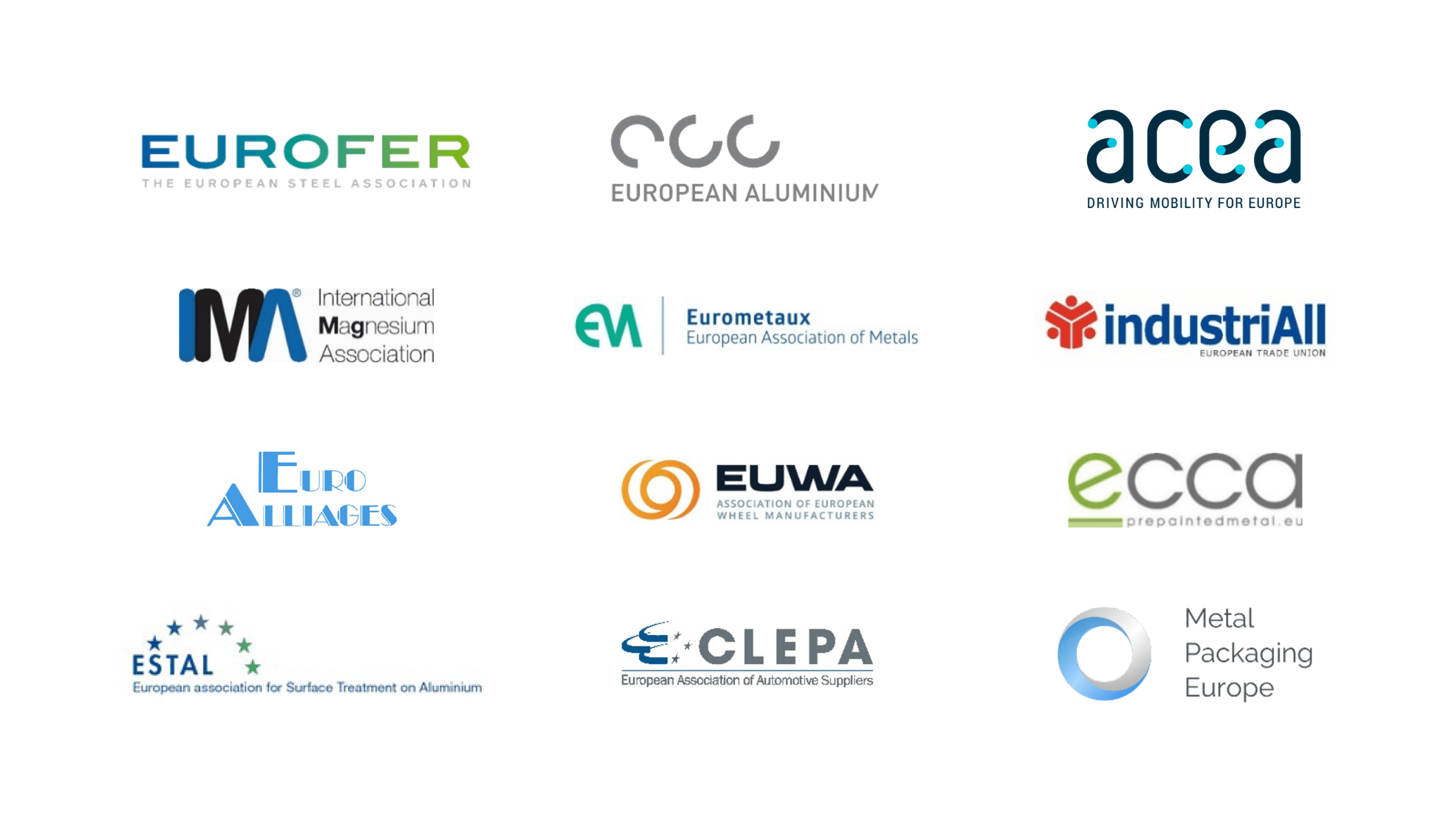 Europe’s industry associations European Aluminium, Eurofer, ACEA, Eurometaux, industriAll Europe, ECCA, ESTAL, IMA, EUWA, EuroAlliages, CLEPA and Metals Packaging Europe have today issued an urgent call for action against the imminent risk of Europe-wide production shutdowns as a consequence of a critical shortage in the supply of magnesium from China.

Magnesium is a key alloying material and widely used in the metals-producing industry. Without urgent action by the European Union, this issue, if not resolved, threatens thousands of businesses across Europe, their entire supply chains and the millions of jobs that rely on them.

Due to the Chinese Government’s effort to curb domestic power consumption, supply of magnesium originating from China has either been halted or reduced drastically since September 2021, resulting in an international supply crisis of unprecedented magnitude.

With the European Union almost totally dependent on China (at 95%) for its magnesium supply needs, the European aluminium, iron and steel producing and using industries together with their raw materials suppliers are particularly impacted, with far-reaching ramifications on entire European Union value chains, including key end-use sectors such as automotive, construction and packaging.

The current Chinese supply shortfall has already resulted in record prices and worldwide distortions in the supply chain. Today’s remaining magnesium imports are trading at extortionate prices of about $10,000 to 14,000$/mton, up from approximately $2,000/mton earlier this year, making it almost impossible for European companies to produce or source magnesium-containing materials at a viable level.

Europe is expected to run out of magnesium stocks by the end of November, with production shortages, business closures and associated job losses to follow.

To that effect, our industries jointly call on the European Commission and national governments to urgently work towards immediate actions with their Chinese counterparties to mitigate the short-term, critical shortage issue as well as the longer-term supply effects on European industries.

Europe’s industry associations have issued an urgent call for action against the imminent risk of Europe-wide production shutdowns as a consequence of a critical shortage in the supply of magnesium from China.