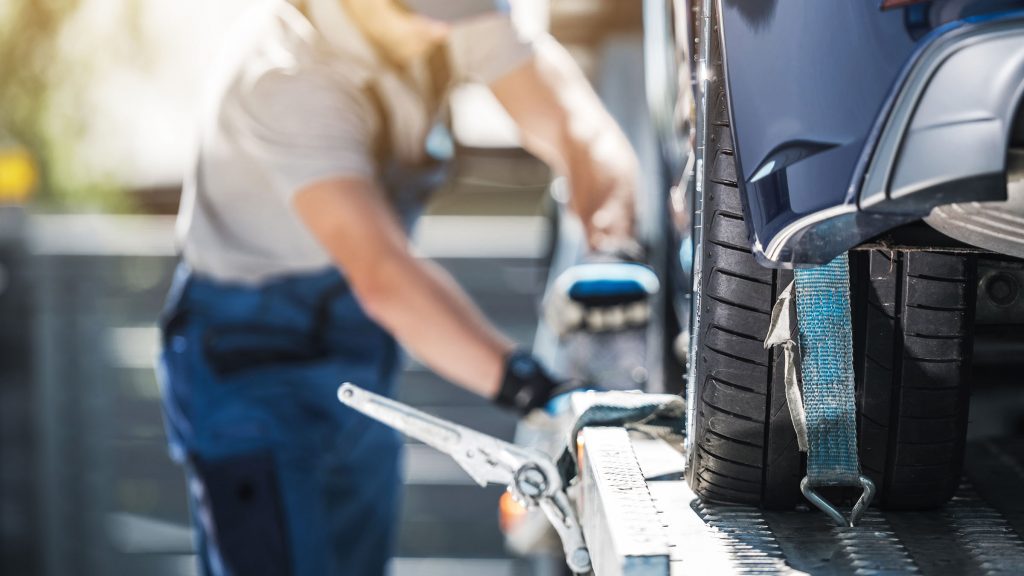 An Automotive Regions Alliance has been created to support a fair and successful mobility transition for European regions, guaranteeing that no region is left behind.

The new alliance was officially launched during the June Plenary Session of the European Committee of the Regions, in the presence of Nicolas Schmit, European Commissioner for Jobs and Social Rights.

It will bring together regions with strong automotive and supply industries that want to play an active role in the decarbonisation of the transport sector. It will contribute to the objectives of the European Green Deal, while strengthening regional industrial ecosystems and value creation, as well as ensuring economic and social cohesion.

The founding regions of the alliance come from Germany, Spain, France, Italy, Austria, Slovakia and the Netherlands.

The automotive sector welcomes the initiative and looks forward to strengthening its links with the Automotive Skills Alliance, the sectorial initiative under the Pact for Skills that supports the upskilling and reskilling of the automotive workforce to facilitate the green and digital transformation.

The Automotive Regions Alliance will bring together regions with strong automotive and supply industries that want to play an active role in the decarbonisation of the transport sector.