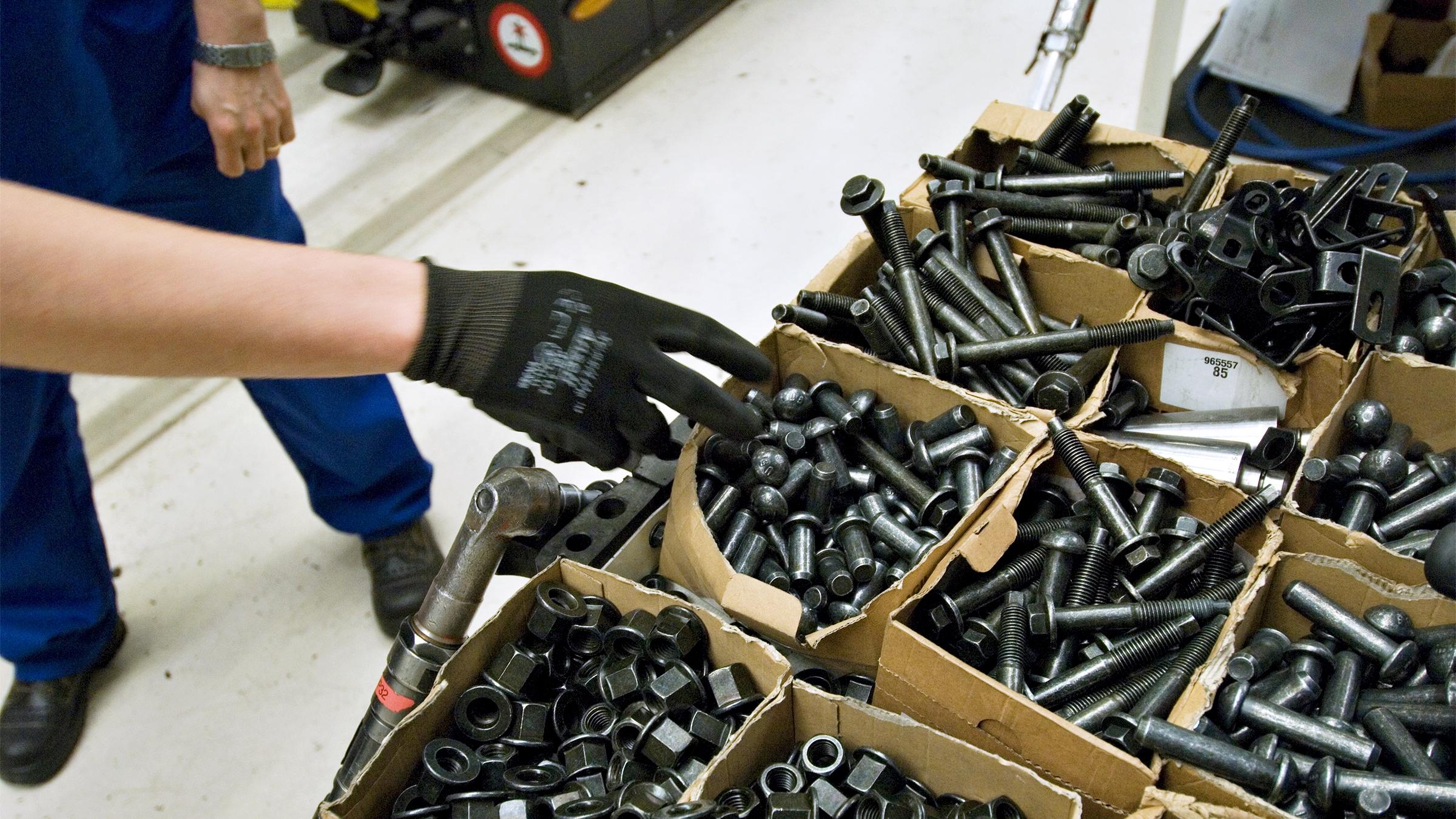 Together with 124 other associations representing the European manufacturing industry, the European Automobile Manufacturers’ Association (ACEA) has signed a joint declaration calling on the European Commission to support an ambitious EU industrial strategy.

Europe is the cradle of the manufacturing industry and has been at the forefront of industrial revolutions and technological innovations. The industry directly employs over 34 million people across all Member States, in supply chains comprising hundreds of thousands of SMEs and larger suppliers. It also indirectly accounts for millions of additional jobs in related sectors.

The European manufacturing industry has tremendous capacity for research and innovation, boasts a skilled workforce and has earned a global reputation for quality and sustainability. What it now needs is the swift and determined support of the European institutions and the Member States to create more jobs and growth in Europe.

The time has come to raise the alarm about the considerable challenges that we are all facing. Between 2000 and 2014, the share of manufacturing in total EU output fell from 18.8% to 15.3%, while 3.5 million manufacturing jobs were lost between 2008 and 2014. Meanwhile, countries around the world are putting industry at the very top of their political agendas. The ‘Make in India’ strategy aims to ensure India is “the next manufacturing destination” and ‘Made in China 2025’ seeks to turn China into the “leading manufacturing power”. The recent US shift towards ‘America First’ will inevitably have a strong impact on their industrial policy.

At the beginning of his mandate, European Commission President Jean-Claude Juncker identified the reindustrialisation of Europe as one of his top priorities and confirmed the objective of increasing the share of industry in the European GDP to 20% by 2020. As we approach the preparation of the next Multiannual Financial Framework, it is vital for the European Commission to act and help the EU remain a competitive global industrial power playing in a fairer world market.

Therefore we, the European manufacturing industry, representing a diverse range of sectors, call on the European Commission to:

Member States and the European Parliament clearly stated their full support for a strong European industrial strategy via the European Council Conclusions calling to strengthen and modernise the EU’s industrial base (15 December 2016) and the Parliament Resolution on the need for a European reindustrialisation policy (5 October 2016).

We, the Signatories of this Joint Declaration, are ready to step up our cooperation with the European Commission, the European Parliament and the Competitiveness Council to define and implement this ambitious and coordinated European industrial strategy that will help safeguard the world leadership of European manufacturers and jobs in Europe.