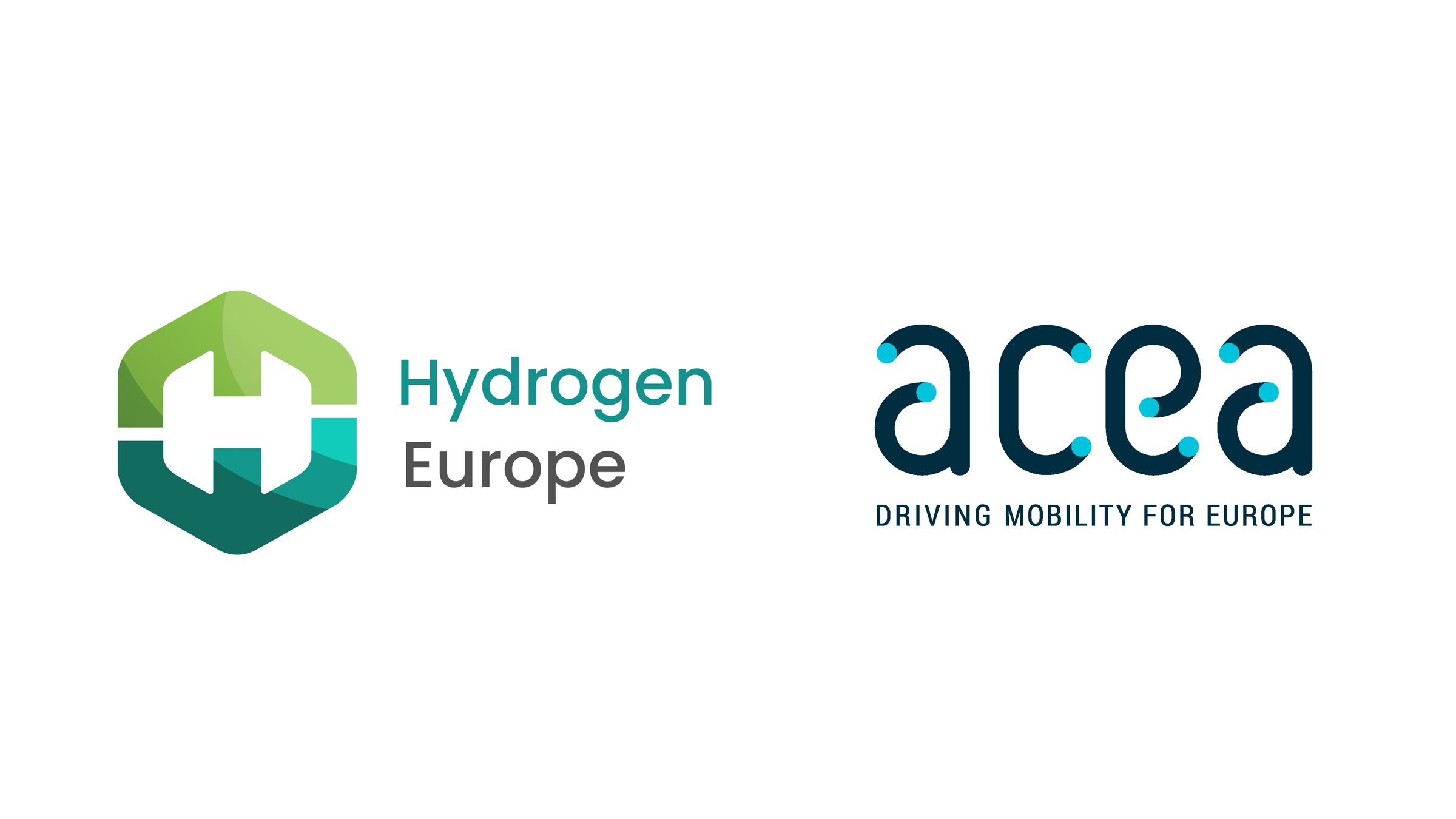 Hydrogen Europe and the European Automobile Manufacturers’ Association (ACEA) have signed a joint letter to EU member states expressing their concerns on the current state of discussions on the Alternative Fuels Infrastructure Regulation (AFIR).

The two associations expressed their concern over the Council of the EU’s insufficient ambition in deployment targets for hydrogen refuelling and electricity recharging stations in road transport.

Member states should show the necessary ambition for deploying hydrogen refuelling stations, and support the minimal national targets as set by the European Parliament:

Recent announcements from several vehicle manufacturers indicate that approximately 50,000 hydrogen-powered heavy-duty vehicles will be in operation in Europe by the end of the decade, if the framework conditions and the refuelling infrastructure are in place.

If the flanking legislation is enacted as proposed, the operation of fossil fuel-powered commercial vehicles will be progressively disincentivised and discouraged.

The ambition set by industry stakeholders for a swift market uptake of hydrogen-powered vehicles must now be matched with a similar ambition level in AFIR to ensure the necessary hydrogen refuelling infrastructure becomes available.

The ambition set by industry stakeholders for a swift market uptake of hydrogen-powered vehicles must be matched with a similar ambition level to ensure the necessary refuelling infrastructure becomes available.