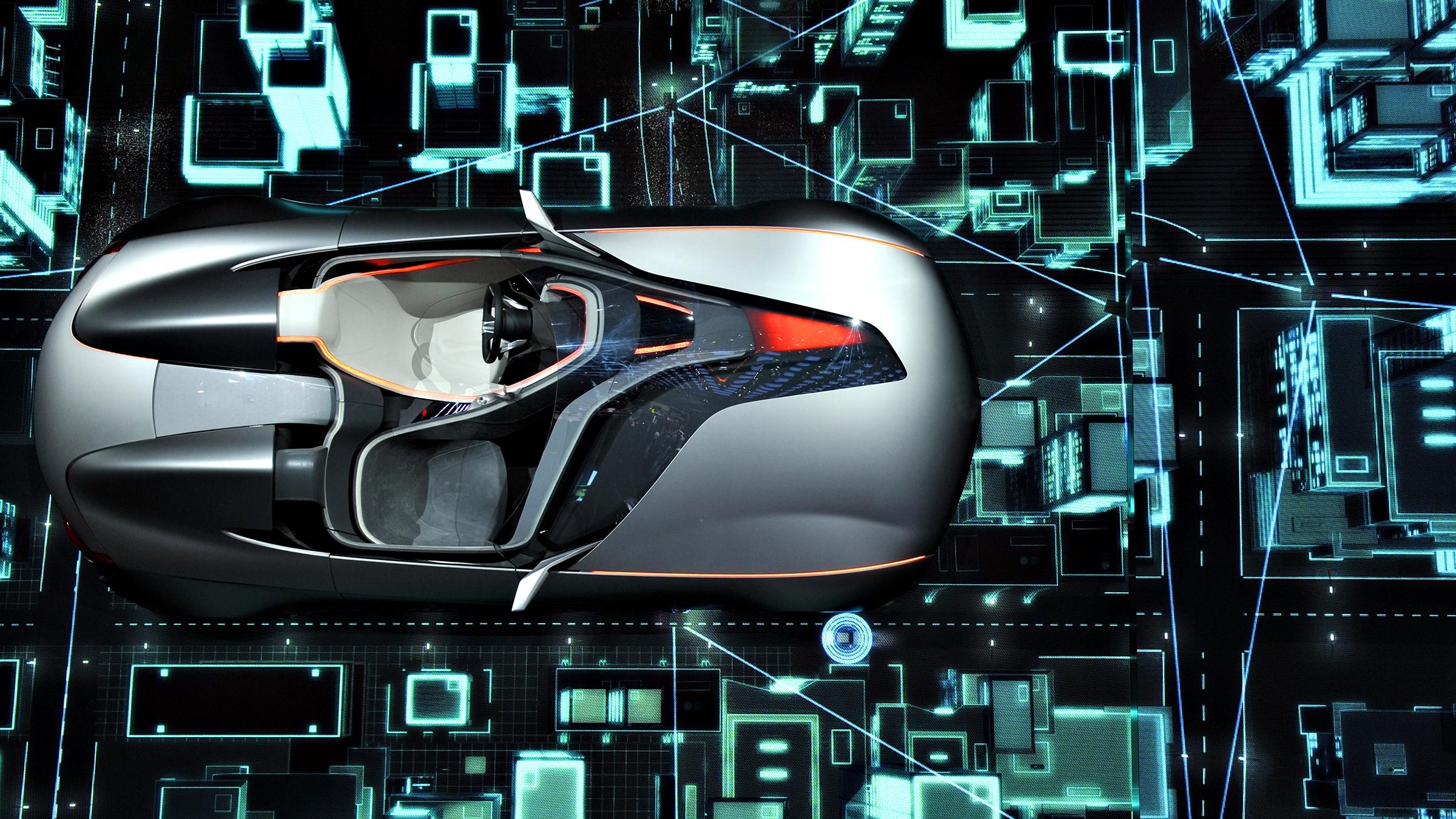 Frankfurt, 15 September 2017 – As the global race for connected and automated driving gains pace, the European Automotive Telecom Alliance (EATA) met today with the European Commission at the Frankfurt Motor Show to announce the latest developments.

In the context of the inter-sectorial dialogue promoted by the European Commission, EATA reiterated its commitment to developing the necessary technologies to make connected and automated driving a reality in Europe. The applications with major public interest on which EATA’s pre-deployment projects focus are: Highway Chauffeur, High Density Truck Platooning and Autonomous Valet Parking. These technologies already show a significant level of maturity. The focus of EATA is therefore to establish the right conditions for a reliable and interoperable communications system for such services across Europe. The aim is to help improve road safety and traffic management across European borders:

Working with a wide range of partners and national public authorities, the telecoms and automotive industries seek to deliver these services in a seamless way, across borders.  The Netherlands, Belgium, Germany, France and Spain will host the first test sites as from October 2017. As for funding, the industry is still seeking to complement its own resources with those of public partners such as the EU and other public authorities.

Deploying the necessary technologies and boosting user uptake requires an appropriate regulatory environment. In this context, EATA calls on the EU to put in place policies that ensure the necessary connectivity levels. At the same time, policies should foster innovation, allowing the best-in-class services to flourish, and enabling the societal and economic benefits of technologies. This, in turn, can improve the lives of European citizens.

It is also crucial to promote a resilient cyberspace to ensure consumer trust. In parallel, the EU should implement a sound data protection system. Any future EU legislation should not hamper innovation, instead allowing for responsible use of data whenever there are no privacy implications. Moreover, an innovation-friendly approach to the data economy and a strong industrial policy are both essential to strengthening the competiveness of the EU. In this regard, legislators should prioritise legal certainty.

Clear, consistent and well-defined cross-sector approaches are required. A future-oriented, technology neutral and proportionate regulatory framework is needed, in conjunction with the highest possible level of legal certainty.

As the movement to turn automated and connected driving goes global, EATA welcomes a coordination and valorisation of the various national initiatives, as well as the engagement shown by Member States in the High-Level Dialogue taking place in the margins of the Frankfurt Motor Show. This follows the Amsterdam Declaration and the Letter of Intent signed in Rome during the celebrations of the 60th anniversary of the European Union. All these initiatives are making a major contribution to designing a coherent European strategy to promote connected and automated driving.

About the partners of CONCORDA