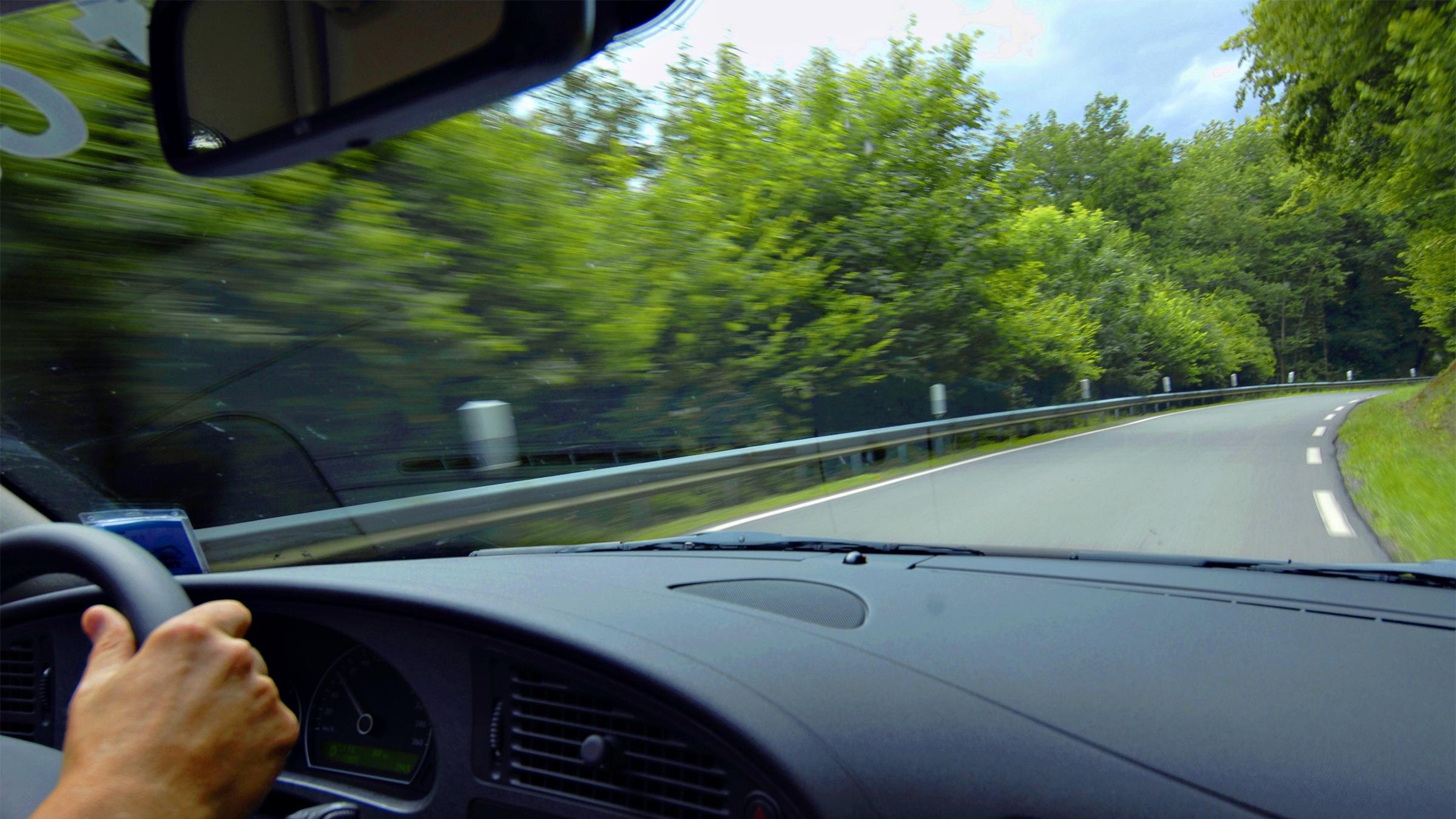 Vehicle manufacturers invest billions of euros into helping improve the fuel efficiency and environmental performance of their products. According to new figures published recently by the European Environment Agency (EEA), emissions from cars were 118.1 grams of CO2 per kilometre in 2016, down 1.2 % compared to 2015.

This data largely confirms the provisional EEA figures, already published in April last year, and do not reflect the recent trends in the car market that were noted during the course of 2017, notably the sharp decline in diesel car sales which has been offset by an increase in petrol car sales. Indeed, in 2017, for the first time since 2009, petrol vehicles overtook diesel to become the most sold car type in the EU-15. The market for electrically-chargeable vehicles, on the other hand, has slightly increased in terms of absolute numbers but remains more or less stable in terms of market share (see figures below).