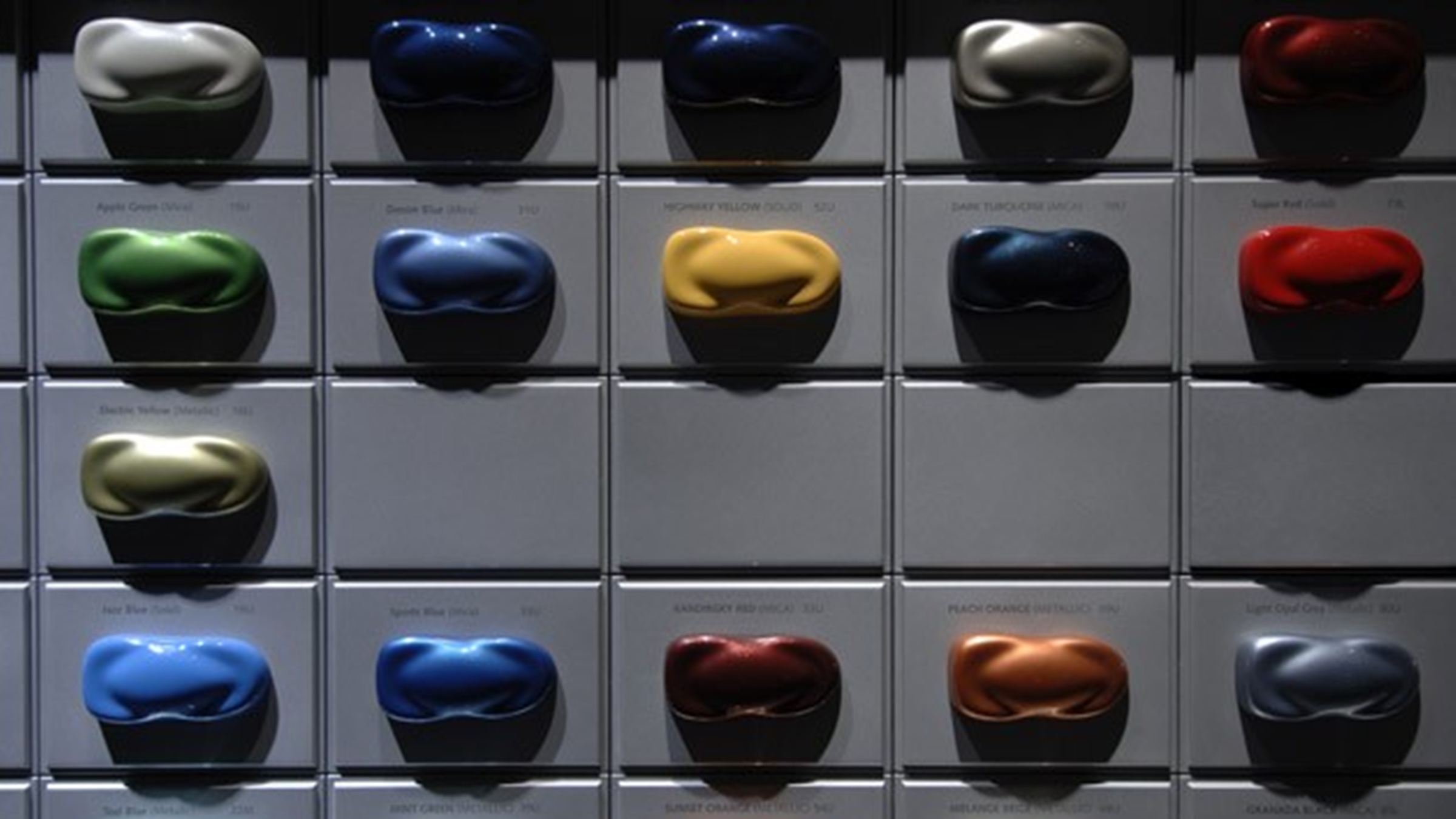 The Competitive Automotive Regulatory System for the 21st Century high-level task force was established to ensure that relevant stakeholders could communicate their views on strengthening European automotive industrial competitiveness.

First launched by the European Commission in 2005, CARS 21 was designed to strengthen competitiveness and employment in the automotive sector. It was subsequently re-launched in 2010 to coordinate the industrial and policy reactions to the economic crisis.

The CARS 21 Final Report published in June 2012 by an assembly of EU Commissioners, automobile industry CEOs, suppliers, trade unions leaders and civil society lists ways and means of strengthening the future of the automobile industry in Europe. It focuses on improving the competitiveness of the auto industry in a global perspective, by streamlining the EU regulatory framework and better coordinating relevant European policies.

ACEA welcomed the main recommendations of the final report, but strongly urged for their speedy implementation. Building on these recommendations, the Commission launched an action plan for the industry in November 2012, CARS 2020