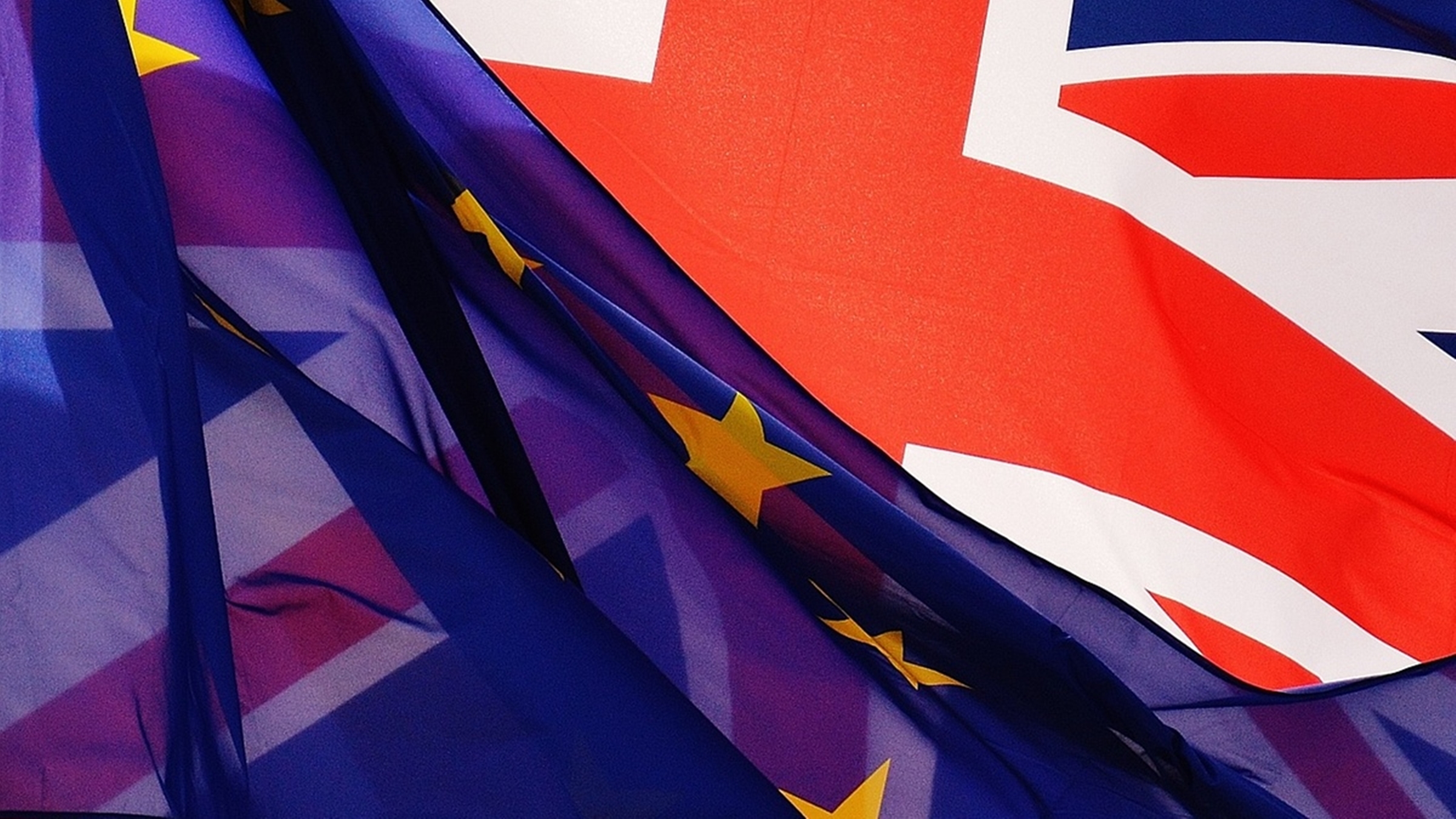 As of 1 February 2020, the United Kingdom is no longer part of the European Union. This will have a major impact on the statistical press releases, publications and statistics published by the European Automobile Manufacturers’ Association (ACEA).

Although the UK was still part of the EU in January 2020, ACEA has decided to base the entire 2020 cycle of press releases – including the month of January – on the new EU27 aggregate (excluding the United Kingdom). This will improve clarity in reporting data and will result in one full-year total for 2020 based on a single perimeter, ie the EU27.

For the reference periods January 2020 and later, ACEA will make a new aggregate available for the EU with 27 member states covering registrations of cars and commercial vehicles as follows:

For year-on-year comparisons, ACEA will re-calculate historical data to adjust those data sets to the new EU27 perimeter.

Publications and other website content analysing data covering time frames during which the UK was still an EU member state (ie before January 2020) remain valid.

This means that the final time period for which the EU28 aggregate will be used is the year 2019. Knowing that many third-party data sets are published with a one or two-year delay (by Eurostat for example), it is very likely that EU28 data will continue to be used for ACEA publications till the end of 2021 at least.

For example, ACEA will use EU28 data for the following upcoming publications:

Data for the UK

In statistical press releases and consolidated data, the United Kingdom will still be included as part of the following (non-EU) perimeters:

In other relevant publications, ACEA will present data for the United Kingdom separately from the EU member states, but as part of ‘Europe’ together with Turkey and the EFTA and CIS countries.