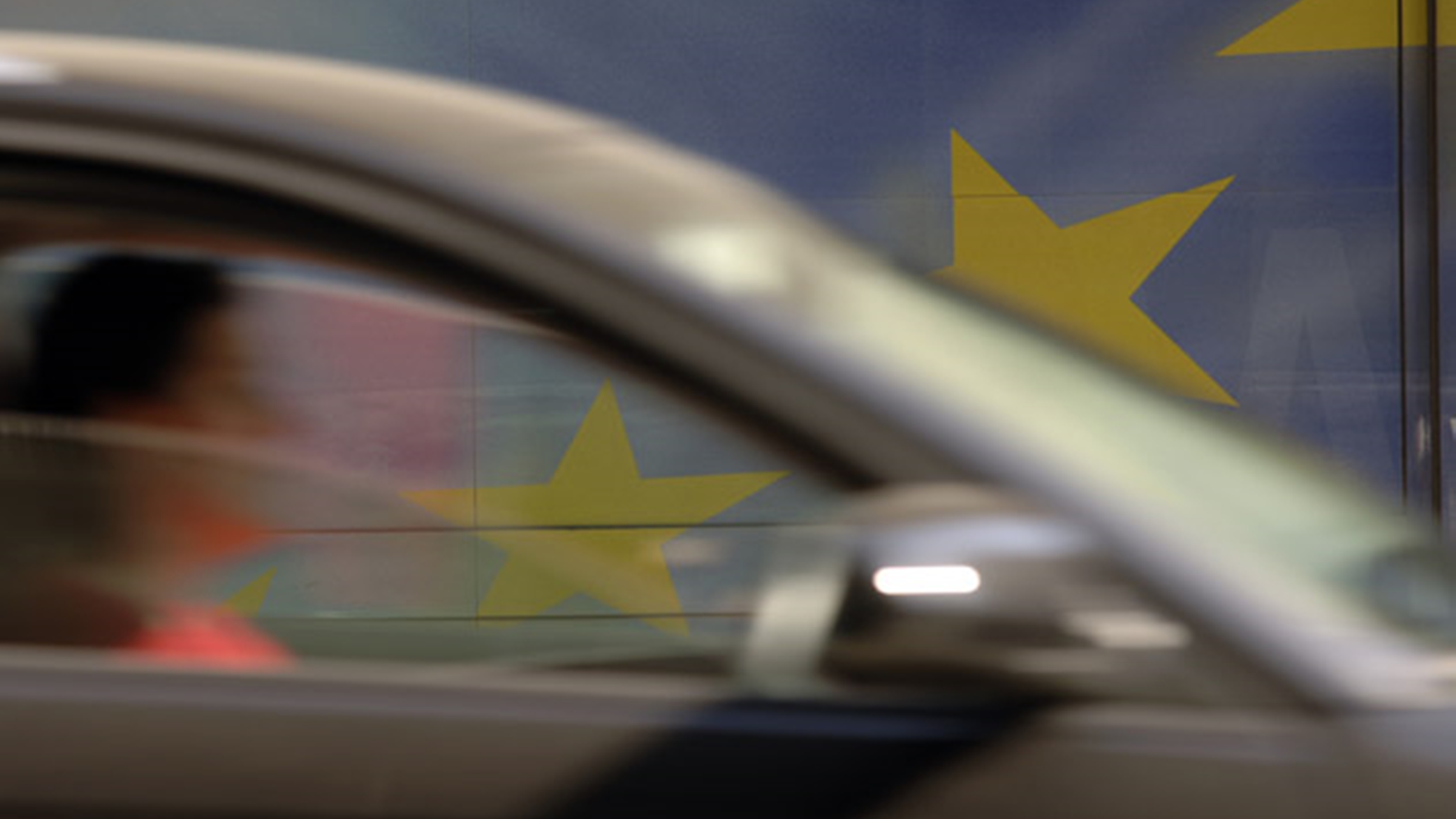 The European Commission yesterday adopted a Better Regulation Agenda, the aim of which is to improve rule-making at EU level. The European Automobile Manufacturers’ Association (ACEA) welcomes this step as a continuation of the principles previously laid down in the CARS21 High Level Group and in the CARS 2020 and Industrial Policy Communications.

The European automotive industry is one of the most heavily regulated sectors in Europe with more than 100 EU Regulations and 80 Directives covering the sector’s activities. Accordingly, ACEA has long advocated the need for smarter, rather than simply more, legislation.

The European Commission’s package focuses on the importance of clarity and of stakeholder involvement claiming that it, “wants to update its law-making practices to ensure that they meet with modern requirements and citizens’ expectations for maximum transparency and wide consultation.”

The adopted agenda contains a number of features, some of which ACEA has previously called for. These include more robust, independent and wide-ranging impact assessments, greater emphasis on public scrutiny of proposals and the strengthening of the Regulatory Fitness and Performance Programme (REFIT) to better align regulation with overall EU policy objectives.

Speaking after the adoption of the agenda ACEA Secretary General Erik Jonnaert said, “The automotive industry welcomes the Better Regulation Agenda. However, it is important that this agenda is now implemented; sooner rather than later. The principles of smart regulation should be put into practice when new legislative proposals are being drafted.”

Mr Jonnaert added, “We have been working with the European institutions and with other stakeholders on these principles for several years and we are still looking forward to them being applied.”